My Alphabe-Thursday (5th), the letter "L" — Some places I've been starting with "L"

"L" is for some places, countries and cities starting with the letter "L" where I have traveled:

So, here goes:
Liechtenstein is one of the ten small countries of the world, Grenada*, Malta, Maldives, Saint Kitts and Nevis*, Liechtenstein*, San Marino, Tuvalu, Nauru, Monaco*, and the Vatican* (Link -- I've been to the four asterisked ones).

We drove through Liechtenstein two times and took a bus once.  What struck me each time was a row of large homes and castles lined up just before range of mountains start.

Where did we eat?  McDonald's all three times.  European hamburgers aren't as good as they are in the U.S.  I prefer fish sandwiches in the McDonalds overseas.

And don't expect to get your passport stamped.  Crossing between countries in the E.U. is like crossing state border in the U.S.  Liechtenstein does require a special automobile tax stamp be displayed in the windshield.  Our rental agency had provided for this for our car. 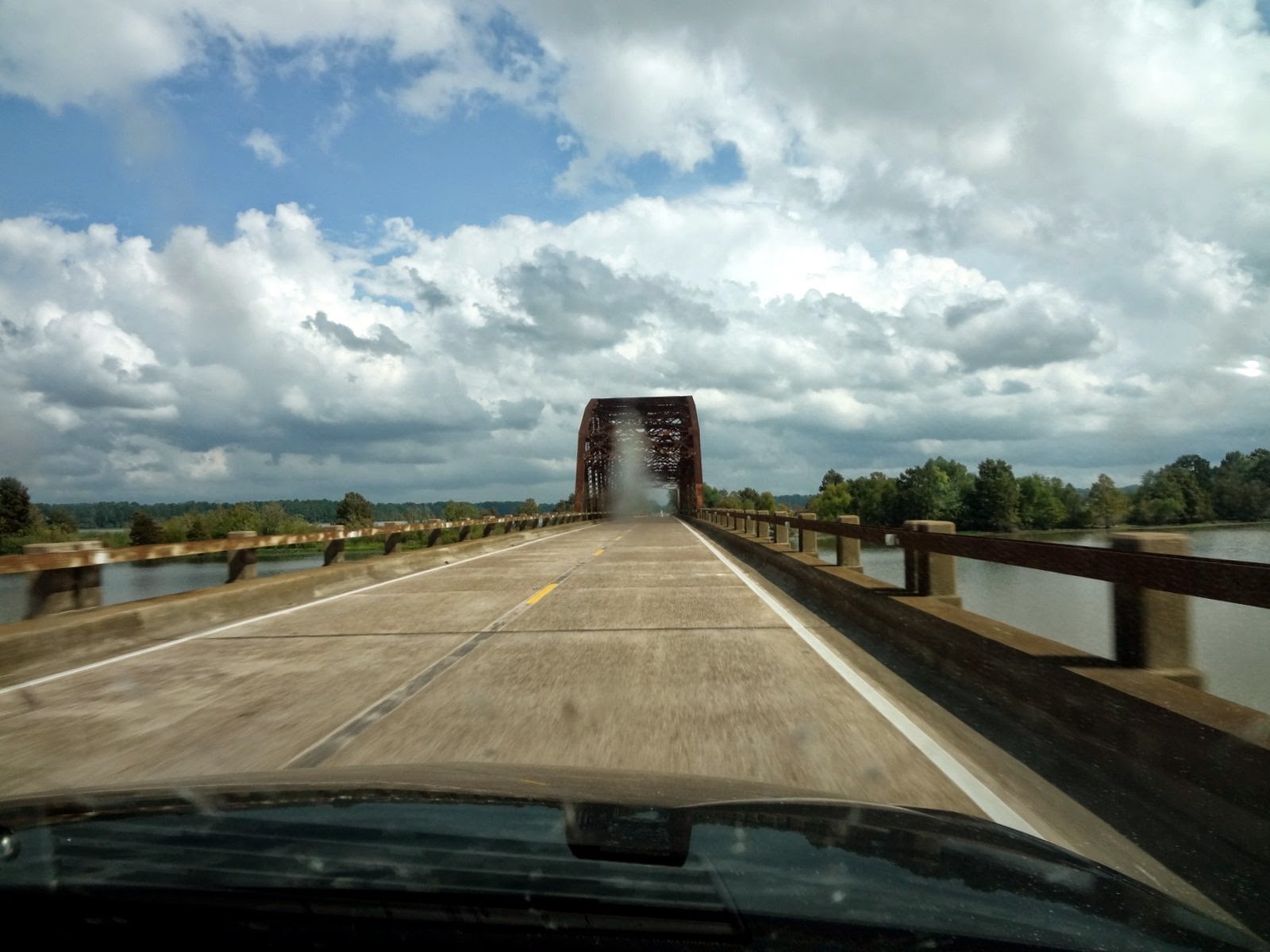 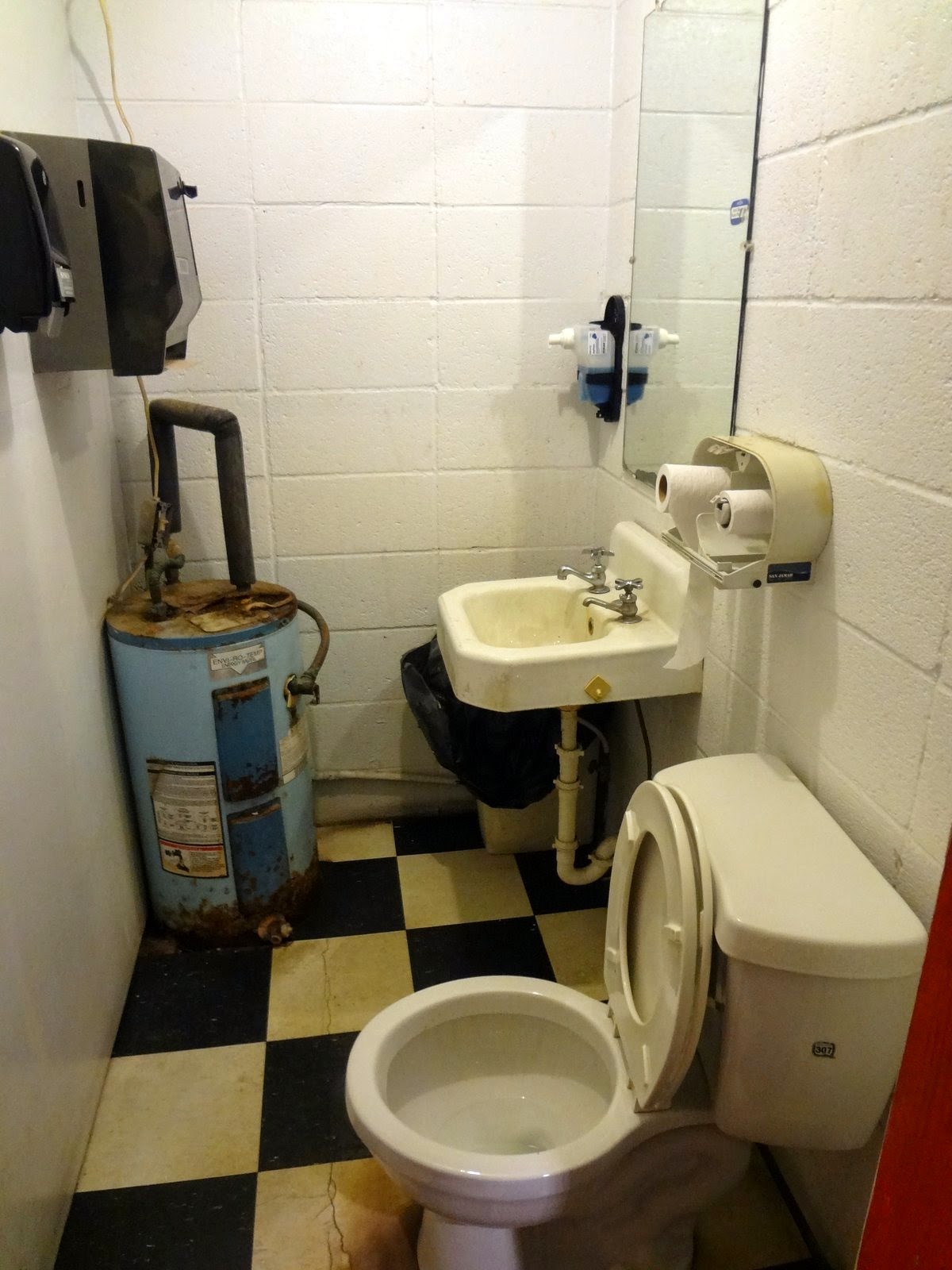 [click on picture for larger view size]
Before eating fried seafood (catfish, oysters, shrimp, crawfish, alligator) my two SILs and BIL decide on whether to use the restroom or not before eating.  As shown in the left of the left picture is a sign giving directions with arrow for the restroom out back of the restaurant.
I give the restroom a One out of a possible Five.  My ratings depend on cleanliness and on how much of the equipment needs to be touched with clean hands.  Here, I wash my hands someplace else after leaving.
The food was delicious, using the toilet was an adventure.  There are lots of water and bridges in Louisiana.  Watch out for alligators.

Louisiana is our neighbor state where Mrs. Jim was born at Alexandria, a small city in the middle of the state.  Once a year we have a family reunion there.

Lincoln, Nebraska is where I lived for five years after I graduated from high school.  I attended the University of Nebraska for three semesters with a possible Geology major.  My grades were not good so I withdrew before it became possible for me not to return.  The thing I learned there best was to play a really good game of chess.

I don't go back there anymore but do have a lot of memories.  My first girlfriend and I dated there but that didn't last forever.  I had a job in the Elgin watch factory and worked there for three years until the draft caught up with me and I went into the Army.

The plant closed while I was in the service and there was a bad recession when it was time to leave so I re-enlisted for an electronics school at Fort Bliss in El Paso Texas.  That gave me a carrier in Aerospace Engineering which would serve me well for the next 20 years.

This is a 1934 Ford Three Window Coupe.
In the mid 50's we raced one of these on
an oval dirt track in Lincoln Nebraska.
Ours had no headlights and the fenders had
their outside surfaces, showing here, cut off

While at Lincoln besides working I learned how to fix cars (Ford specialty) by working on a 1934 Ford Coupe which we raced as a Modified Stock Car at the Lincoln race track.  It was a pretty car, painted 'baby blue' with the number 88 painted on the sides and back in big white letters.

It ran very well, fast too because it was bored and stroked and ran a special racing cam.  For fuel we used a mixture of alcohol and nitromethane (link), which BTW, causes flames to shoot out of the exhausts when the car slows for cornering.   Occasionally I would drive but we had a steady driver who was very good.

My personal car was a nice 1952 Ford Tudor for which I had rebuilt the motor.  It would out run any 1955 or 1956 Chevys (fastest street cars then) I could find, even the ones with the 'Power Packs'. 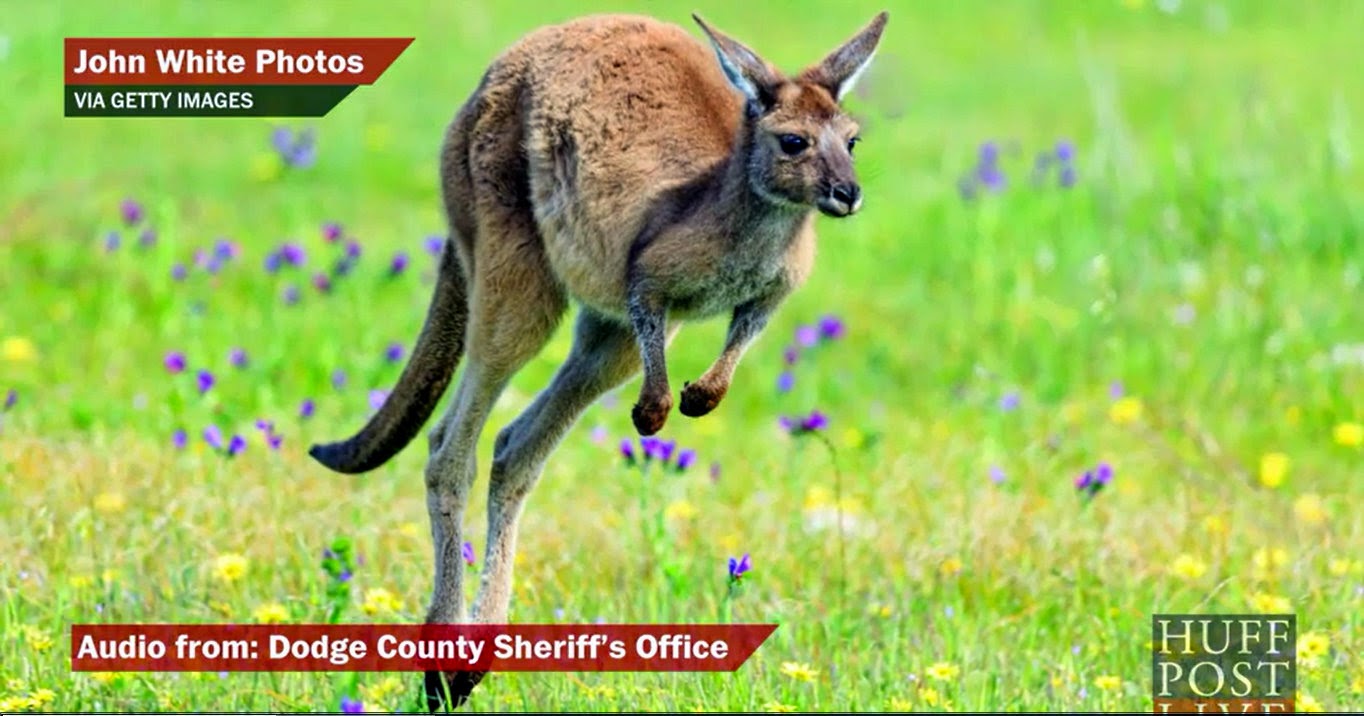 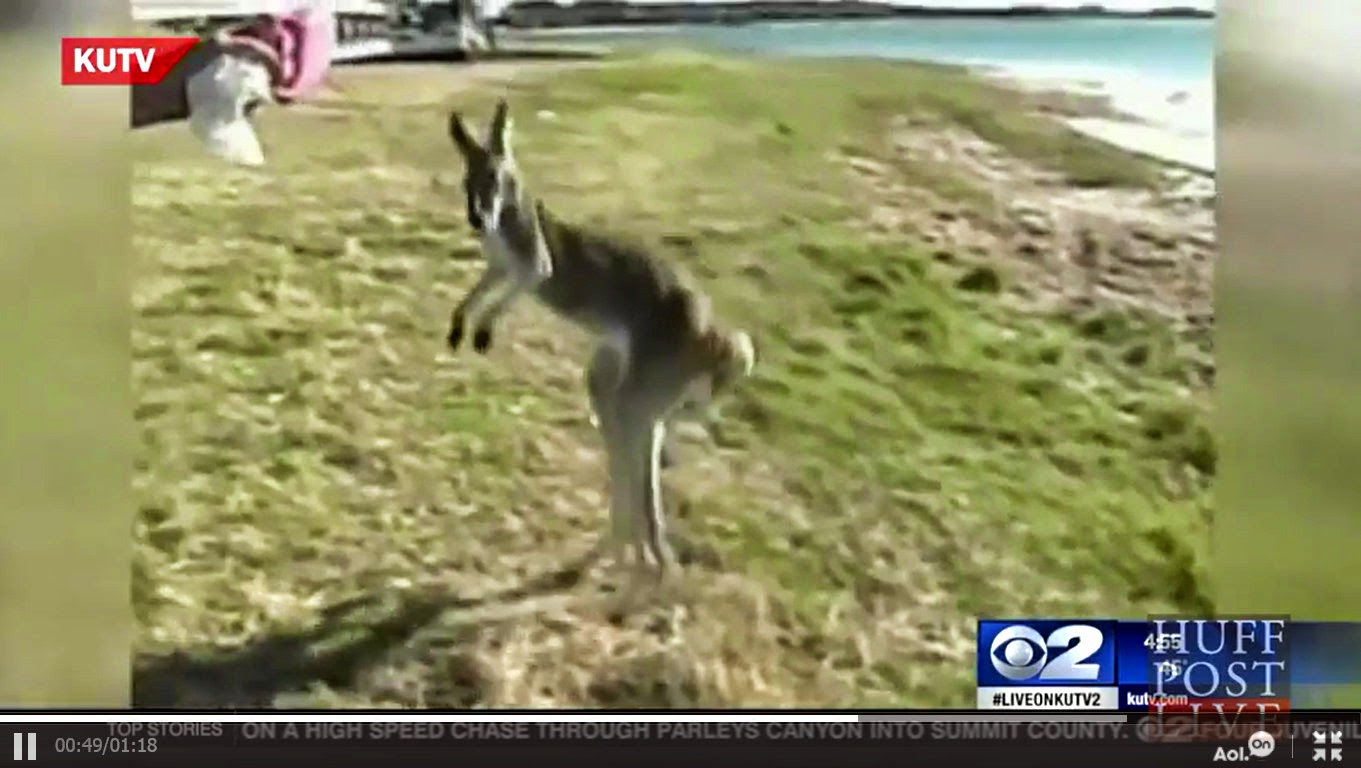 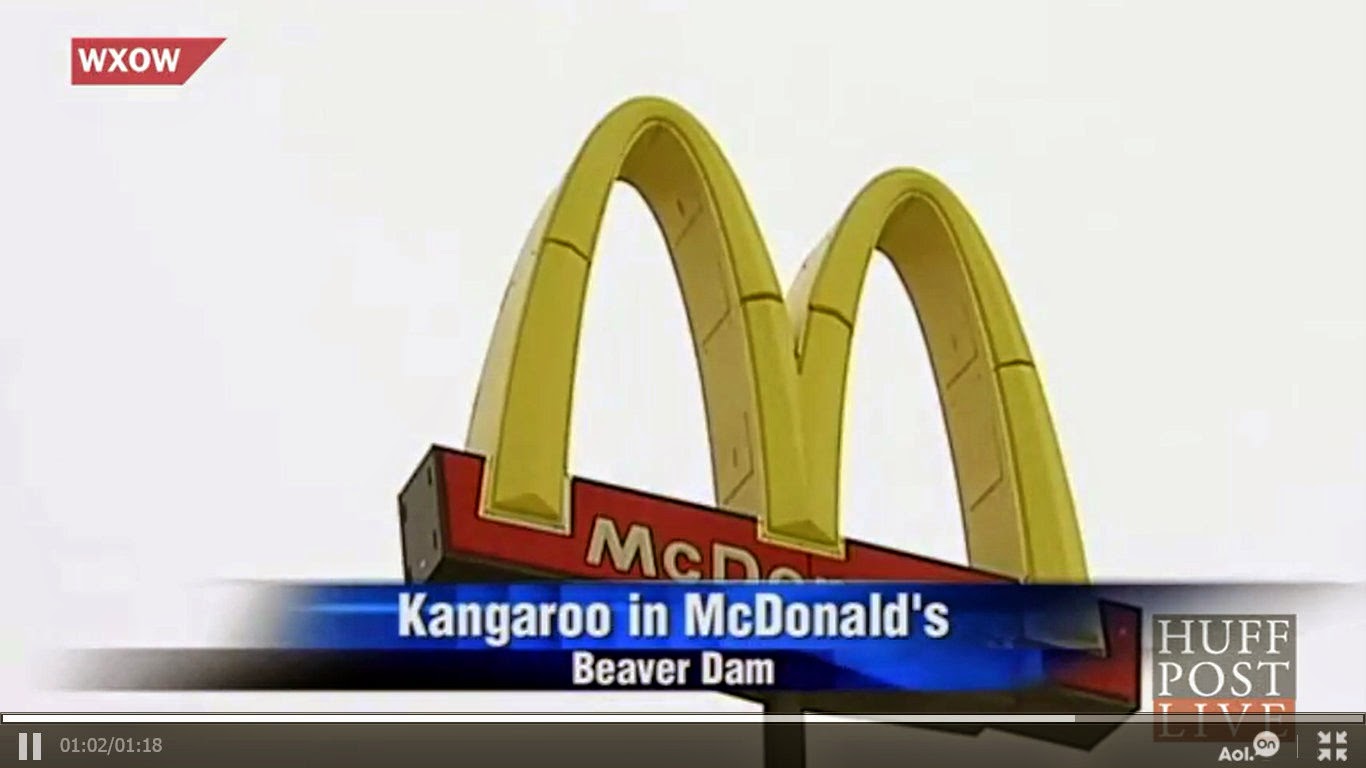