My Alphabe-Thursday (5th), the letter "W" — Wellington, New Zealand, and other places I've been starting with "W"

"W" is for some places, countries and cities starting with the letter "W" where I have traveled:

- Countries: There are NO countries beginning with the letter "W".

- States I've visited that begin with the letter "W":
(I've been to all 50 of the states)
- Washington -- Best visit was flying into Mt. St. Helens a few months after it erupted.  Such a wonderful display of Mother Nature's wonderful power.  Makes a person appreciate God's power and possible wrath.
- West Virginia -- Last state to visit, on the way driving to New Jersey airport from Kentucky graduation ceremony.  Coming back, Mrs. Jim drove home when she found out how much pain I was in from breaking my knee cap.  That happened when we were in Ireland and we had to fly home. (old blog link) 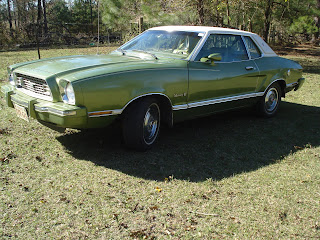 - Wisconsin -- Another 'on the way' visit, on the way from Nebraska  to Minneapolis.  We were driving "Grandma's" car, a 1974 Mustang II Ghia.  I have that car now.
- Mom lived in Nebraska and never drove the Mustang in the snow and always kept it garaged.  It has 67K miles on it now, a pristine car.  Only hoses, belts, tires, and a rebuilt water pump done to it.  I bought it for her, a company car of Ford employees, where I worked.  It's a V6 with 4-on-the-floor and a crank-back sun roof.
Wyoming -- Another drive-through-state, but we had to stop at Yellowstone National Park every time (about four or five).

- Wellington, New Zealand, is the capital of New Zealand.  We were there on New Years Day, 2013, on our Princess cruise from Auckland, New Zealand, around the eastern and southern coasts of New Zealand, over to Tasmania, Australia, and ended up in Sydney where we stayed three more days and almost four days before coming home.

Since it was New Year's Day, a lot of things were closed.  The wind was almost strong enough that we could relax and lean on it.  But we walked about a mile and a half from our ship to the Museum of Wellington City & Sea, which was open.
[Click on any picture for a larger view.  Some may get larger if you click again.  The "Back Button" gets you back to the blog.] 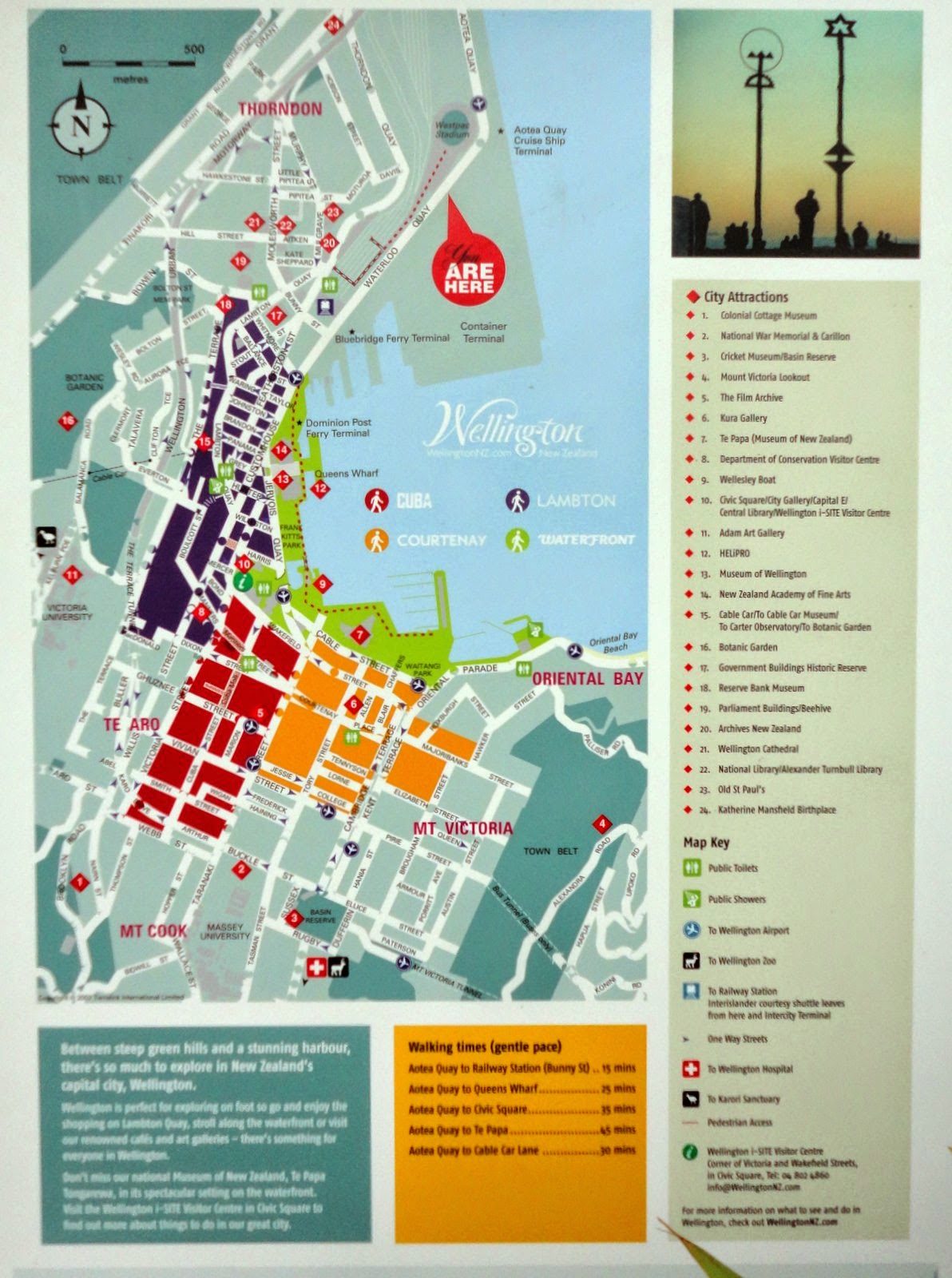 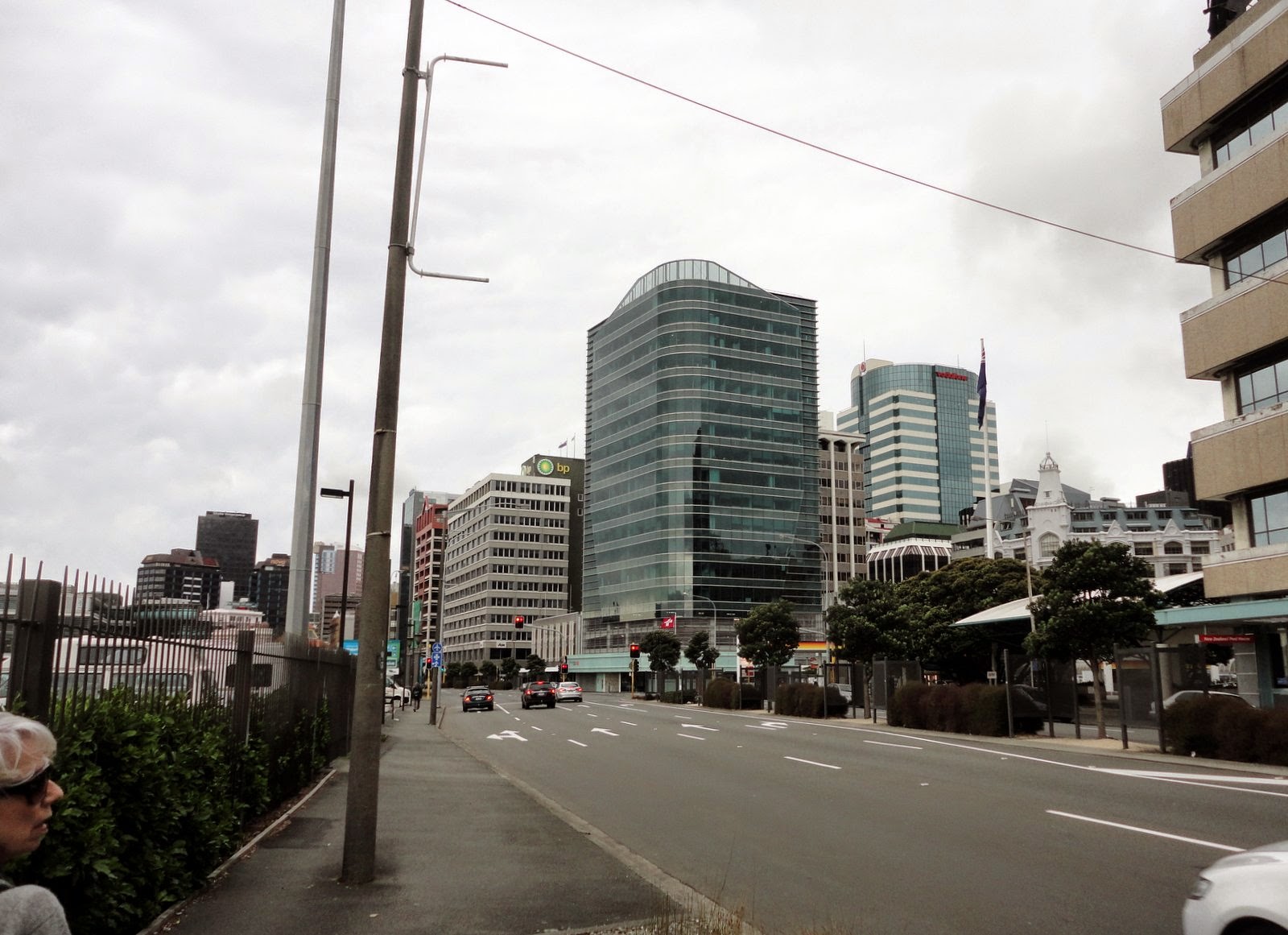 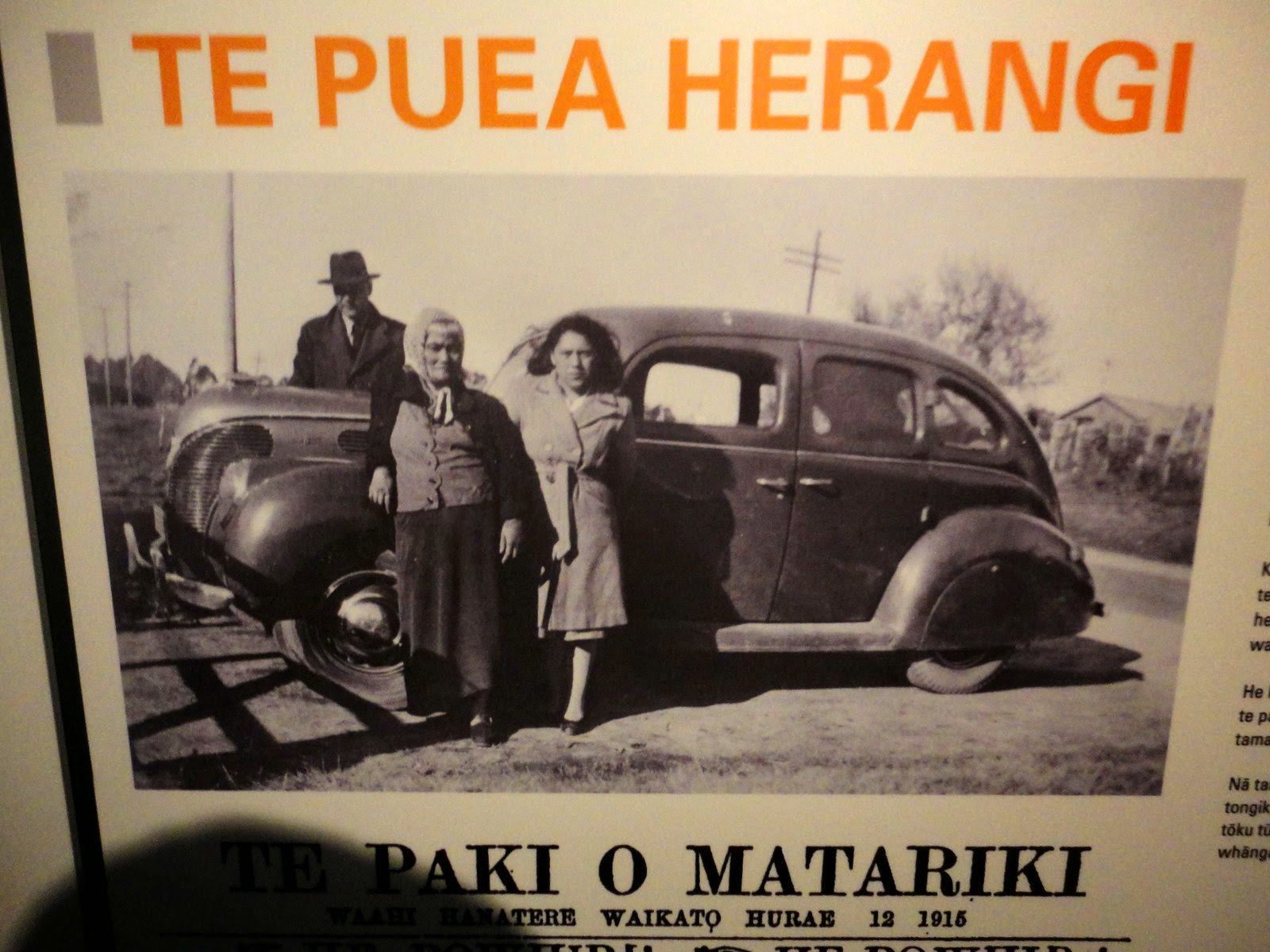 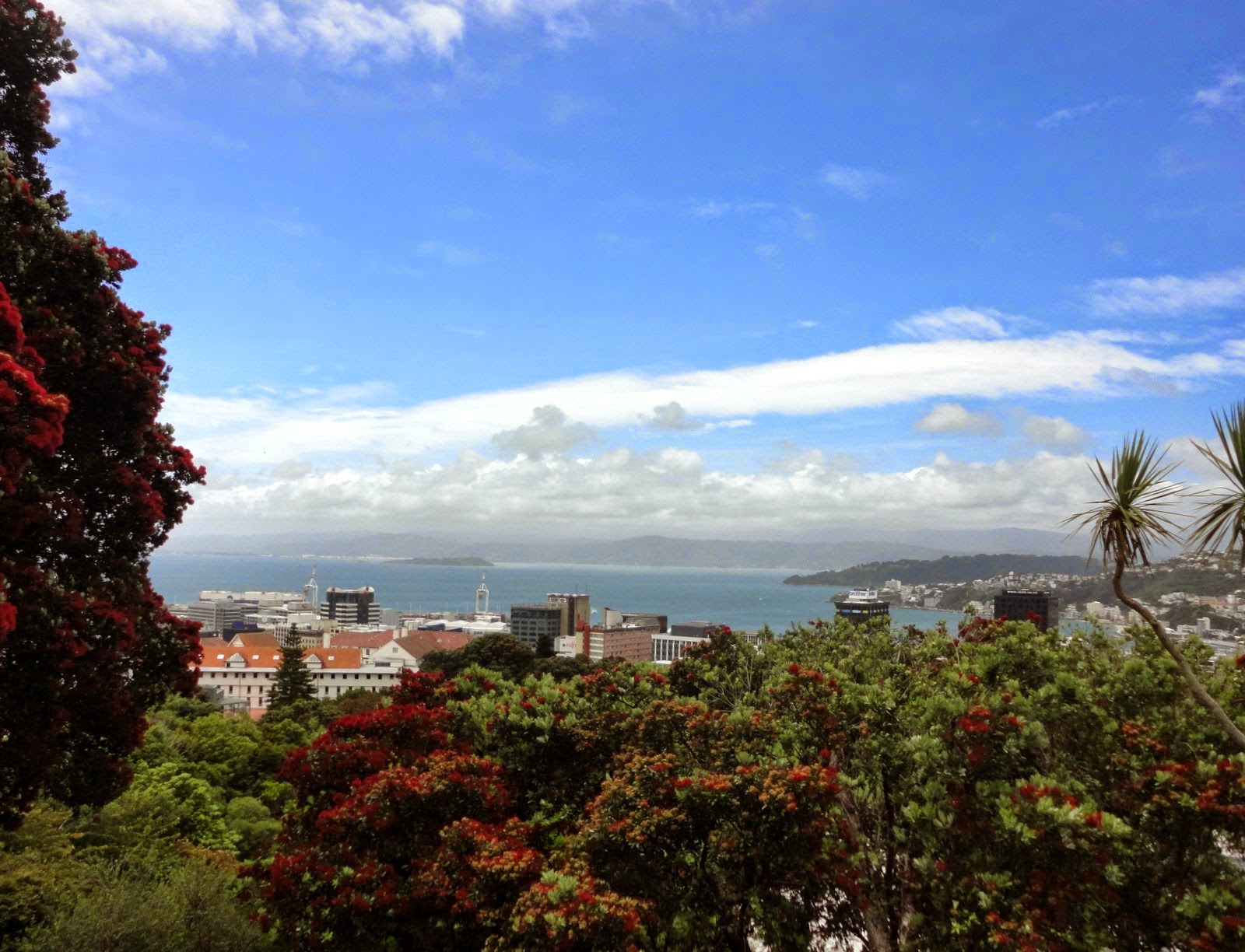 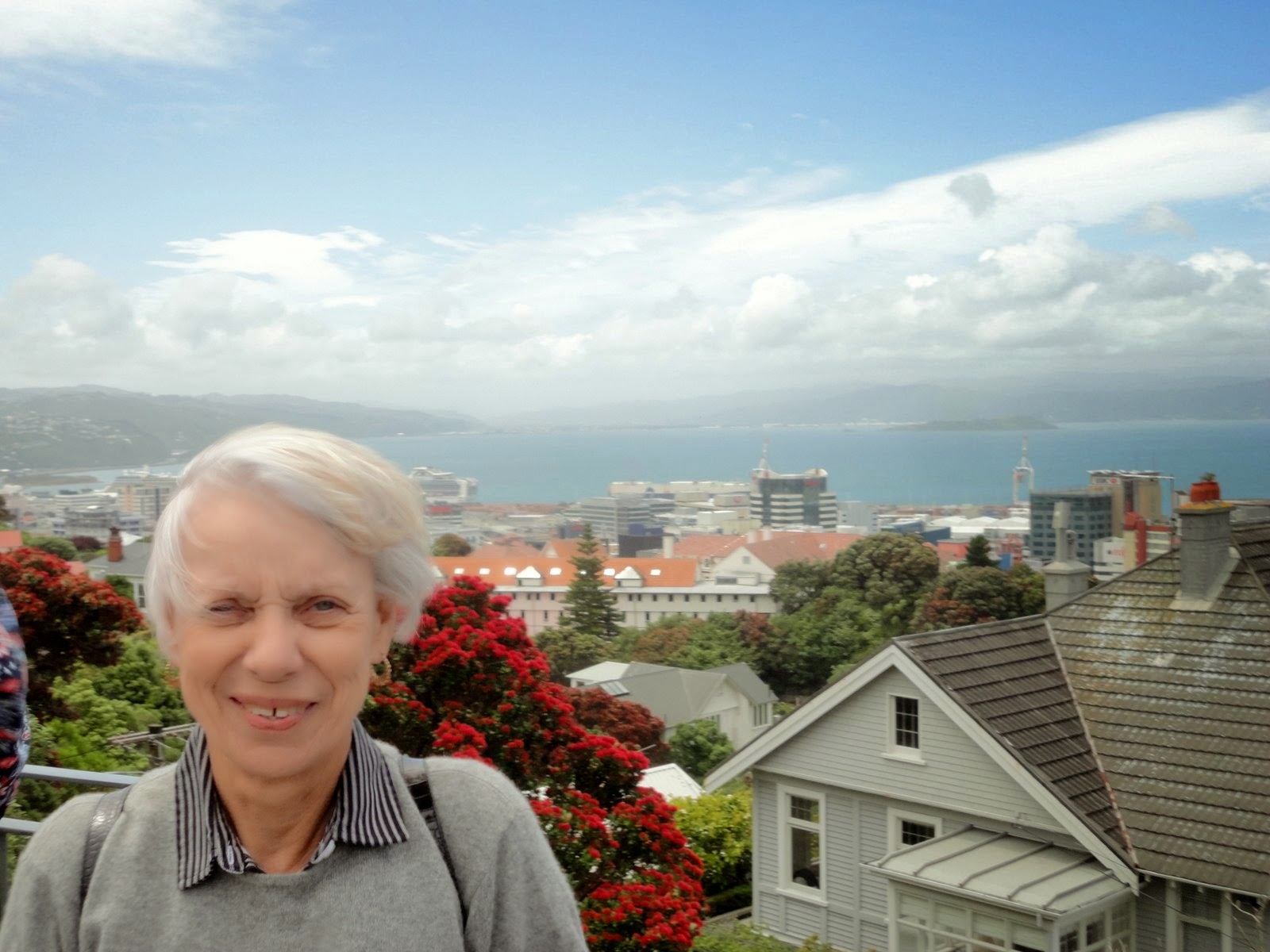 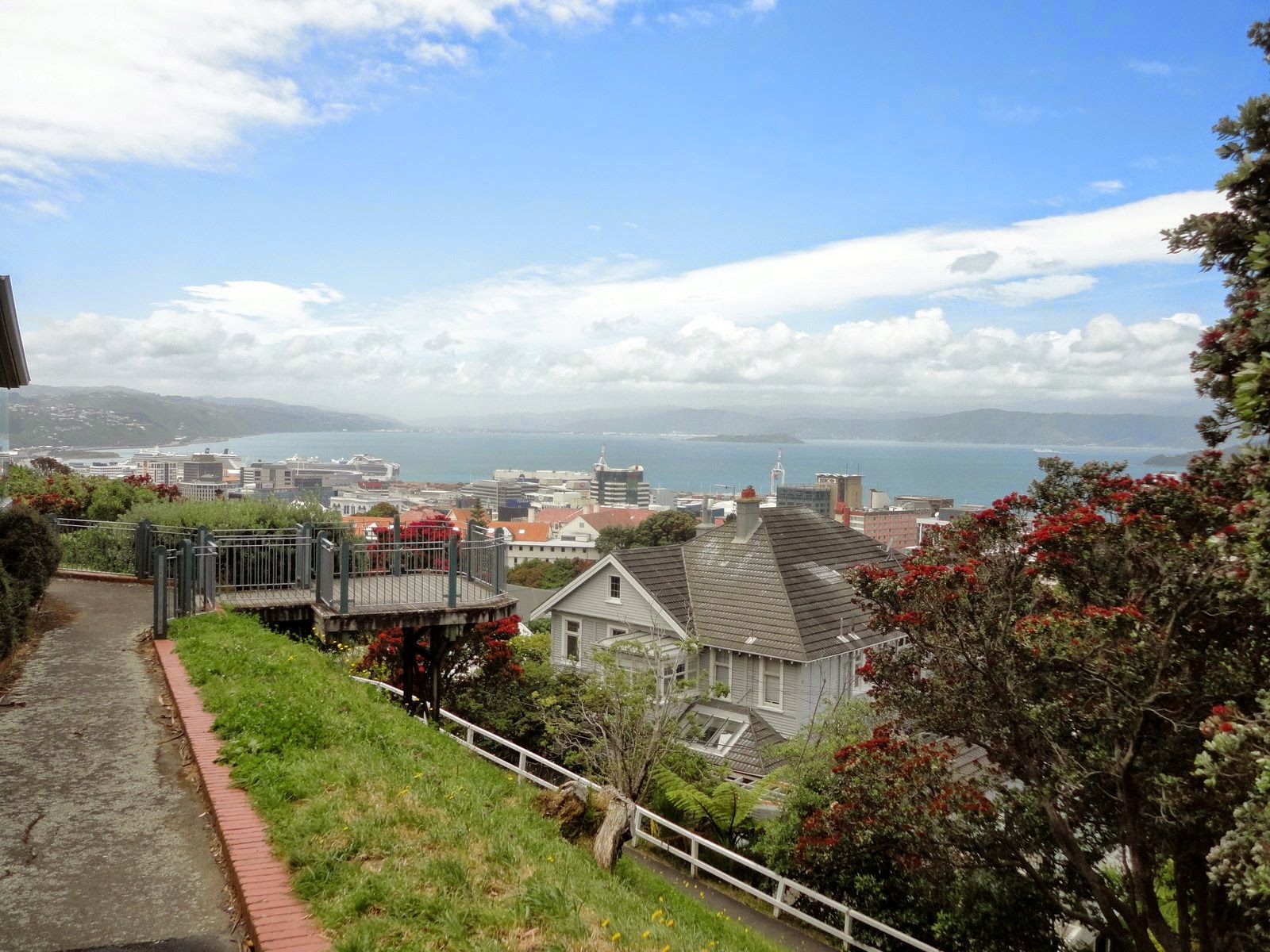 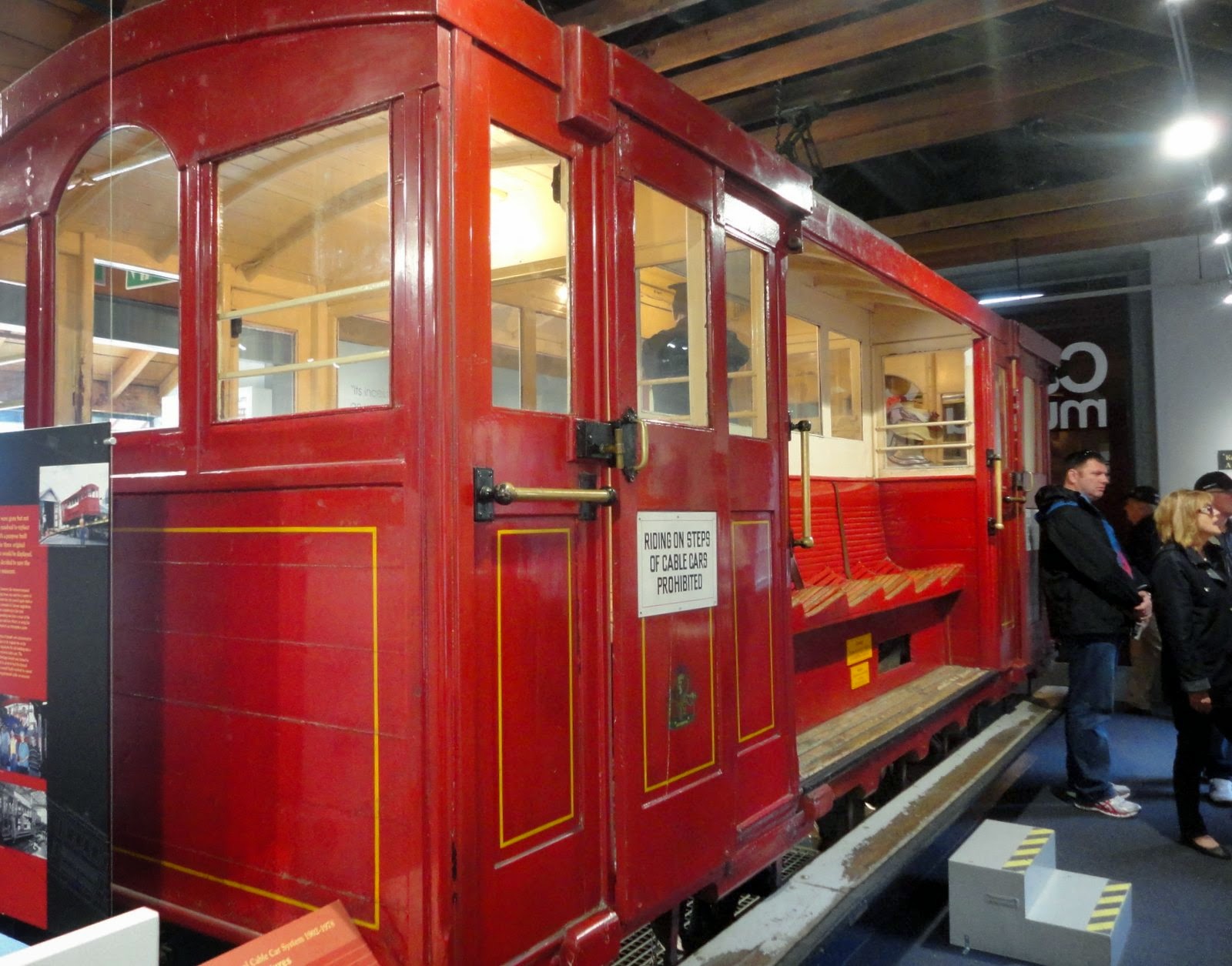 After that we rode the tram train up to the top of the mountain.  After a picture session we walked back down, the long way which ended up closer to our ship. It wasn't a very tall mountain, it would be a fairly high hill in Texas.

The wind had subsided somewhat.  That long winding walk down took us through the Wellington Botanical Gardens.  The flowers were in bloom (their January 1 in the Southern Hemisphere is like our July 1 here) and all was cared for very well. 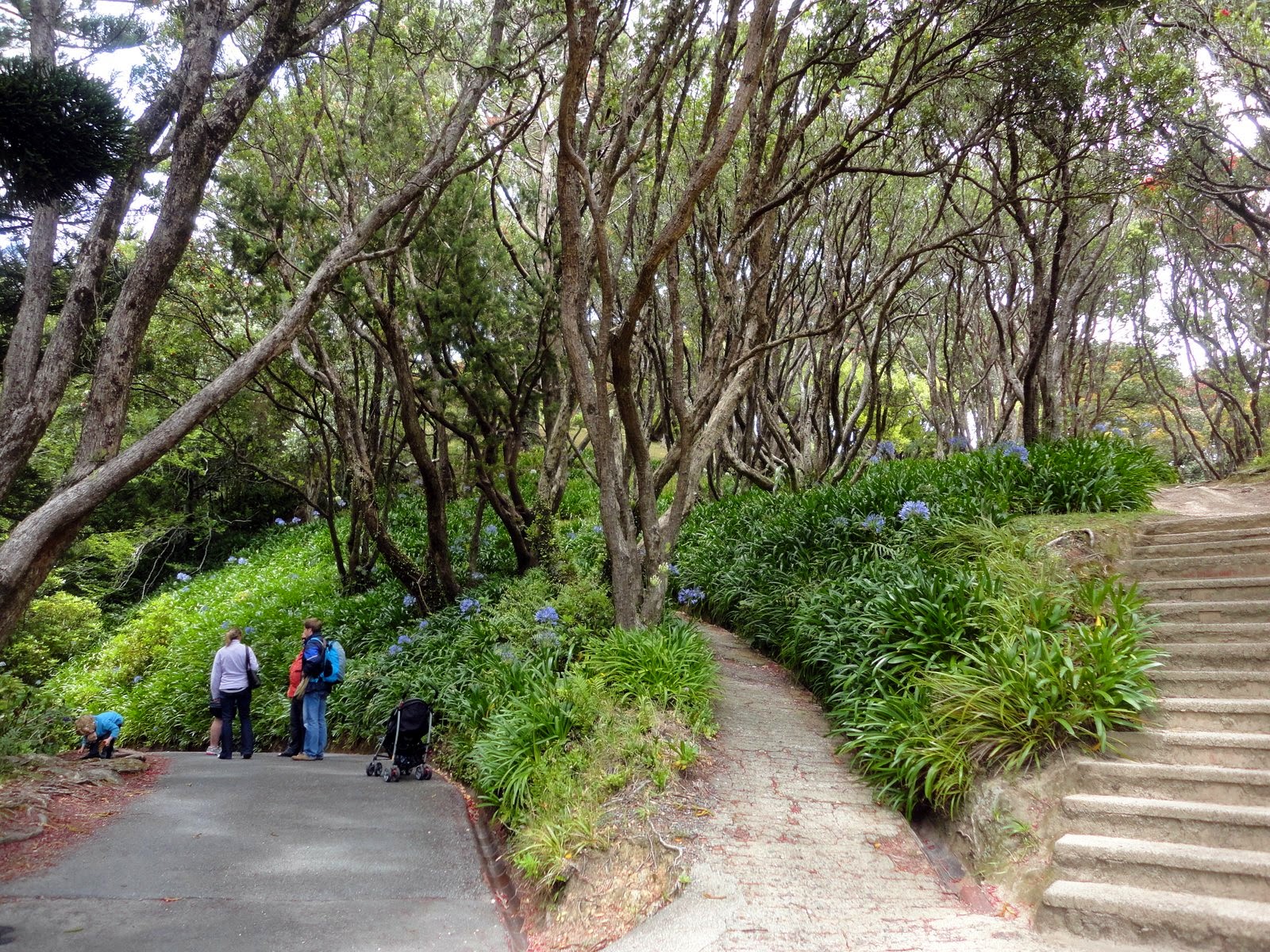 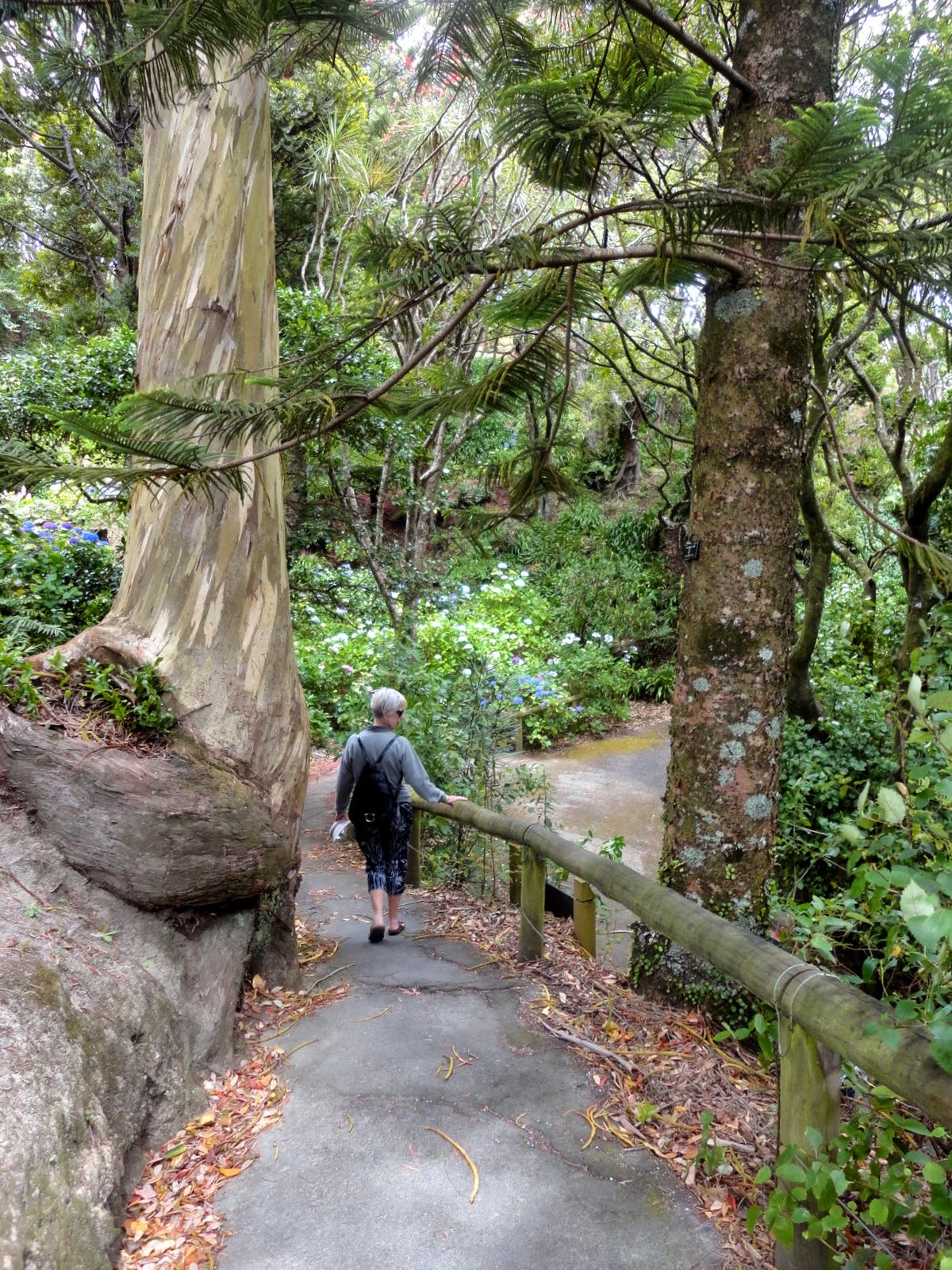 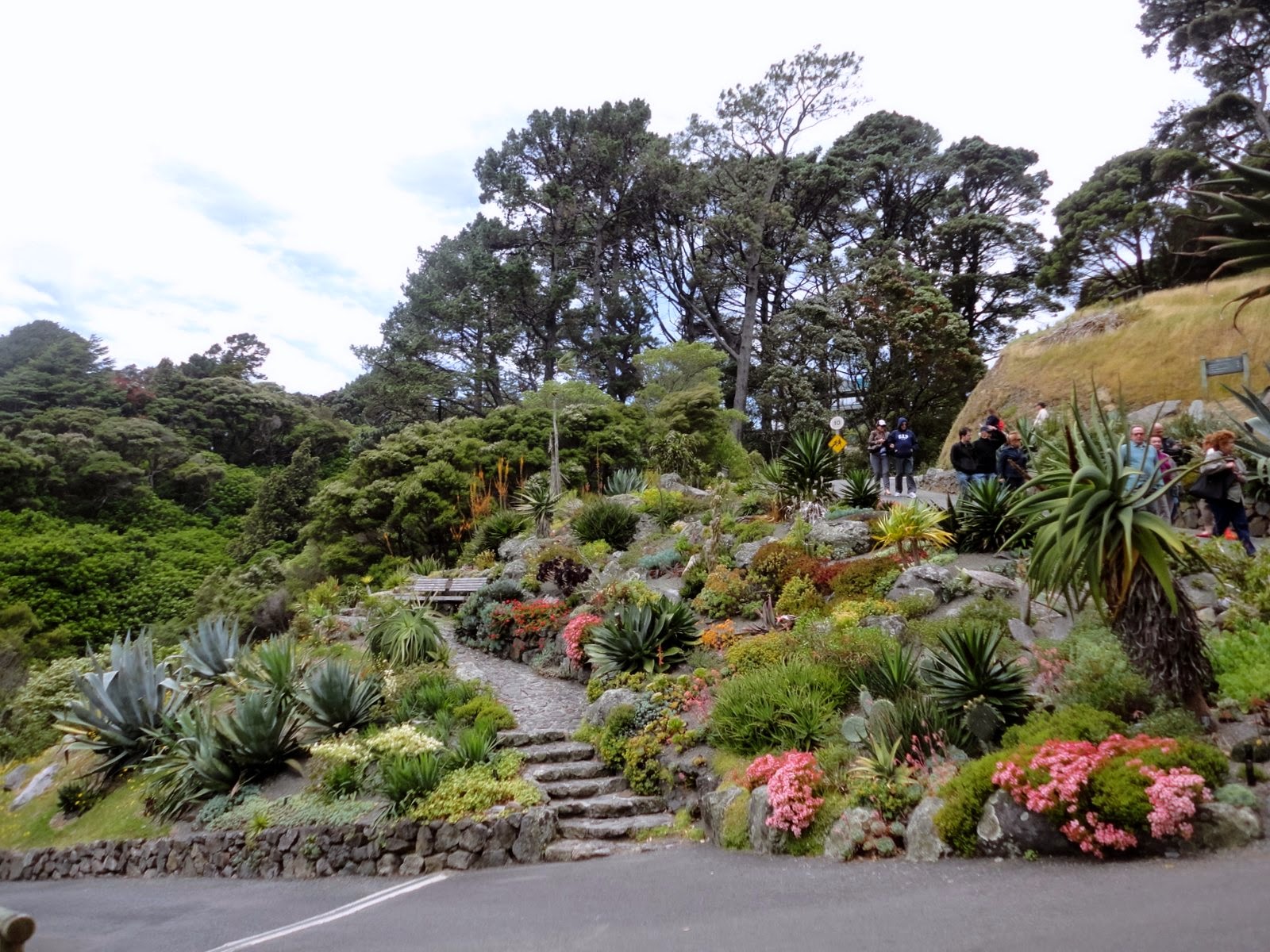 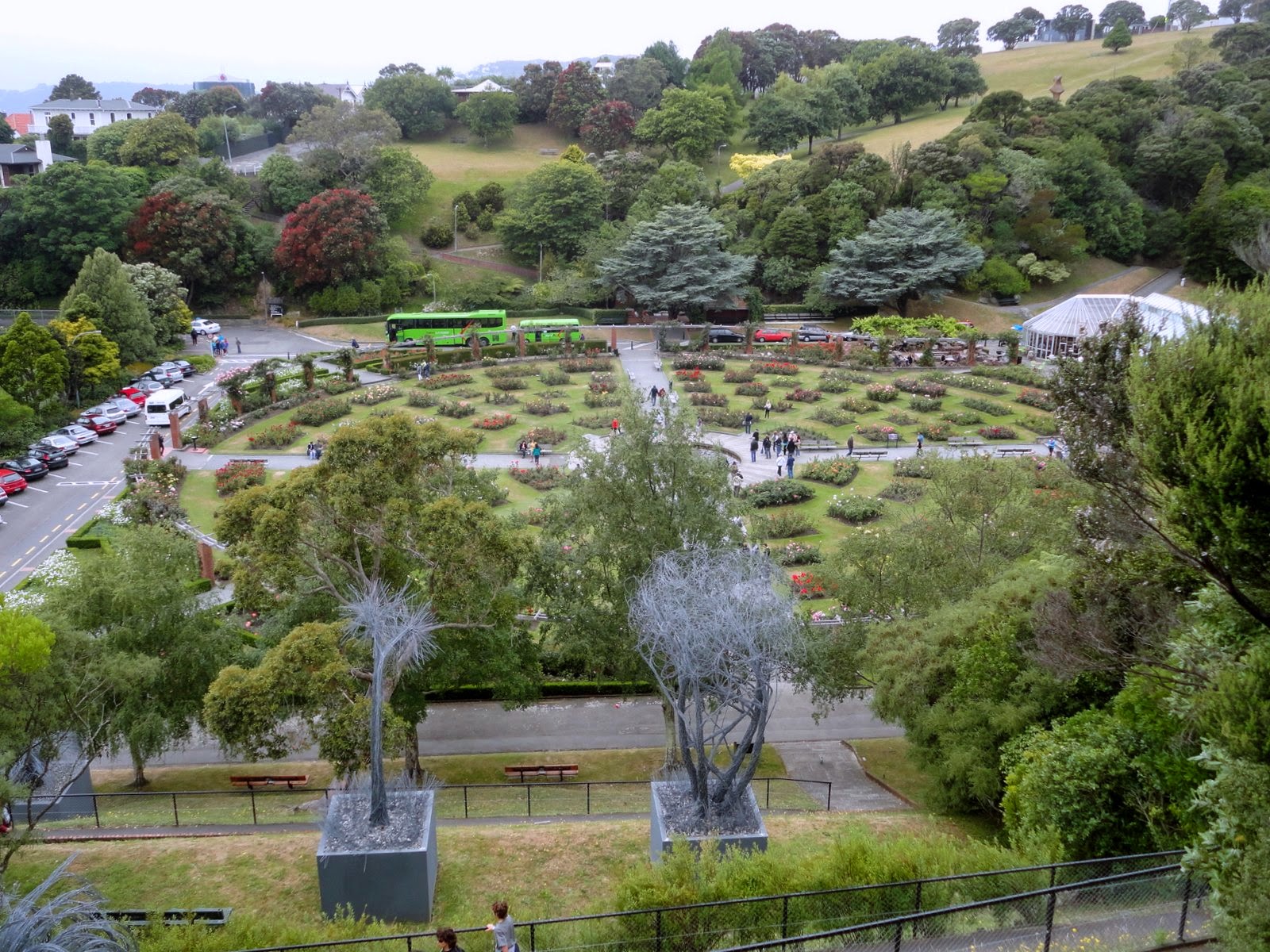 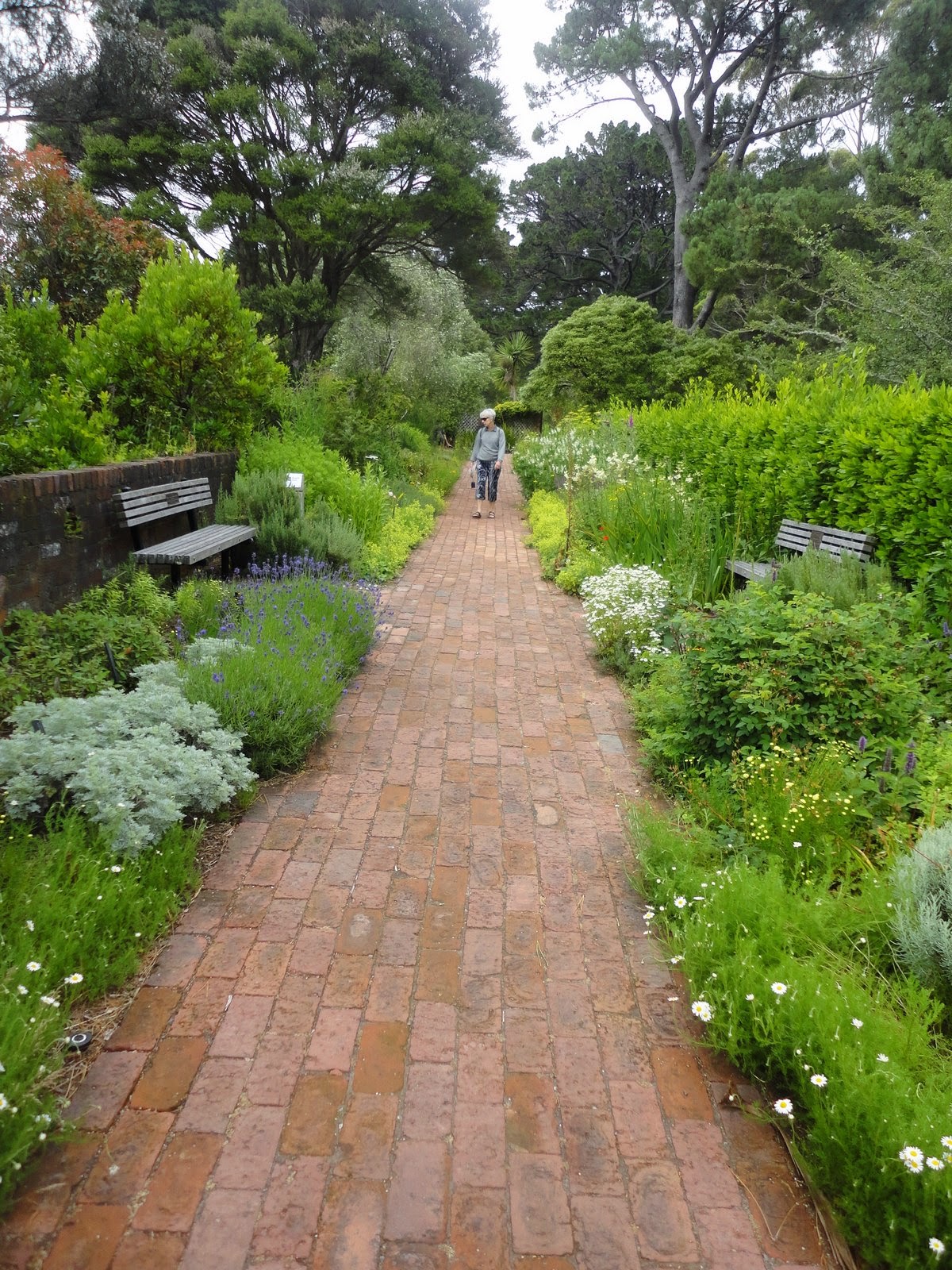 The center picture is looking down on the Rose Garden.  It was about the best and prettiest rose garden I've seen in a general, all kinds of plants and flowers, type garden. 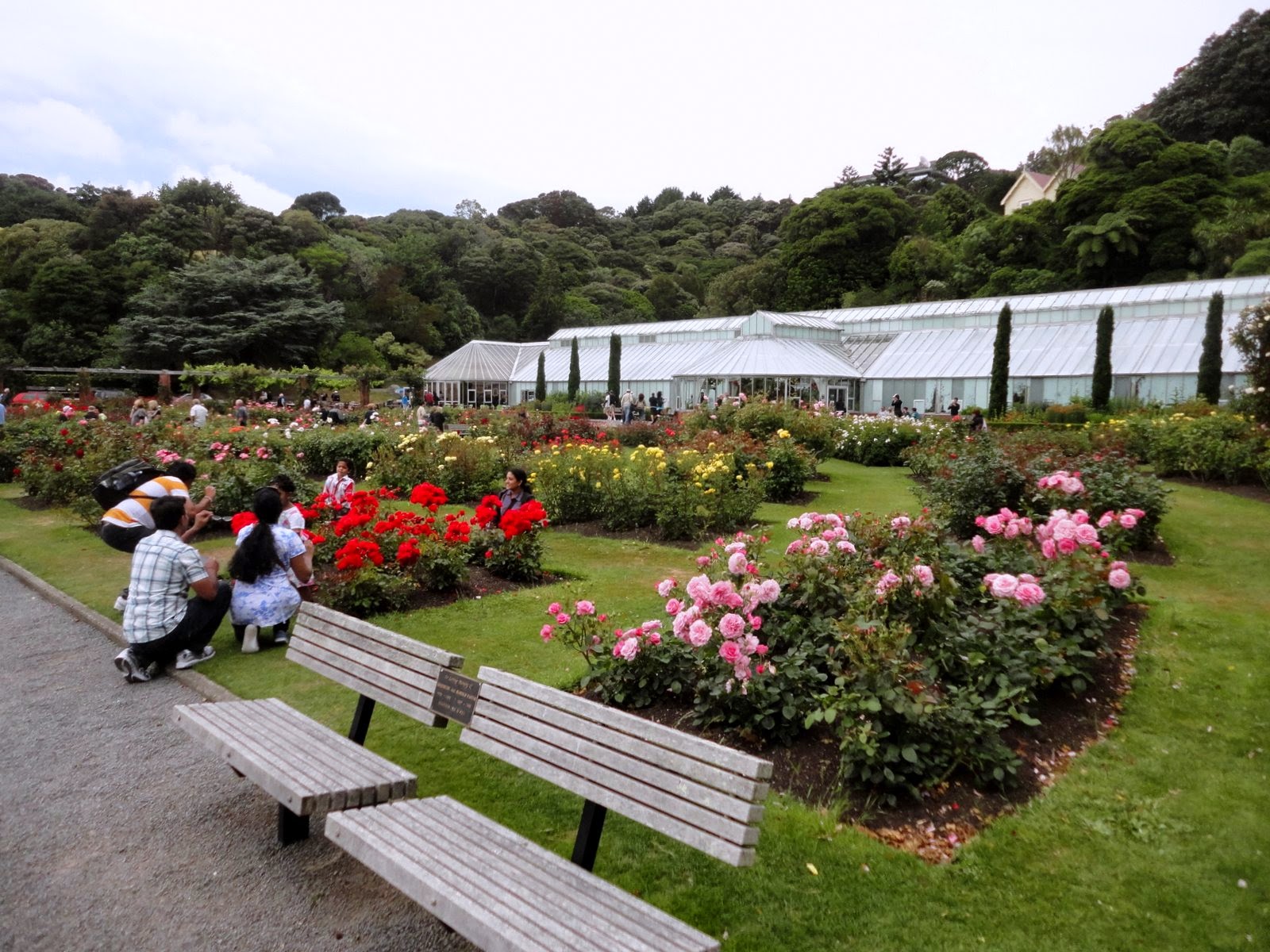 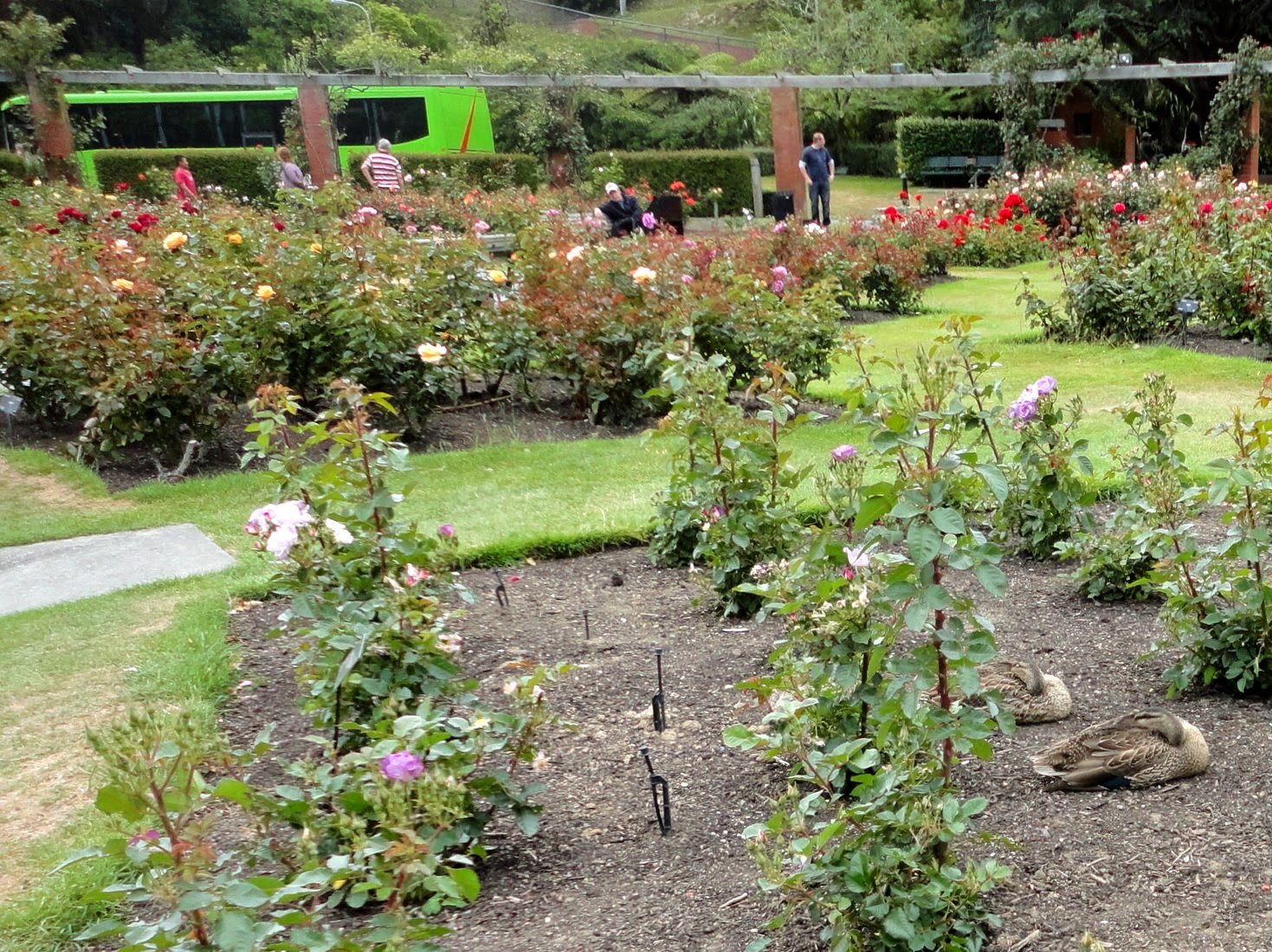 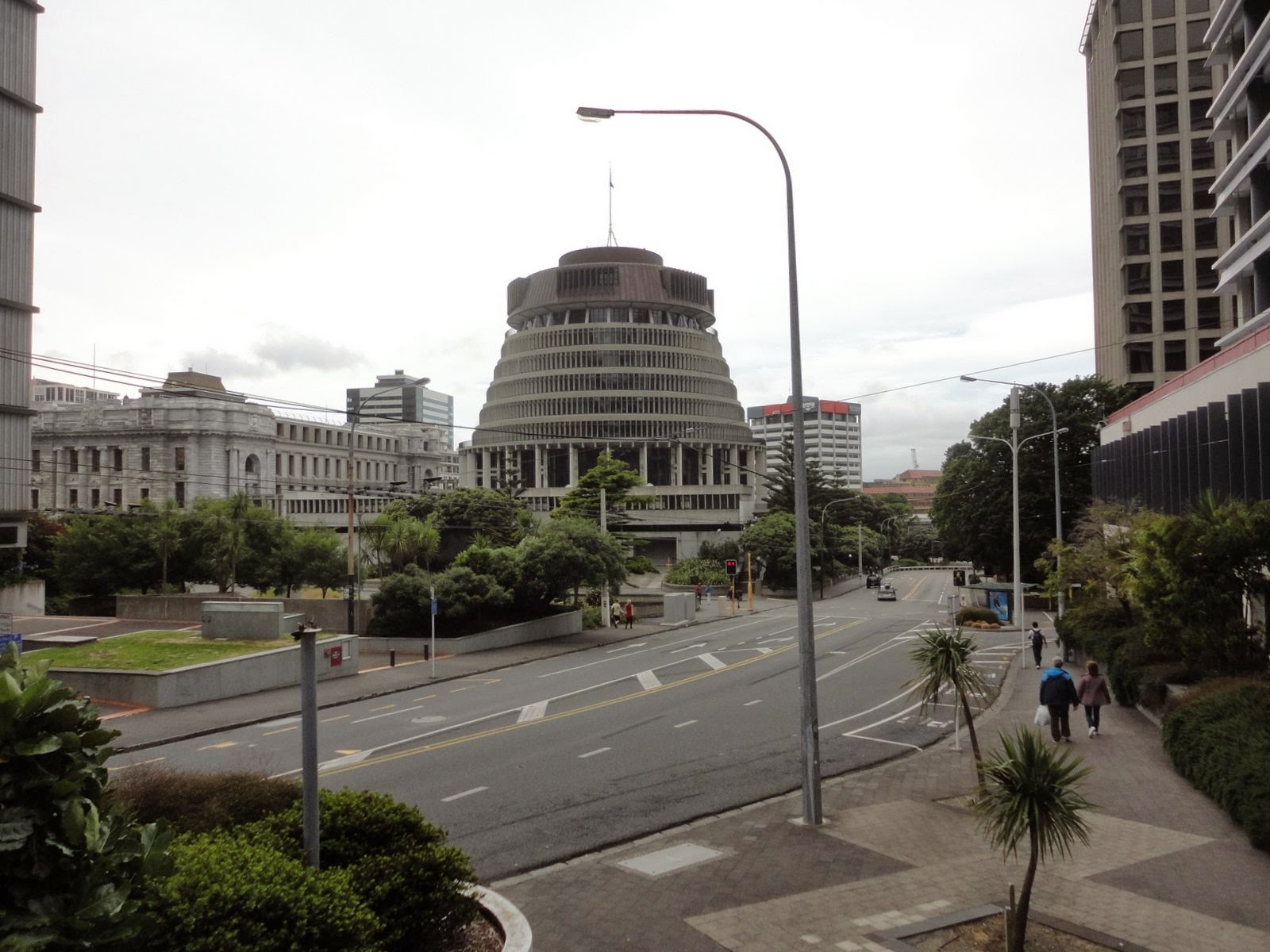