Letter "I" -- Weekend Roundup and Reflections 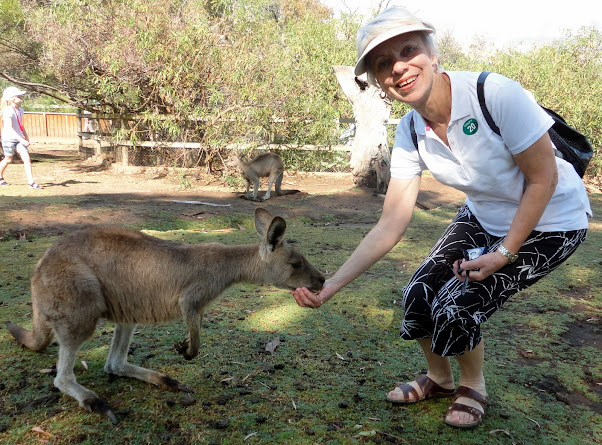 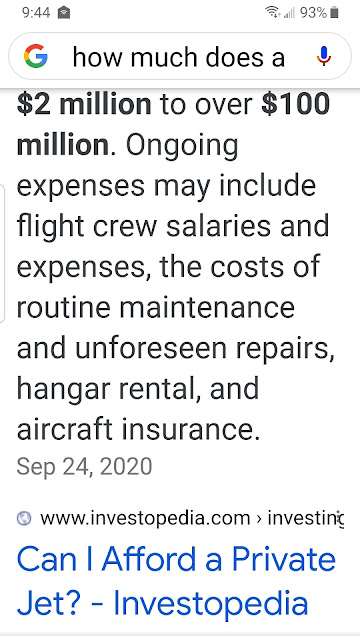 (A) Starts with the Letter "I":   Investopedia. com starts with an "I".  Our newly elected State Representative left the county and state flying in his Private Jet when his power went out last week (ours was out 48 hours and 30 minutes,  then it was on and off, up to twelve hours lost at a time). 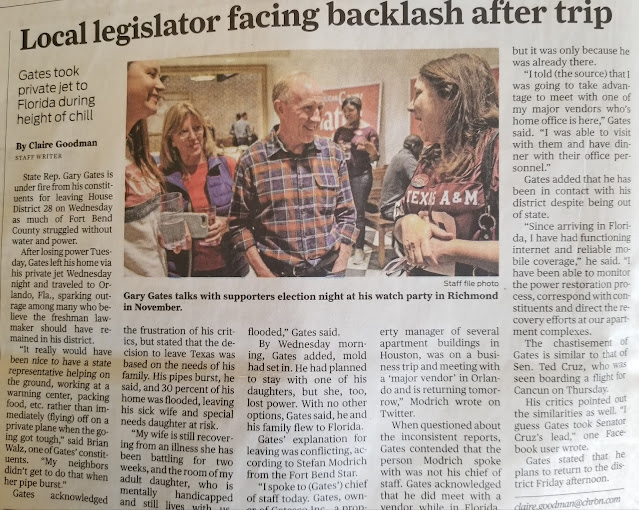 My newspaper, The Katy Rancher, a Wednesday insert to The Houston Chronicle, reported,
"After losing power Tuesday,  G a t e s  left his home via his private jet Wednesday night and traveled to Orlando,  Fla., . . . "I guess G a t e s took Senator Cruz's lead," one Facebook user wrote. . ."
Oh yes, he told a reporter, "I was able to meet with (one of my major venders) . . . and have dinner with their office personnel."
G a t e s ' s  supporting  business is a large flock of rent houses.
Our Attorney General also left,
https://nymag.com/intelligencer/amp/2021/02/ken-paxton-and-ted-cruz-both-left-texas-amid-freeze.html 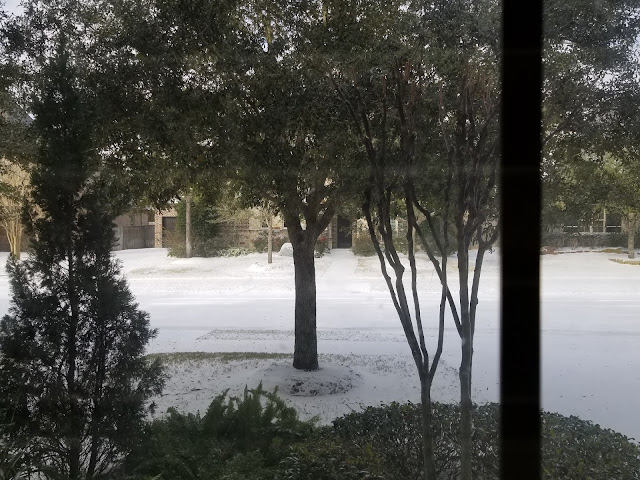 (B) "Ice" (Tom's Choice):   Ice and snow last Monday morning (2-15-2021).  Our older daughter slipped on the ice and broke her femur, up high near the joint.  But she was able to have it pinned, screwed together, and a rod inserted inside, so that she was only in the hospital three days. 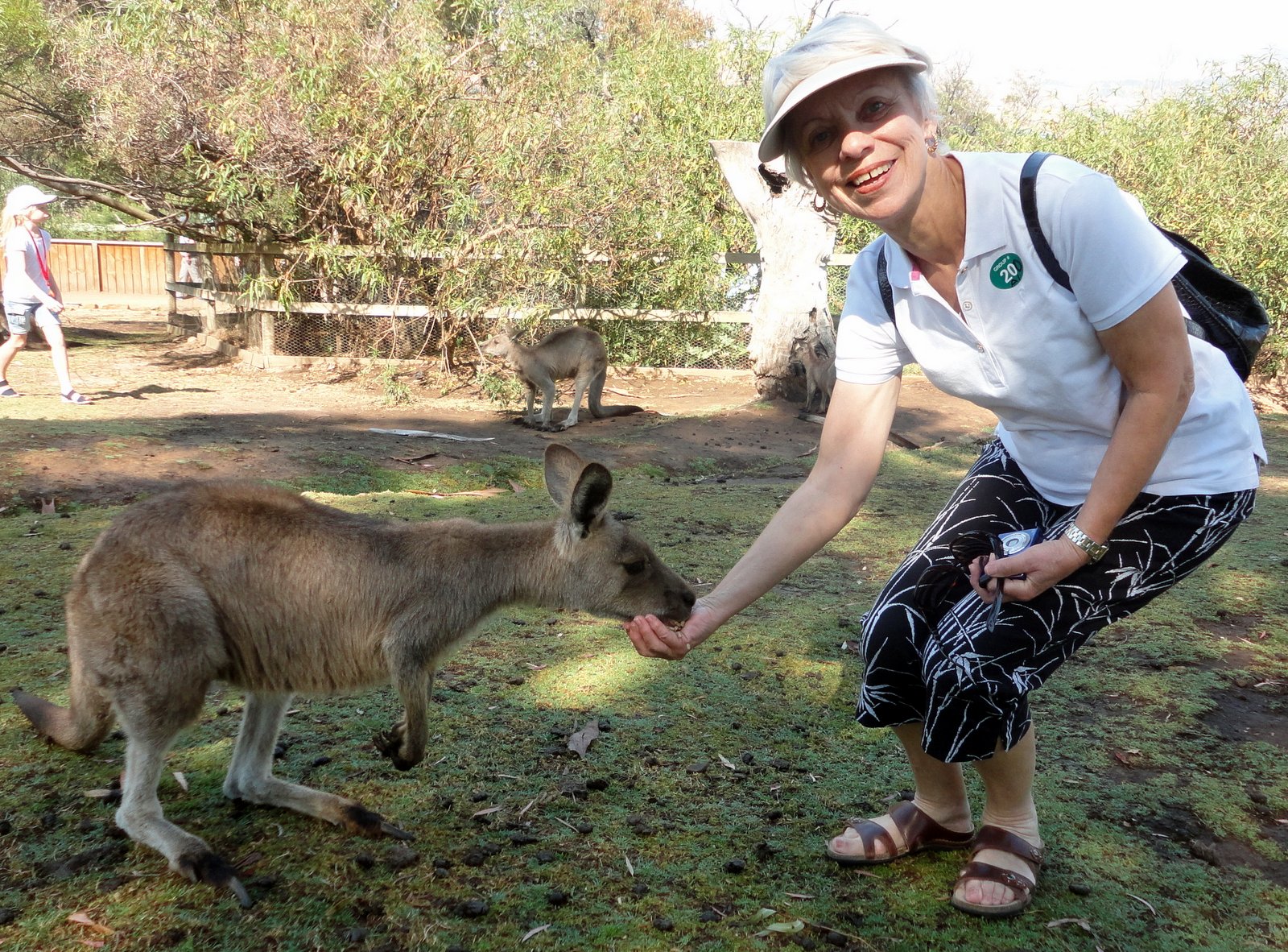 (C) A Favorite:   After our New Zealand east and south side cruising we headed west to Tasmania.  We loved petting and feeding the 'roos', and seeing all the other animals. 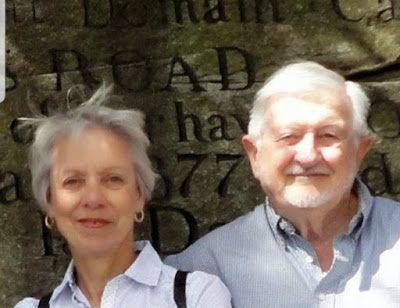 This was our last picture (I think) that we took in Sydney where we spent four days.  Our plane left in the afternoon so we spent a very nice morning in a beautiful garden.  If you guess the warm January breeze was blowing fairly hard you are correct. 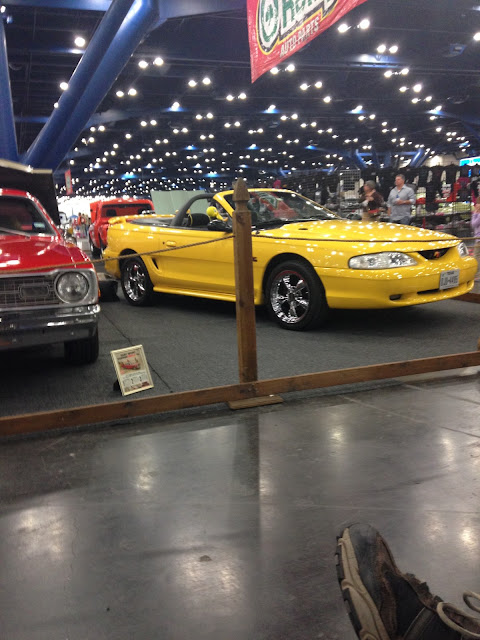 (D) Reflections:   My oldest granddaughter sent me this photo, it was taken at the O'Reilly Houston Auto Show.  This yellow 1995 Mustang may have been her college car that she sold to a fellow in Florida.
For her it was a hand-me-down old yellow Ford given by her mother. She cared for and kept it all five college years while getting her BA and Master's Degrees in Accounting, and even several more into her working life and marriage.  The buyer restored it and added the roll bars. 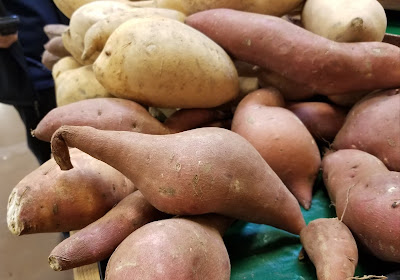 (E) A Lagniappe.
It's a bird!
It's a plane!
It's NOT Superman!
What is it?
What are they?
Like clouds in the sky, what do you find in these vegetables?
(I see a few animal forms but like the clouds in the sky, my lamb can be your unicorn.)
_ _ _ _
Bonus Questions:
(1)  Tell about your last experience in a Foreign country (if you haven't been yet tell about where and why you might go--or about the last state or Provence other than your own).   We came home from South Africa  January 2020.  It  was a thirty day cruise from Dubai to Cape Town, we were gone from December 3 to January 10.   We were aboard the Oceania small ship Nautica and stopped along the way.  Read more here, Labels: 2019-20 Dubai to Cape Town, Animals
Oh yes, we had to cancel a May Transatlantic cruise from Miami to Barcelona due to the COVID-19 mess.  It would have visited places we hadn't been including North Africa, Casablanca might have been our favorite.

(2) What is your favorite Word starting with  "I"?   Mine today will be "Igloo".   When  it got so cold, even in our house with no heat or electricity for 48 hours straight, our noses and ears got very cold, Then I thought of the Eskimos who live in their small snow/ice igloos all winter long.  Yes, some still do that.."

(3) Anything else you were reminded of here that you  would like to tell about?

Cars I have owned (32 including the Golf Car)  http://jimmiehov3.blogspot.com/2021/01/cars-i-have-owned-toy-cars-not-listed.html

- I am also linked this week with James of "Weekend Reflections" (click here for his Reflections Photos).

- The pictures mostly are all mine and rights are reserved to me under Copyright Law.
..