My Alphabe-Thursday (5th), the letter "A" — Some places I've been starting with "A"

"A" is for some places, countries, a city, and states, starting with the letter "A" where I have traveled 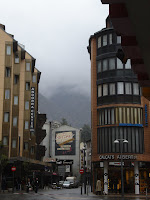 Andorra -- We went in 2009 and spent two night there.  Andorra is a small country in the Pyrenees mountains, between France and Spain.  We were traveling by car from the Toulouse, France, area over to Barcelona, Spain.

Andorra is a tax haven, with foreign (dah) banks, no taxes, and lots of gambling.

It is also a great place to ski.  There was still snow in the fields beside our road in June of 2009 when we were there.  The road was carved through the snow which was higher than our car.

Andorra is a nice for high dollar shopping also.  The picture here shows a few of the stores.

Antibes is the next city of any size south of Nice, France.  It is located on the French Riviera Coast on the Mediterranean. In 2006 we spent two nights at a B&B there on our way from Milan Italy where we flew in from Sicily (Naples airport) and going to Saint-Rémy-de-Provence, France, 2006 where we were to spend another five nights at a small hotel.

- Jenny is starting in now on her tenth series of Alphabe thursday.  With 52 weeks in a year and 26 letters in the alphabet she is now in her fifth year.  I am linked to her blog, GO HERE for more.

- I am in my fifth series of Alphabe Thusday.  I intend to put on some pictures of my travels when I can find a few.  I have some on my auxiliary hard drive of Antibes but it got too late to get then out. 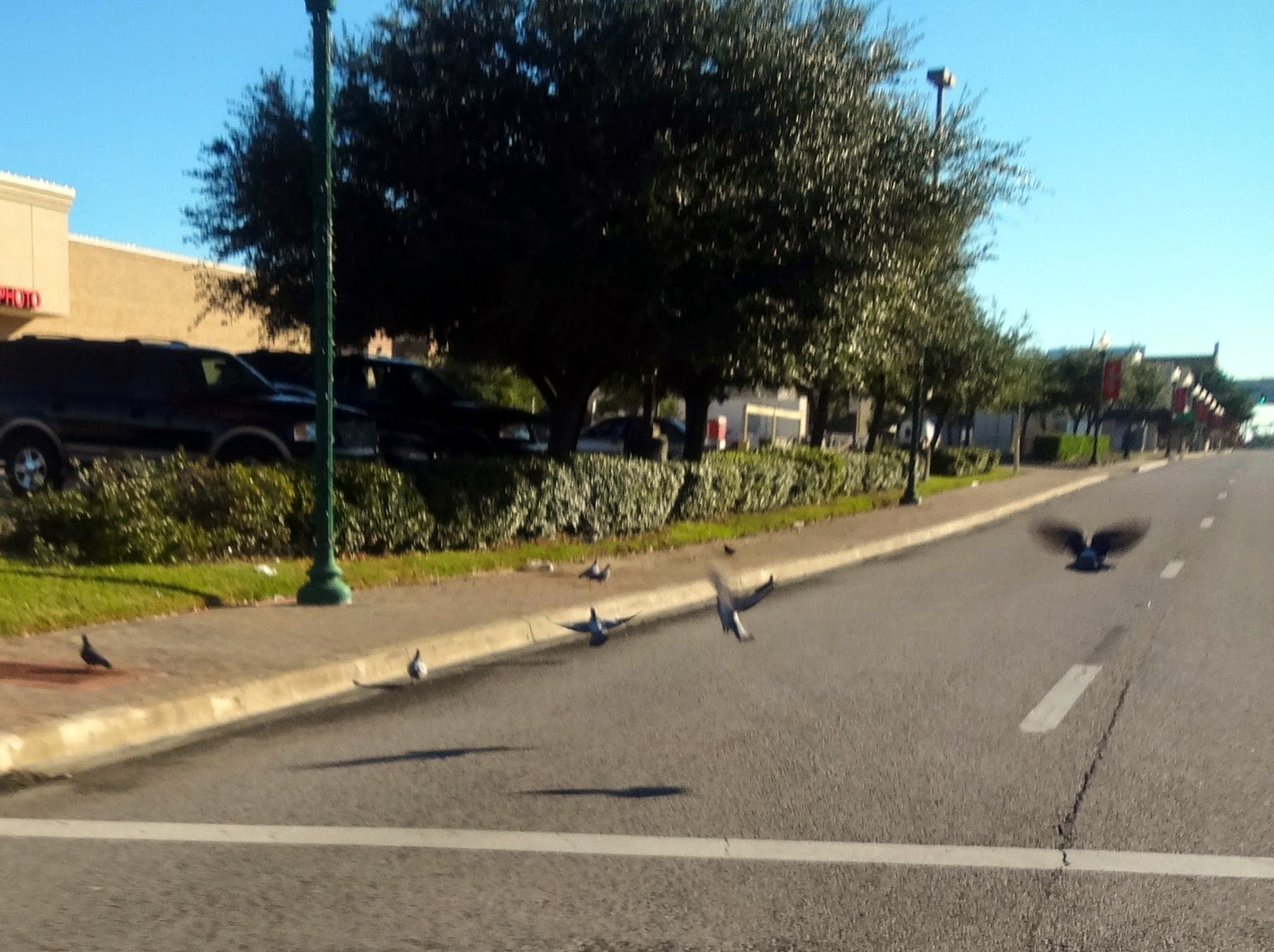 Read the News Today?**
Did you observe?
Bad omen? Take over?
Birds in the streets
What should be up is down
Can you see, are they armed? Photos and Poem Copyright, © 2014 Jimmiehov, All Rights Reserved
I wrote this 4-6-4-6-6 Tanka for Josie Two Shoes and am linked with her here.  Her
instructions, "writing themes to choose from are observe and omen" and I used both.
** Note:  I am reminded of the Beatles song,
"I read the news today, oh boy"


"I read the news today, oh boy
About a lucky man who made the grade
And though the news was rather sad
Well, I just had to laugh
I saw the photograph
He blew his mind out in a car
He didn't notice that the lights had changed
A crowd of people stood and stared
They'd seen his face before
Nobody was really sure if he was from the House of Lords
I saw a film today, oh boy

The English army had just won the war
A crowd of people turned away
But I just had to look, having read the book
I'd love to turn you on
Woke up, fell out of bed
Dragged a comb across my head
Found my way downstairs and drank a cup
And looking up, I noticed I was late
Found my coat and grabbed my hat
Made the bus in seconds flat
Found my way upstairs and had a smoke
And somebody spoke and I went into a dream
Ahh, ahh, ahh
I read the news today, oh boy
Four thousand holes in Blackburn, Lancashire
And though the holes were rather small
They had to count them all
Now they know how many holes it takes to fill the Albert Hall
I'd love to turn you on"

Read more: Beatles - A Day In The Life Lyrics | MetroLyrics