My Alphabe-Thursday (5th), the letter "K" — Some places I've been starting with "K"

"K" is for some places, countries and cities starting with the letter "K" where I have traveled:

- Countries:
There are several countries beginning with the letter "K" but I haven't been to any of these yet. My list can be found here:  http://www.state.gov/misc/list/index.htm#k.
None of them are on my bucket list so I doubt if I will be to any of these.

Kansas hasn't had too much good for me.  The best is that Lawrence, Kansas has a Runza restaurant.  When we go north (Iowa and Nebraska) we generally stop there to have a Runza sandwich (read about my experiences here). 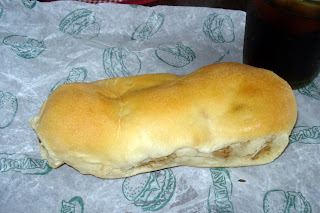 The Runza is a hamburger--cooked ahead, cabbage, and onion (more or less, check your recipe) baked inside a folded dough.  We think it is German food. (Wikipedia for history)

We enjoyed our Belize City stop last week. Pictures below (click on picture for larger size). 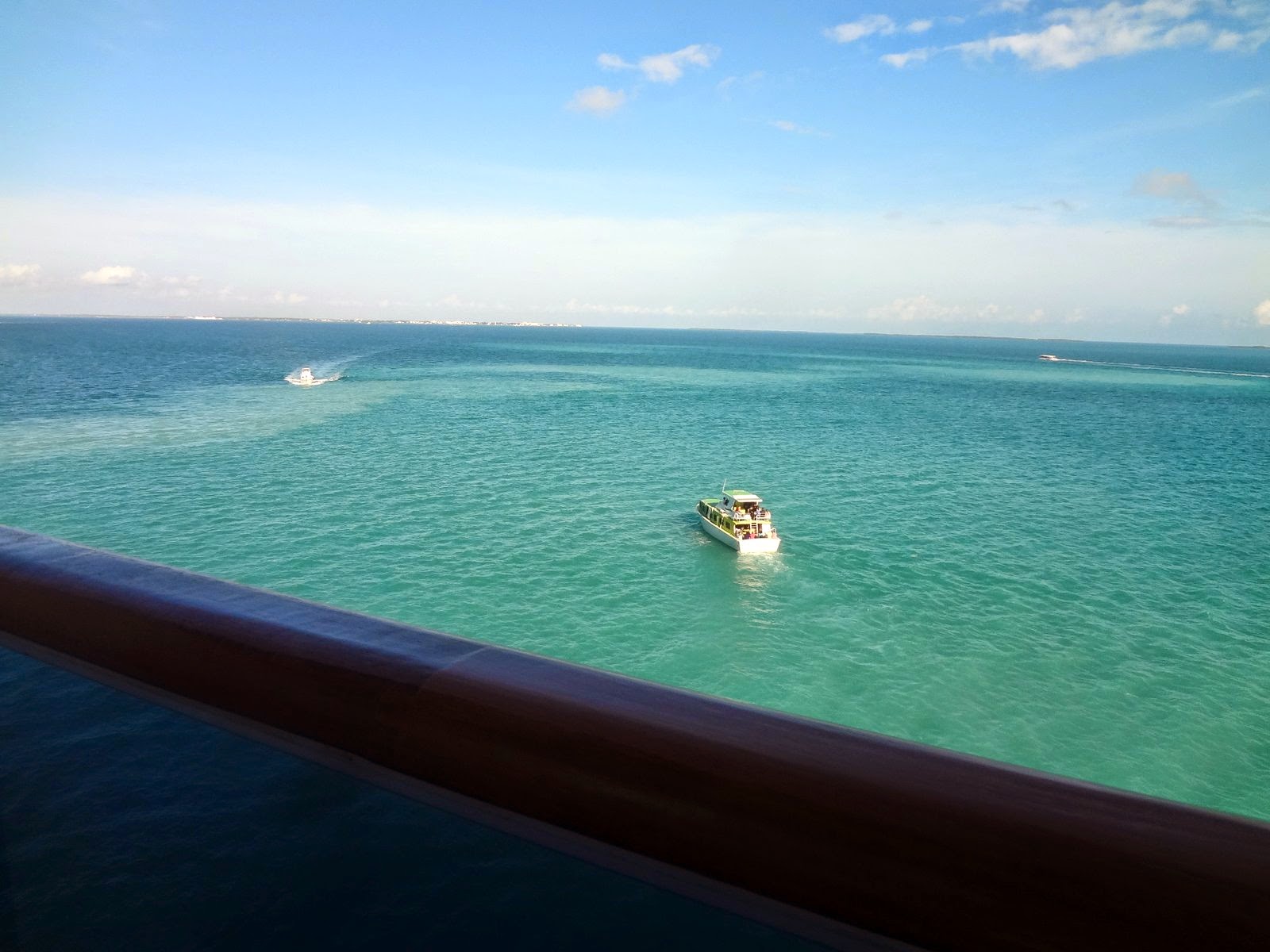 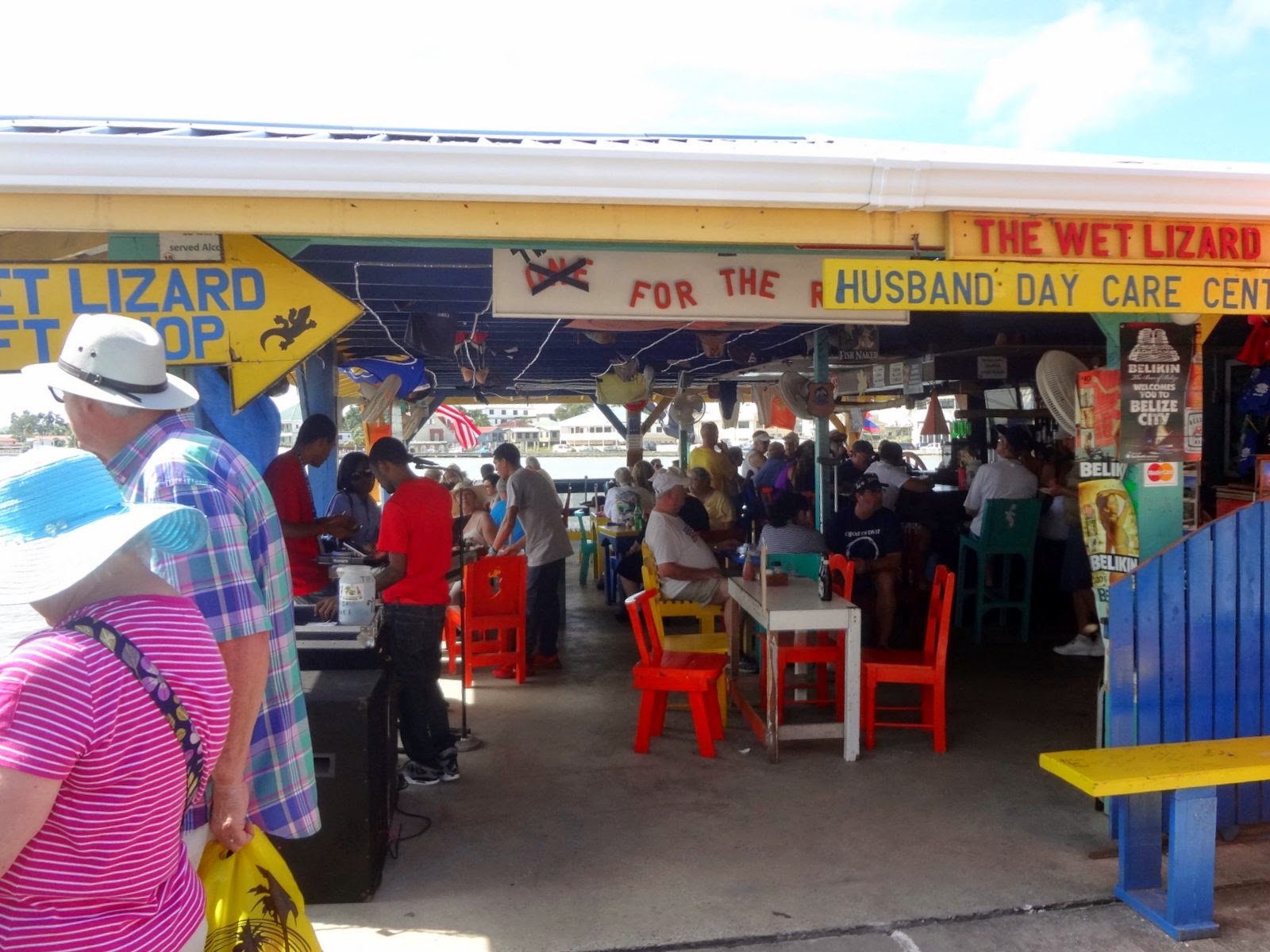 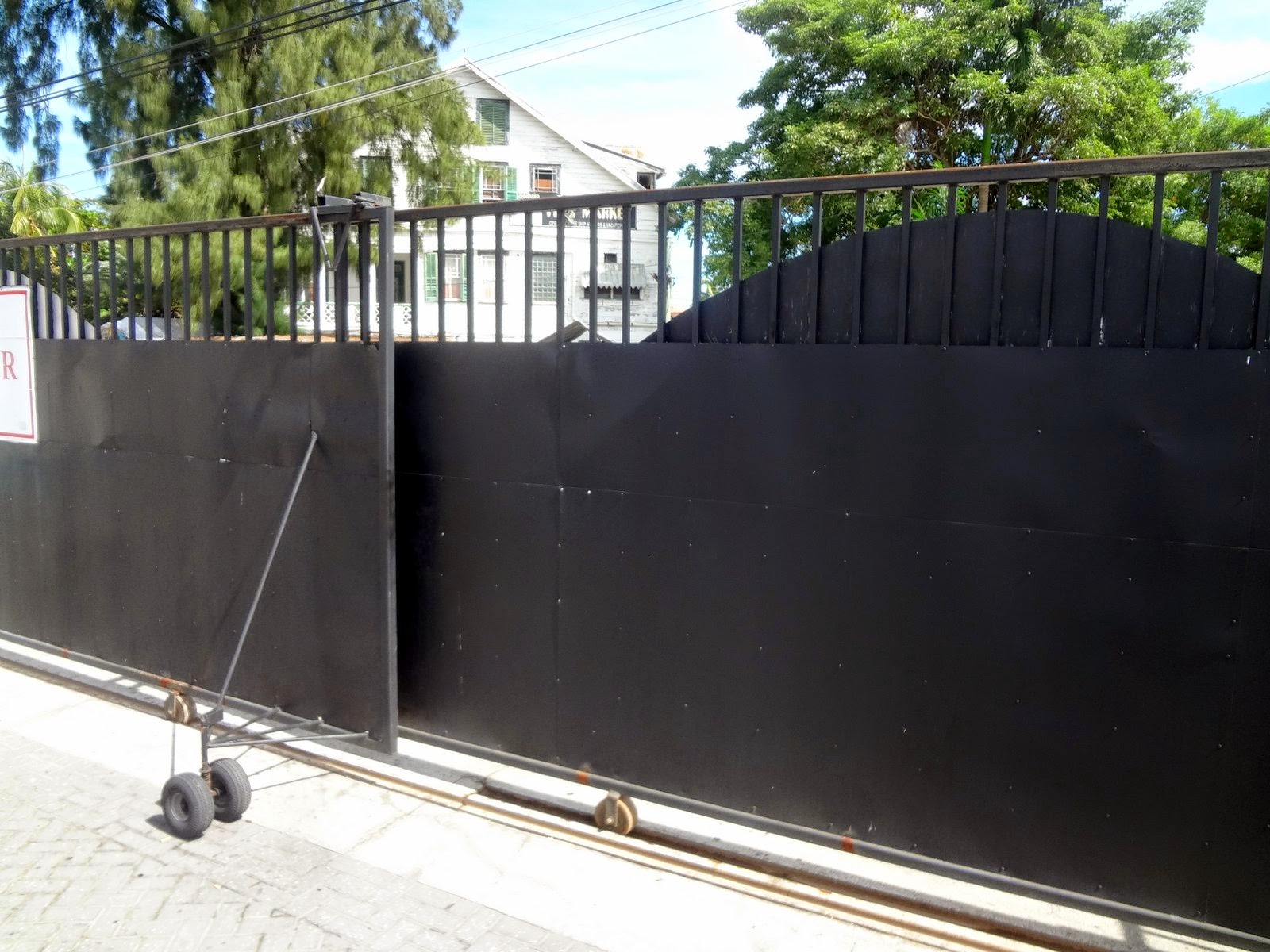 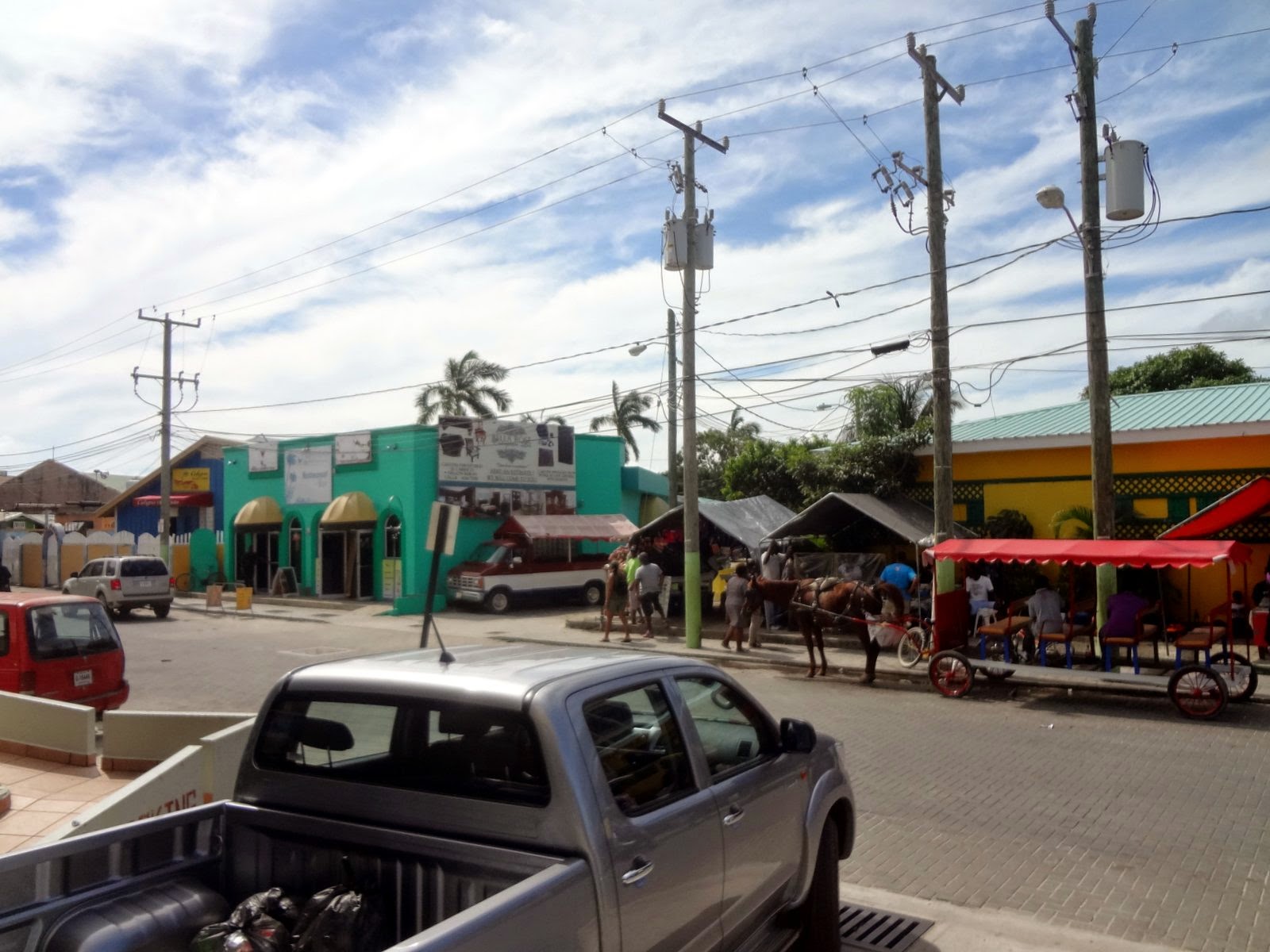 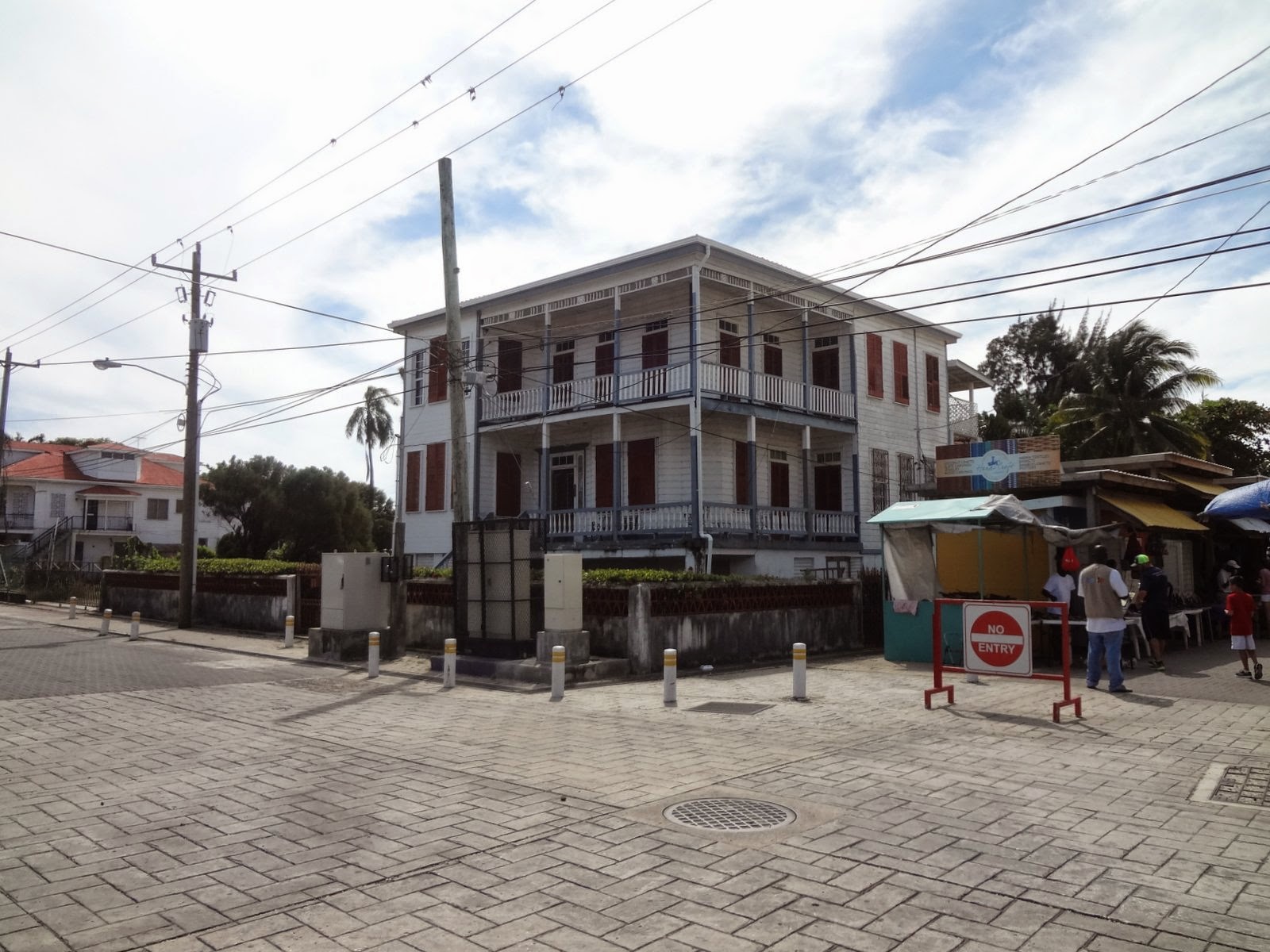 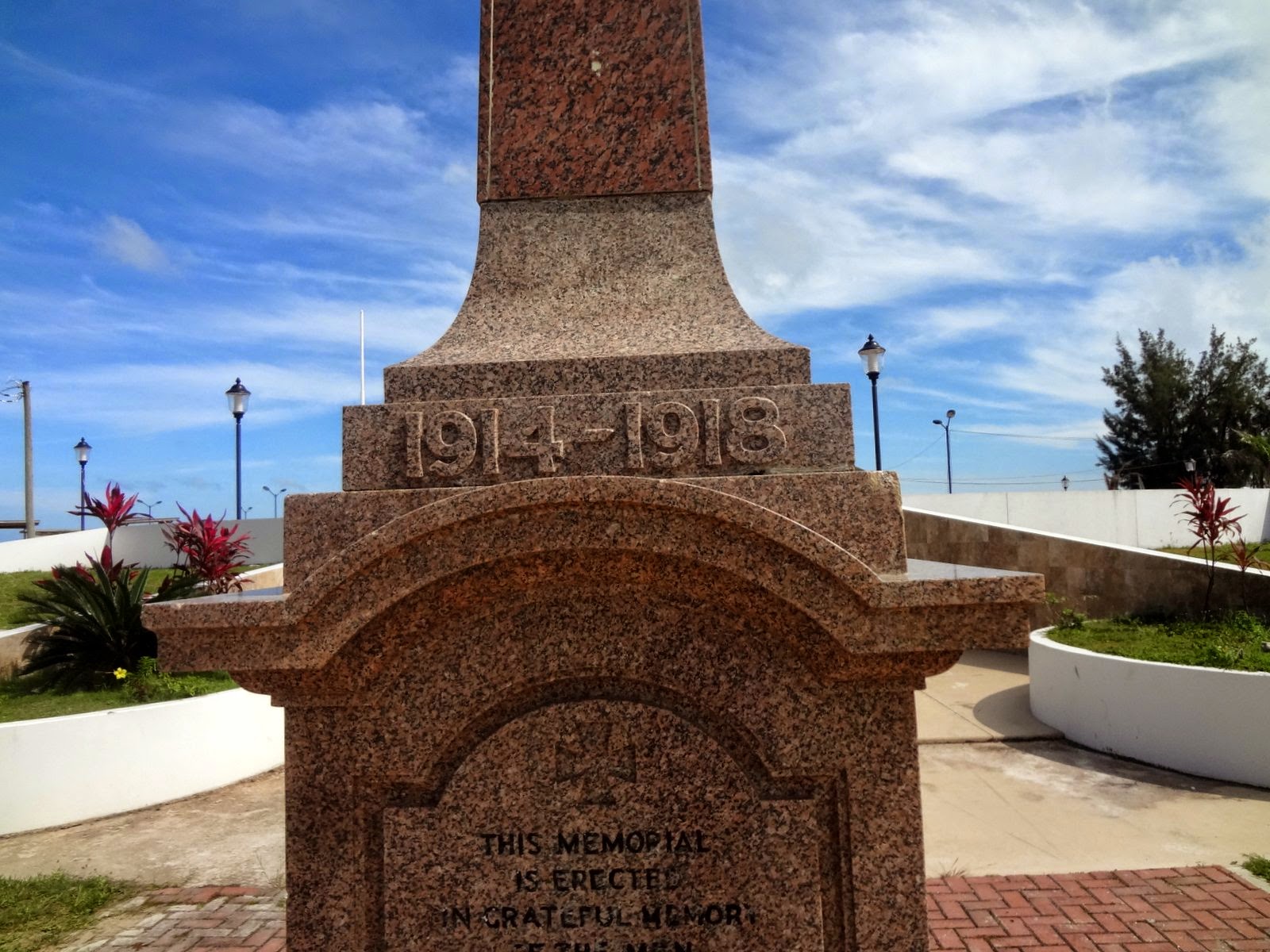 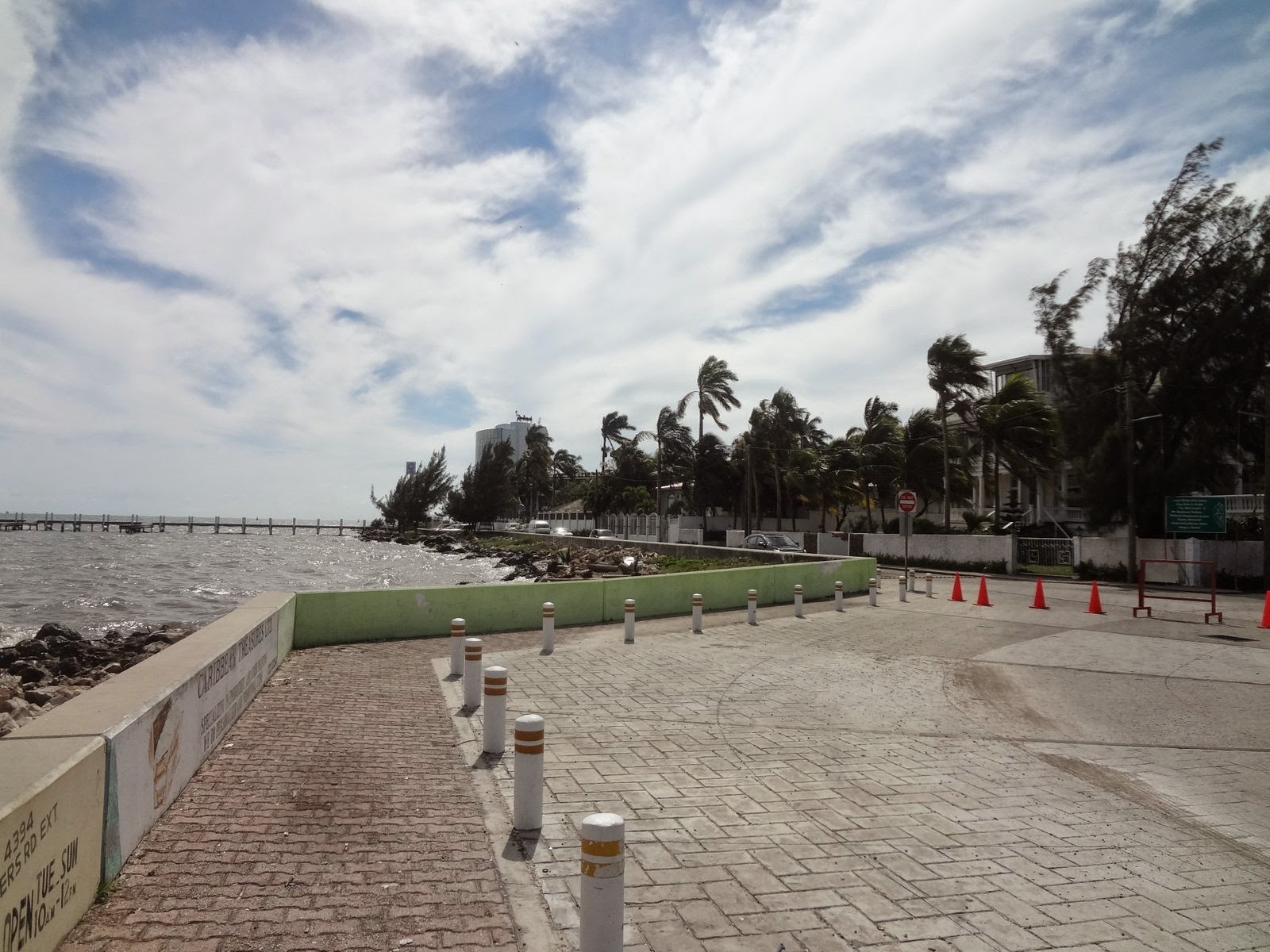 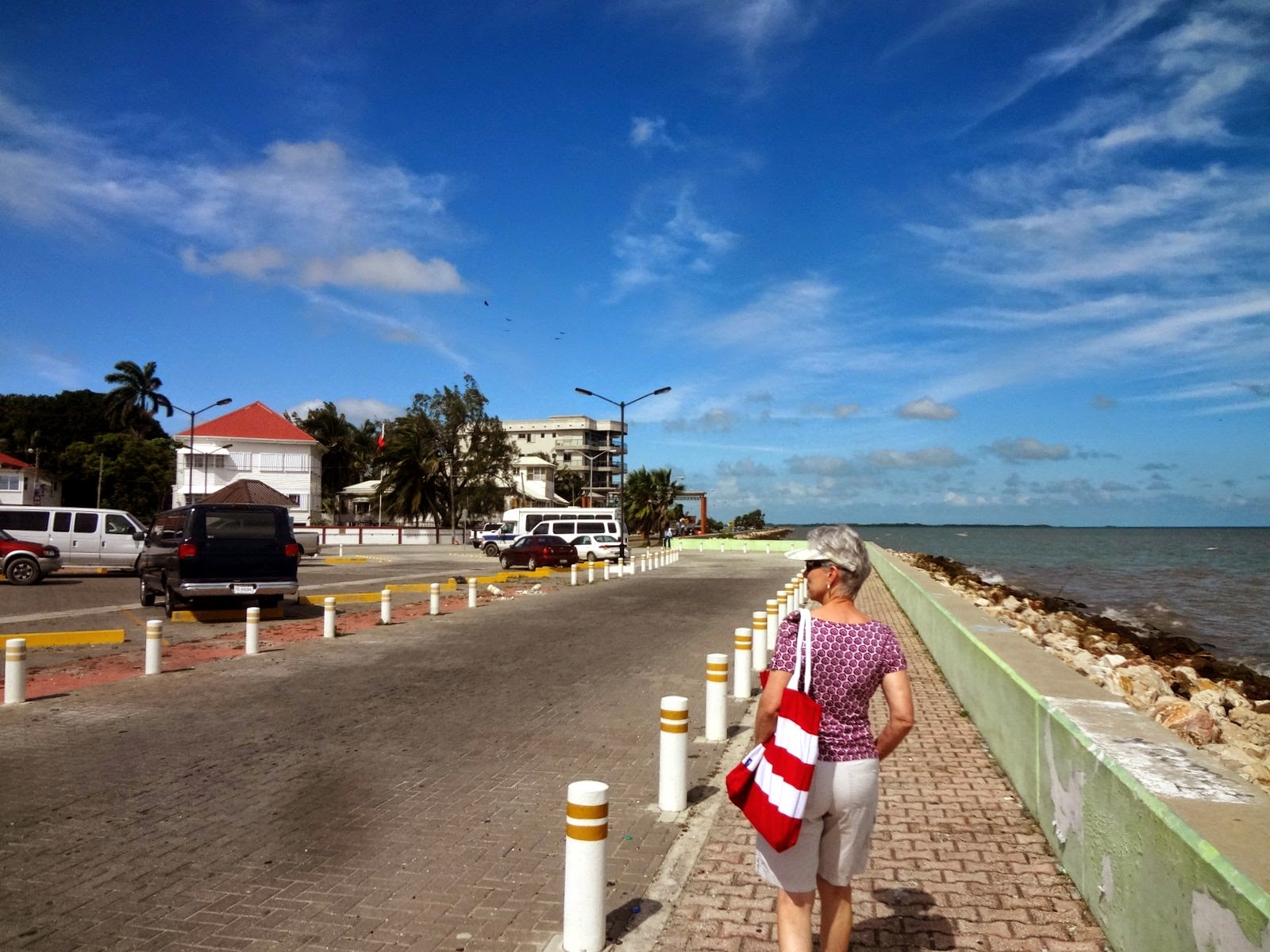 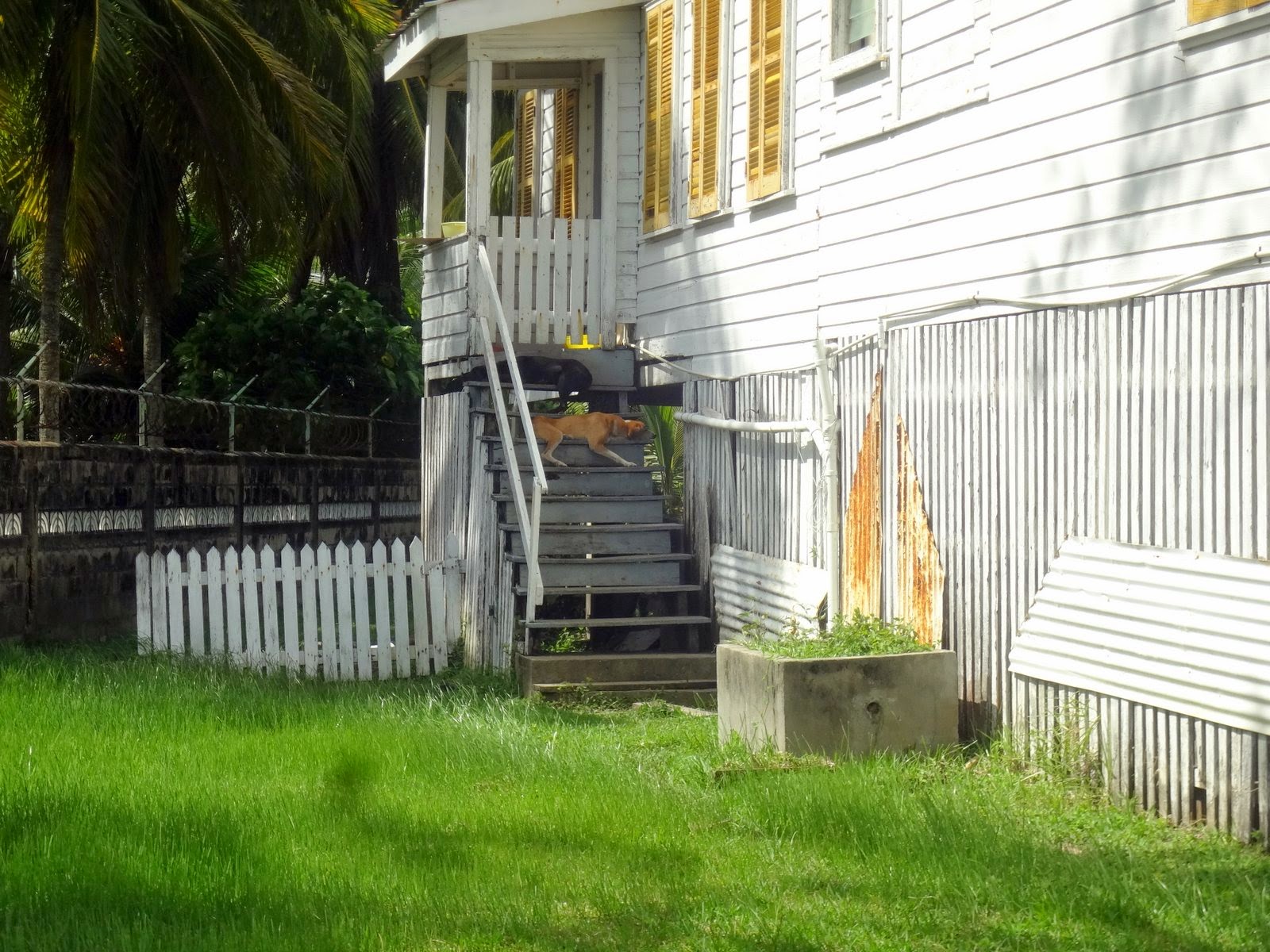 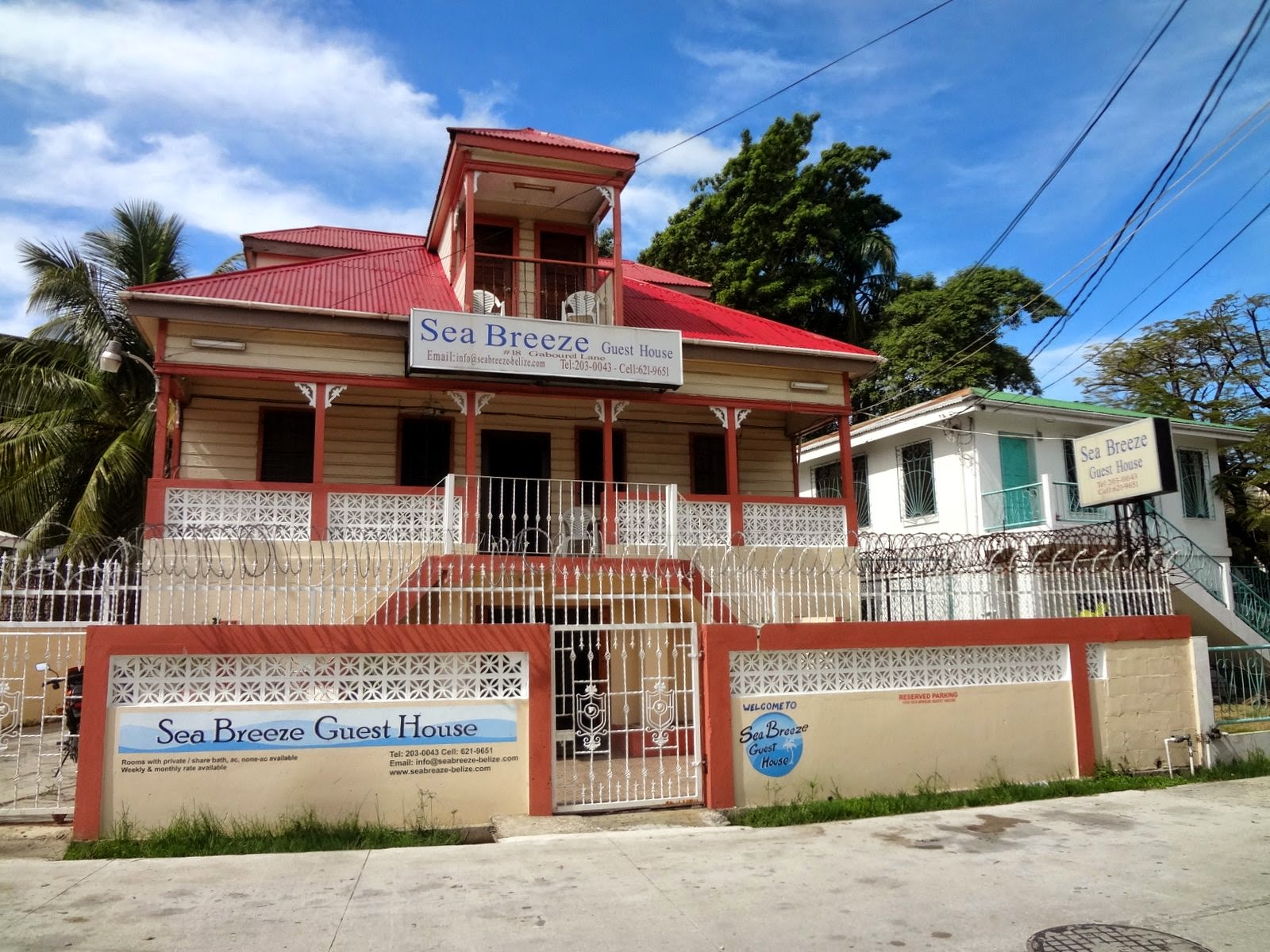 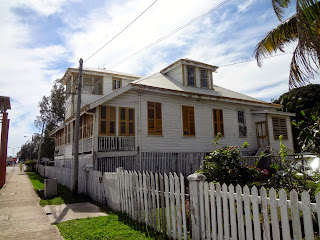 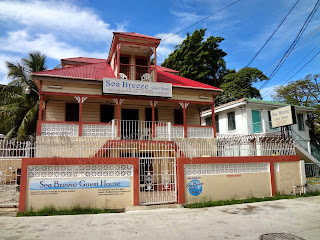 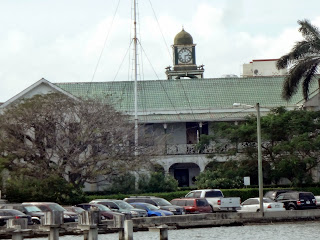 "K" is for Key West, Florida.  Before our transatlantic cruise to London last April we flew to Key West and stayed a couple of nights, giving us almost three days there. I posted our stay there along with my Florida information, you can revisit that, click here. 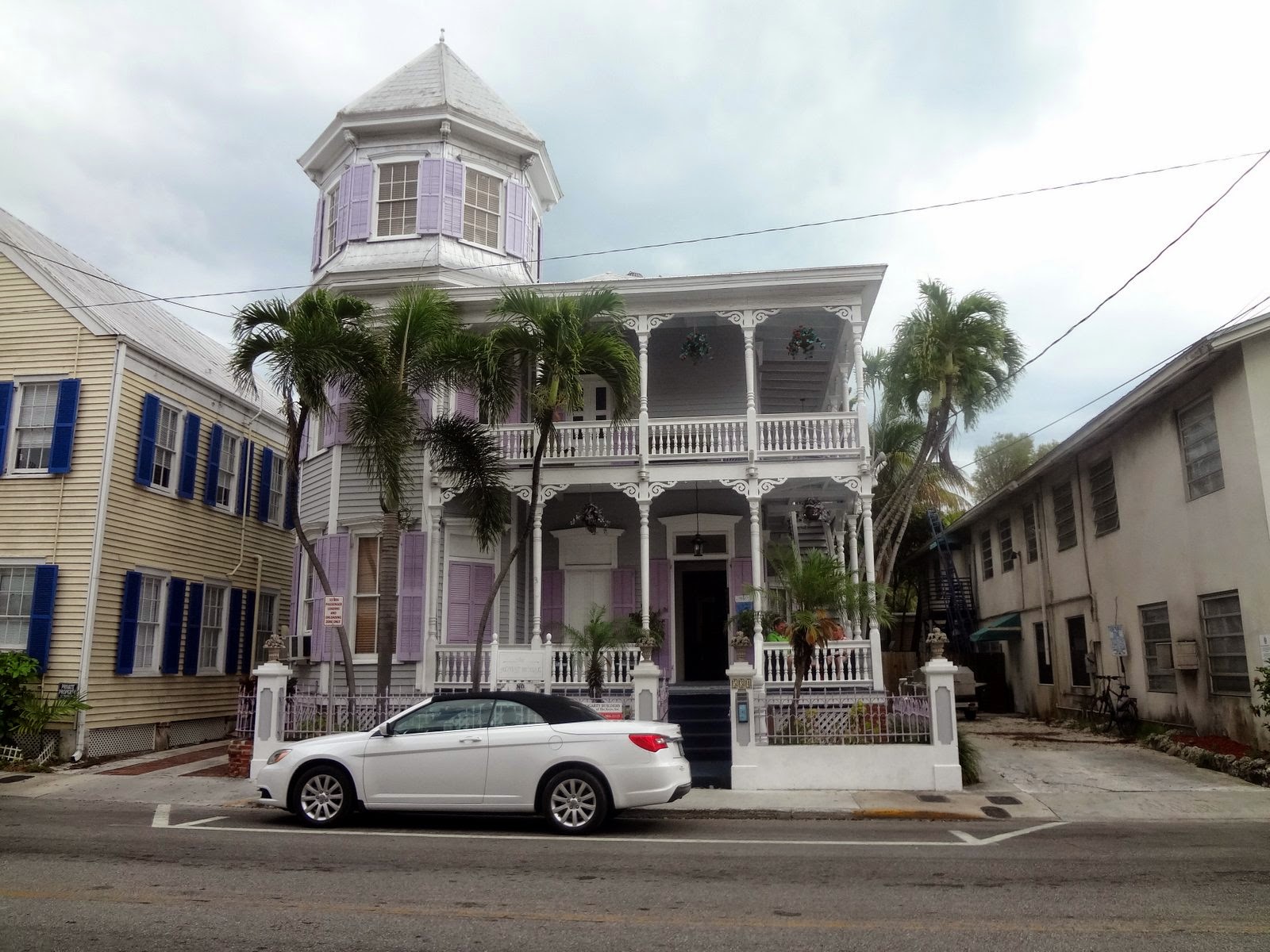 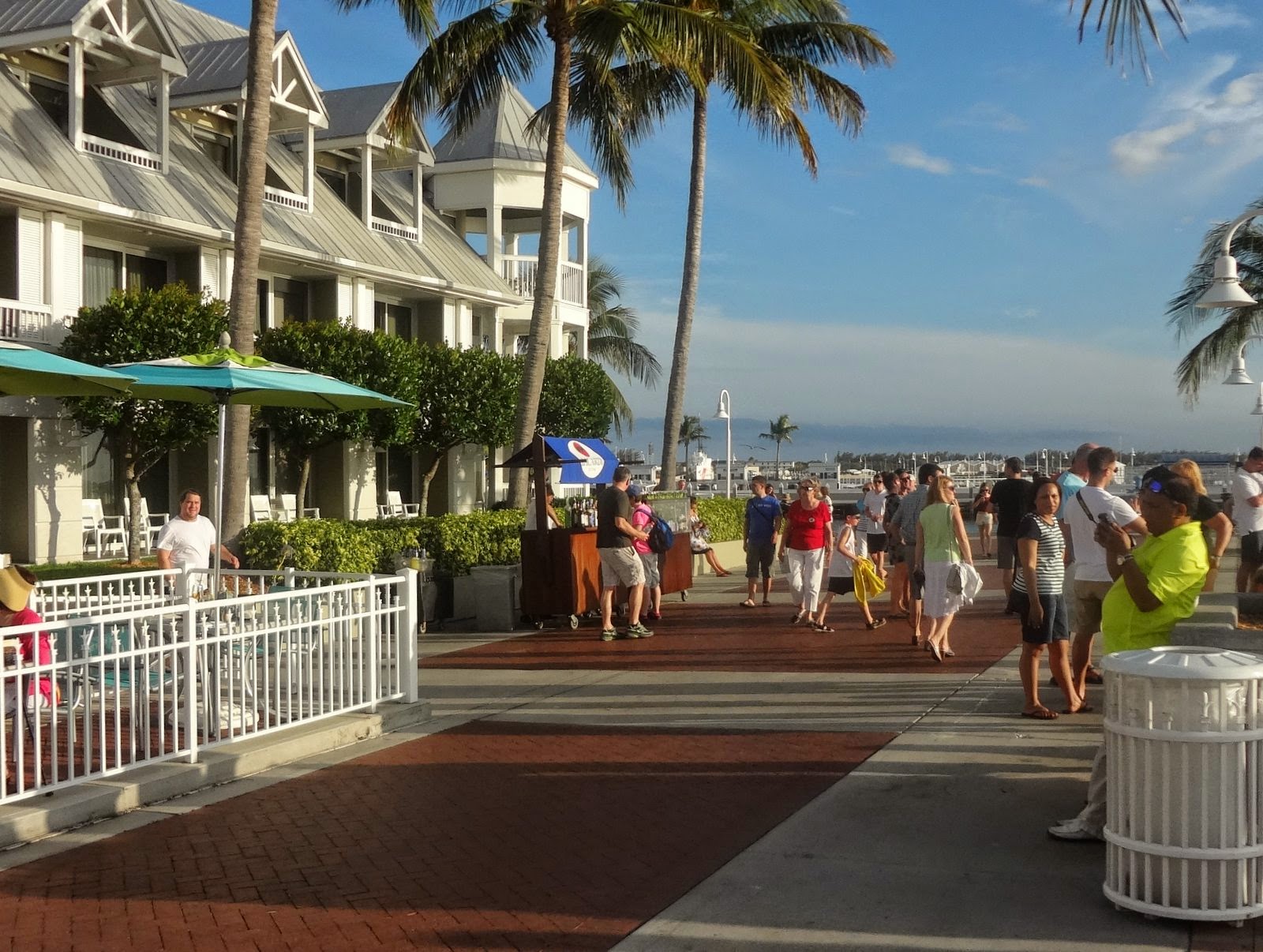 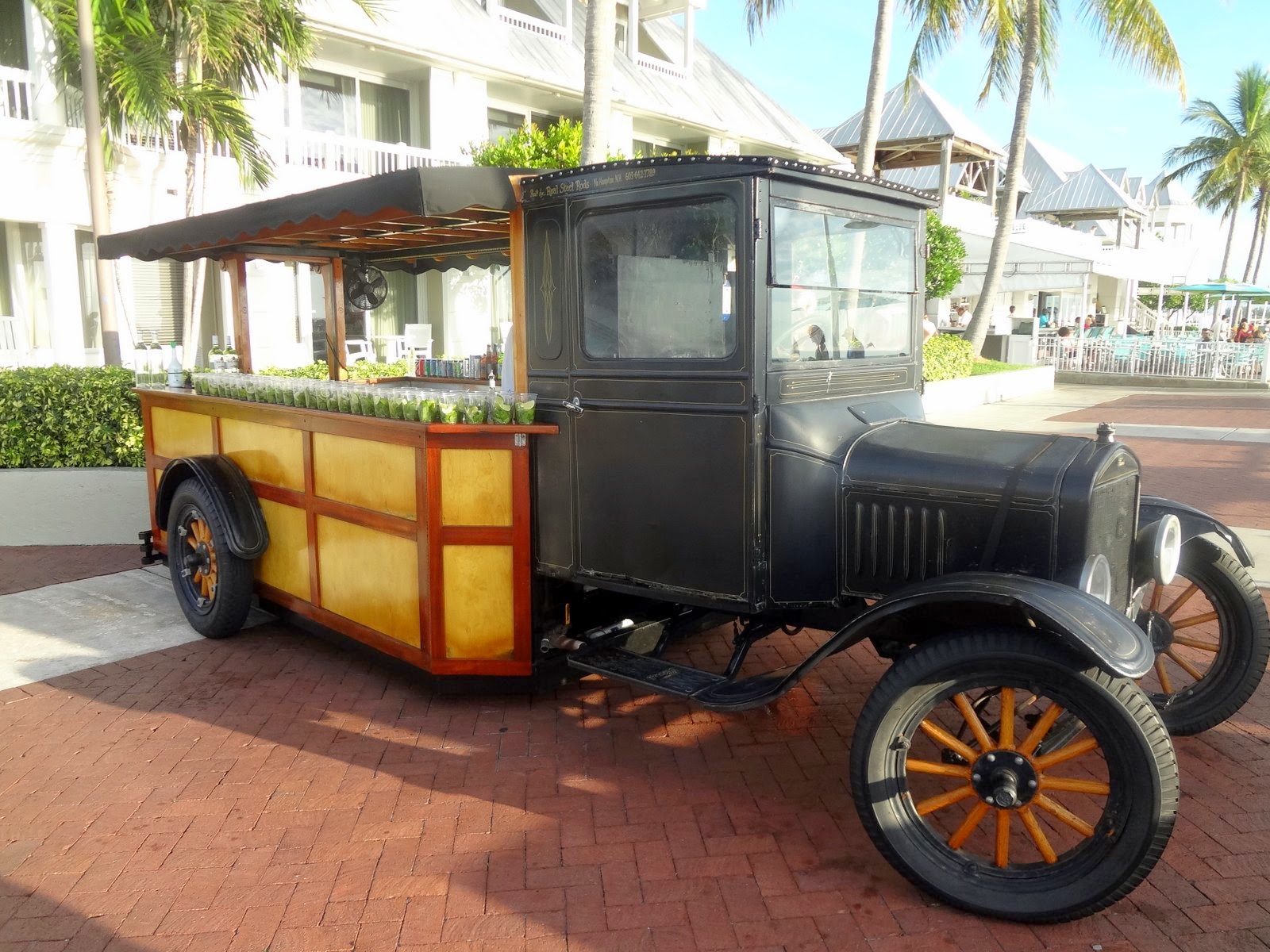 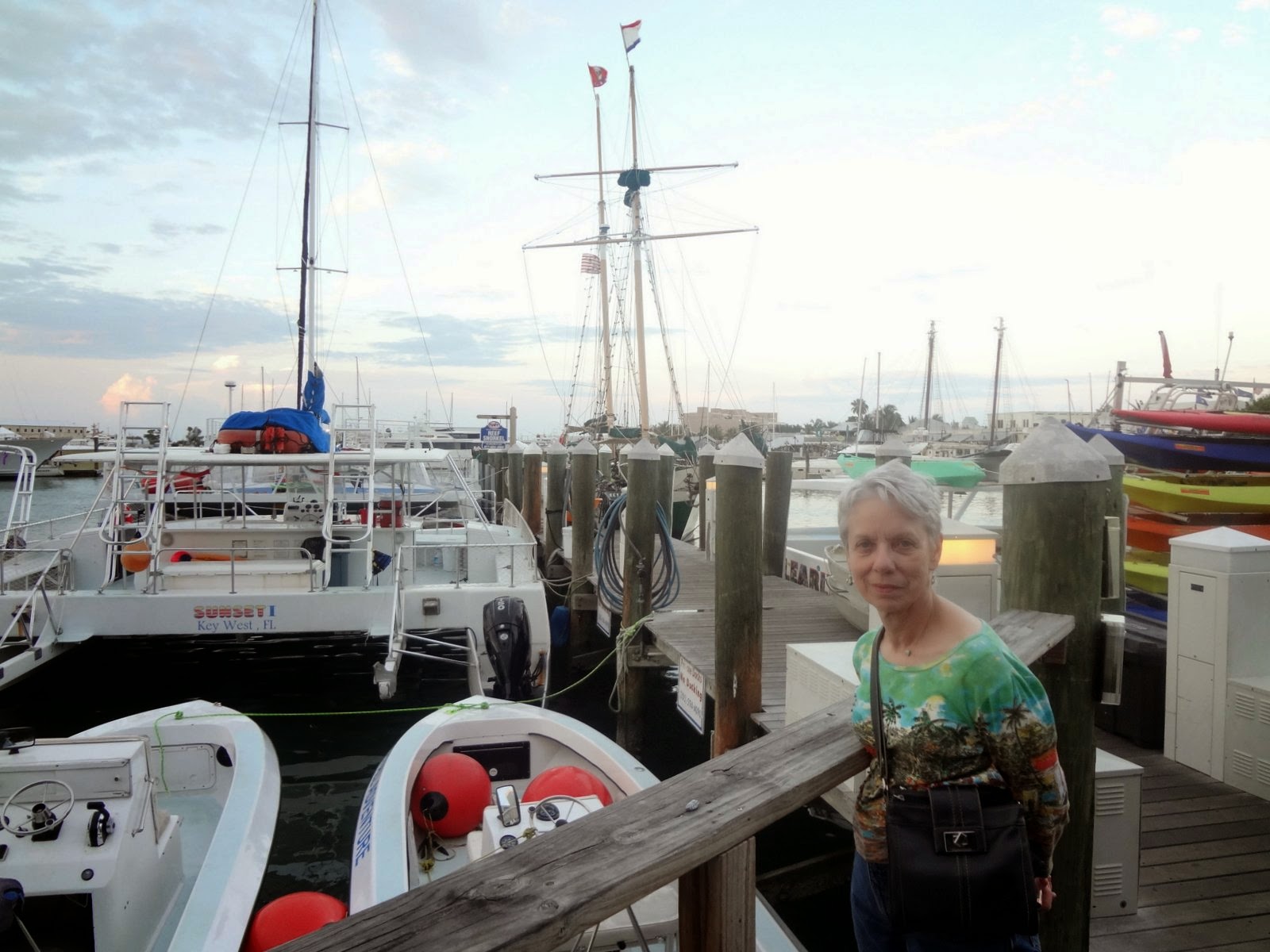 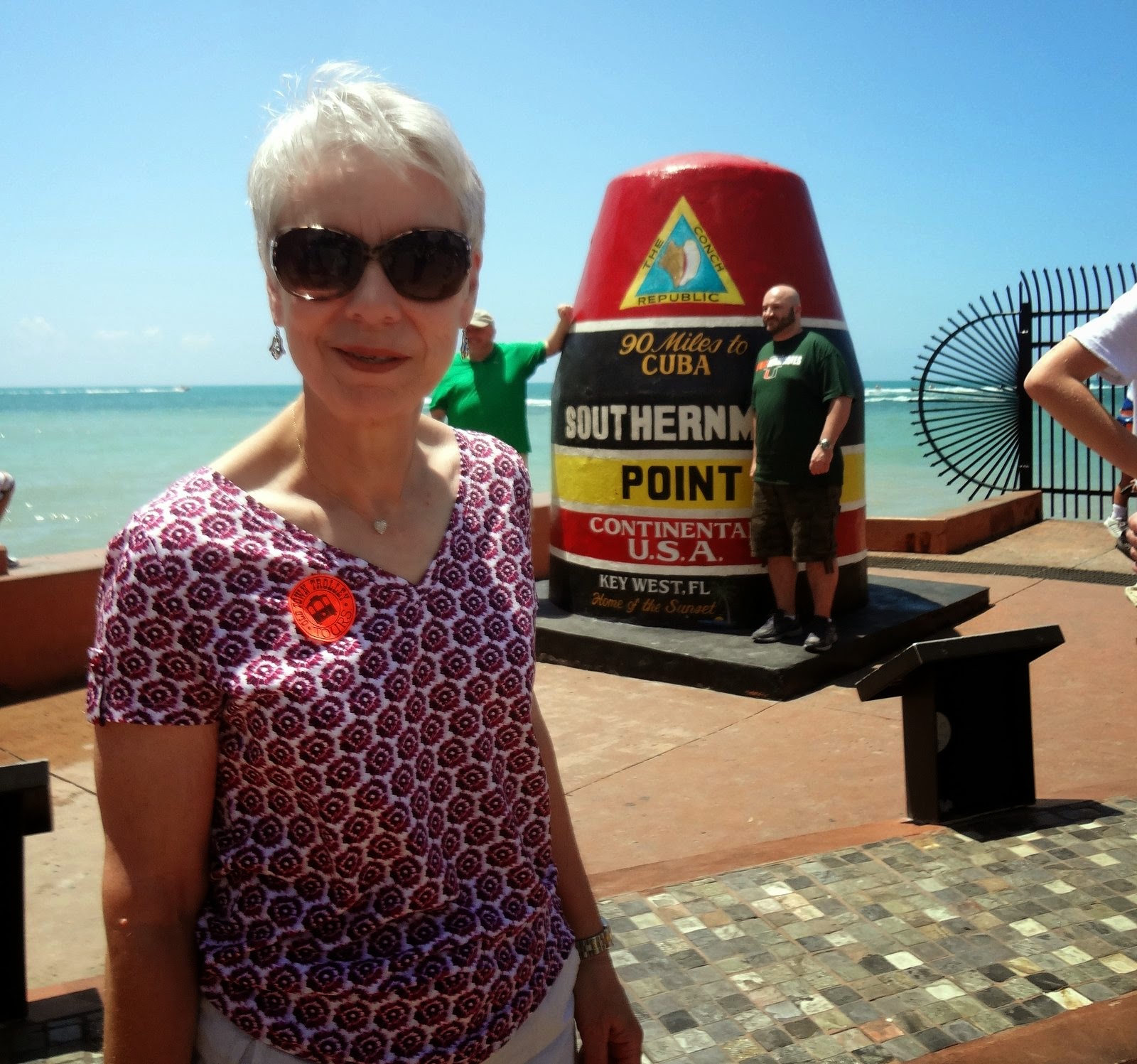 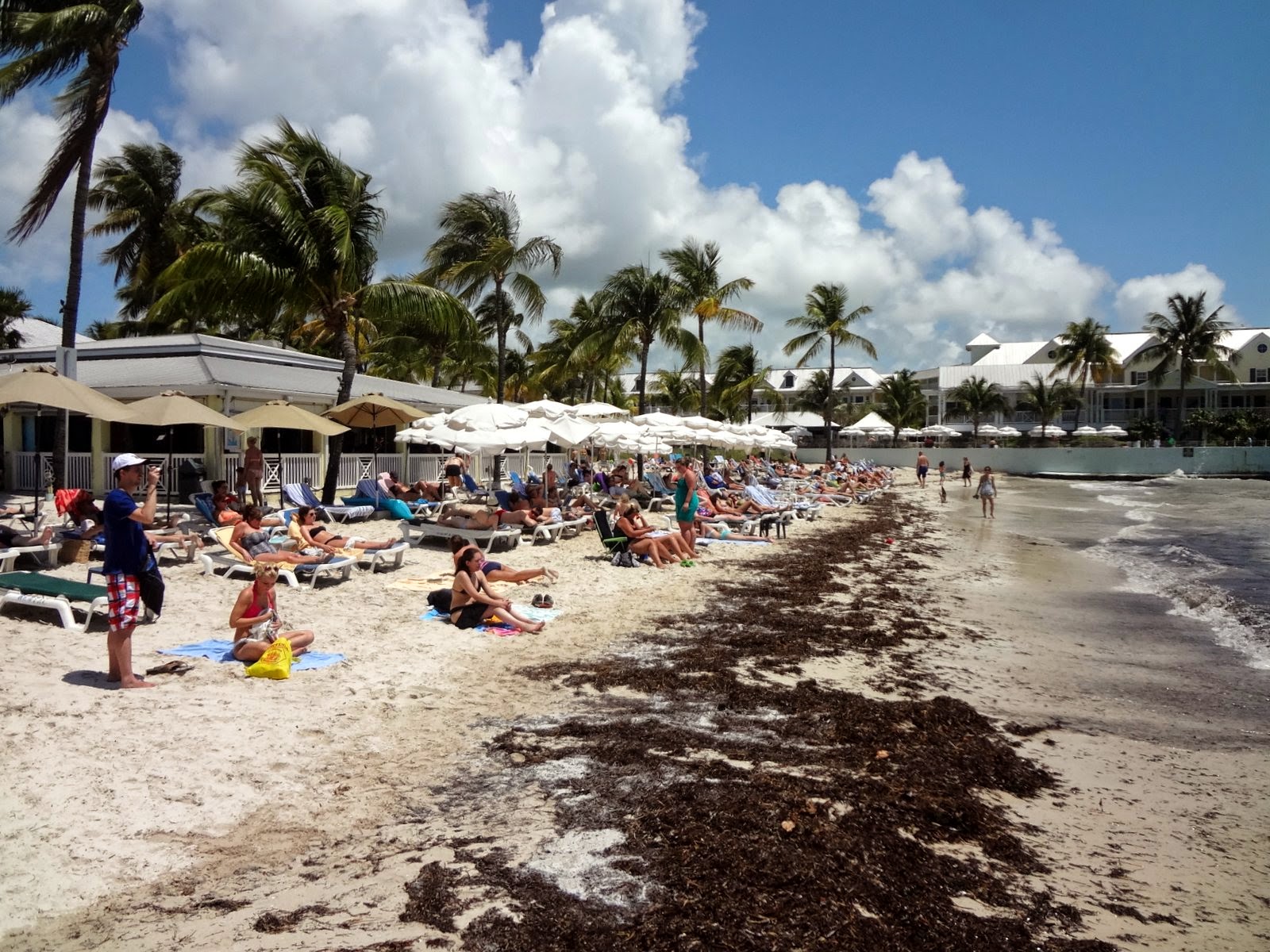 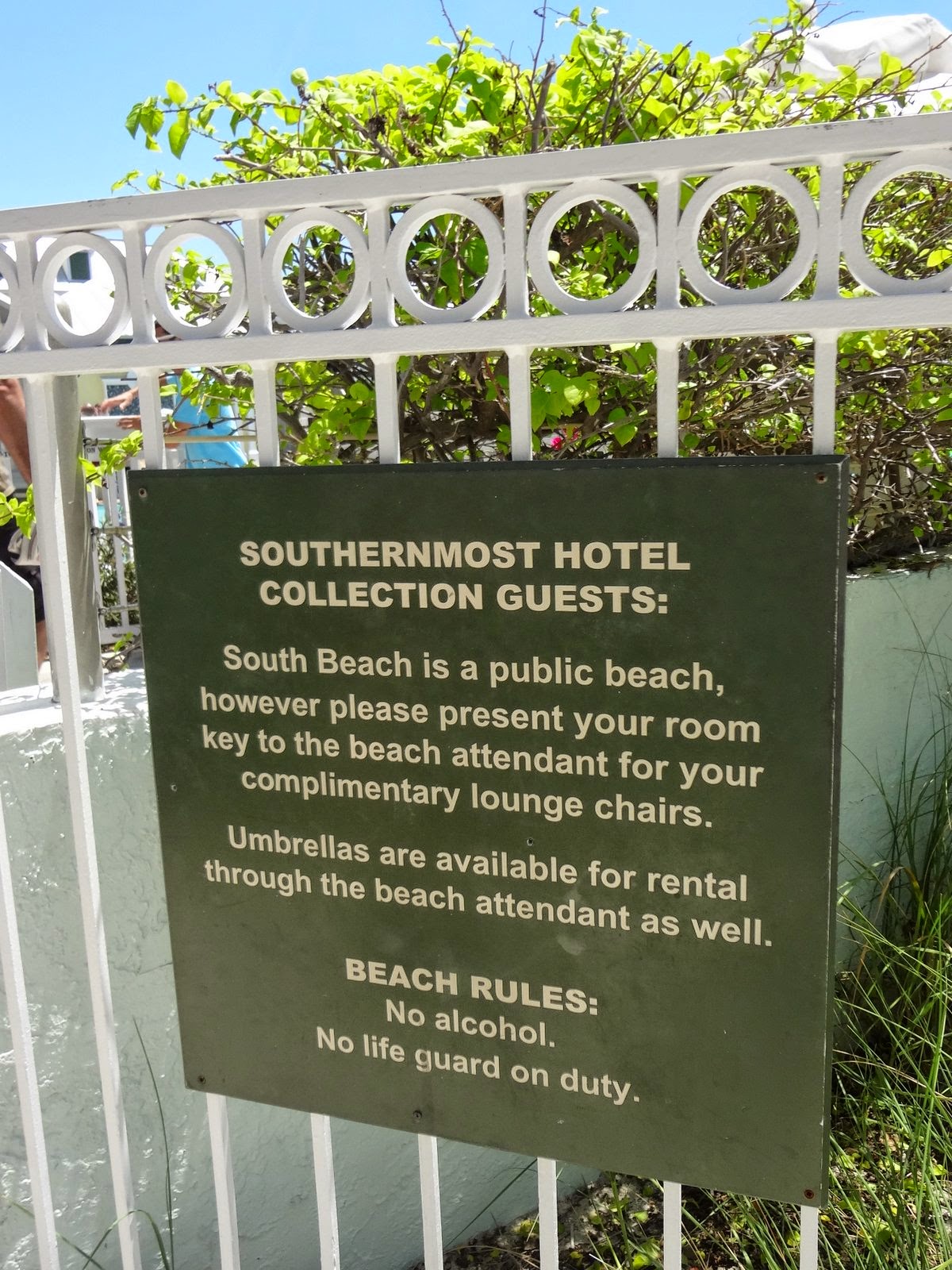 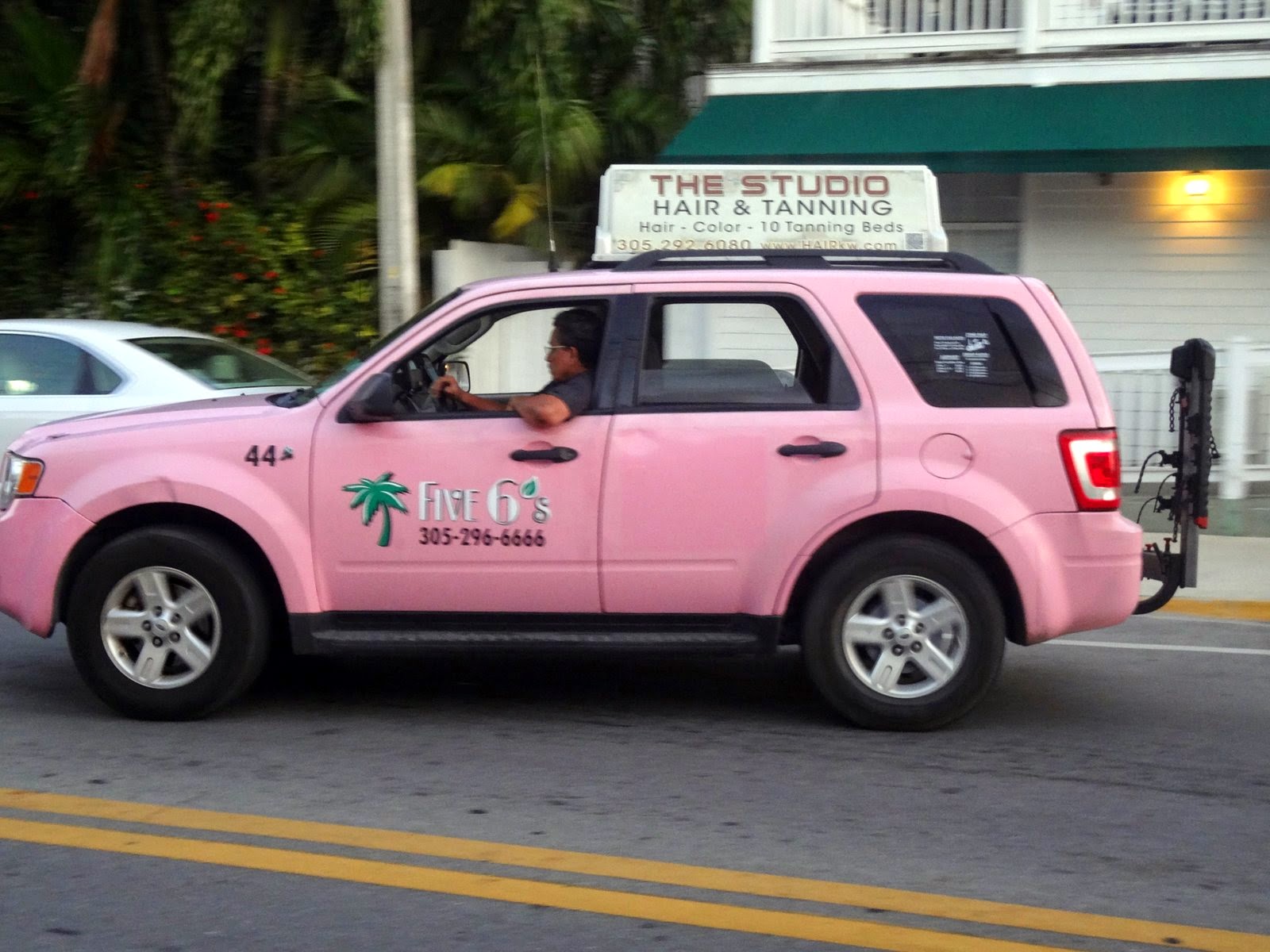 [don't forget you can click on a picture for a large sized view]
- Jenny is now on her tenth series of Alphabe thursday.  With 52 weeks in a year and 26 letters in the alphabet she is now in her fifth year.  I am linked to her blog, GO HERE for more participants and their offerings.