"O" is for some places, countries and cities starting with the letter "O" where I have traveled:

- Countries:
None beginning with "O" -- Oman could be on my ToDo list someday

So, here goes:
Odessa -- We were in the Black Sea on our cruise from Venice (Italy) to Istanbul (Turkey) on to the Black Sea and back to Athens (Greece).  We made two stops, one at Yalta and the other to Odessa. 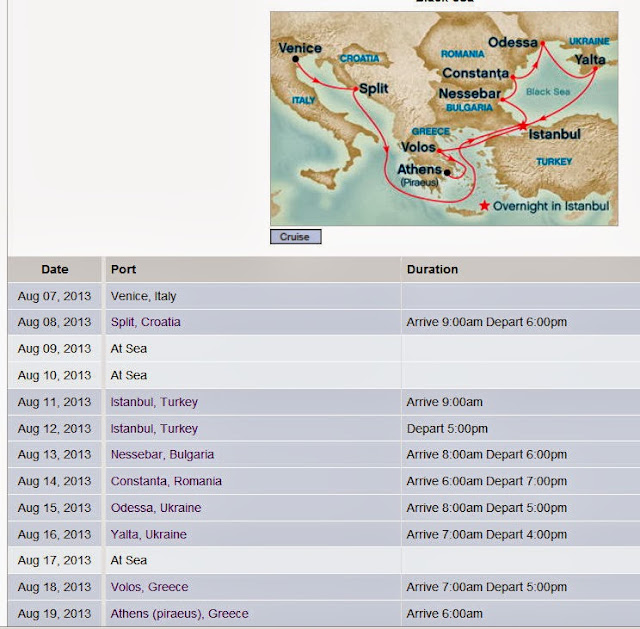 Unfortunately my pictures are on my laptop that crashed (down to the floor) and also on the memory card that I cannot find.  So take my word for it, Odessa is a beautiful old European city, one founded by Empress of Russia, Catherine the Great, in 1794.  Perhaps by the time we get to "U" (Ukraine) and "Y" (Yalta) I will have resurrected those pictures.

When we do we can Fly Houston to Oman - emirates.com?‎
- I'm thinking of flying to Muscat, Oman, and then driving up to Dubai.  From there we could take a cruise to places we haven't been and ending in Cape Town, South Africa.
- How close to Dubai? Answer:  via Route 1 would be 4 h 36 min driving 454 km. 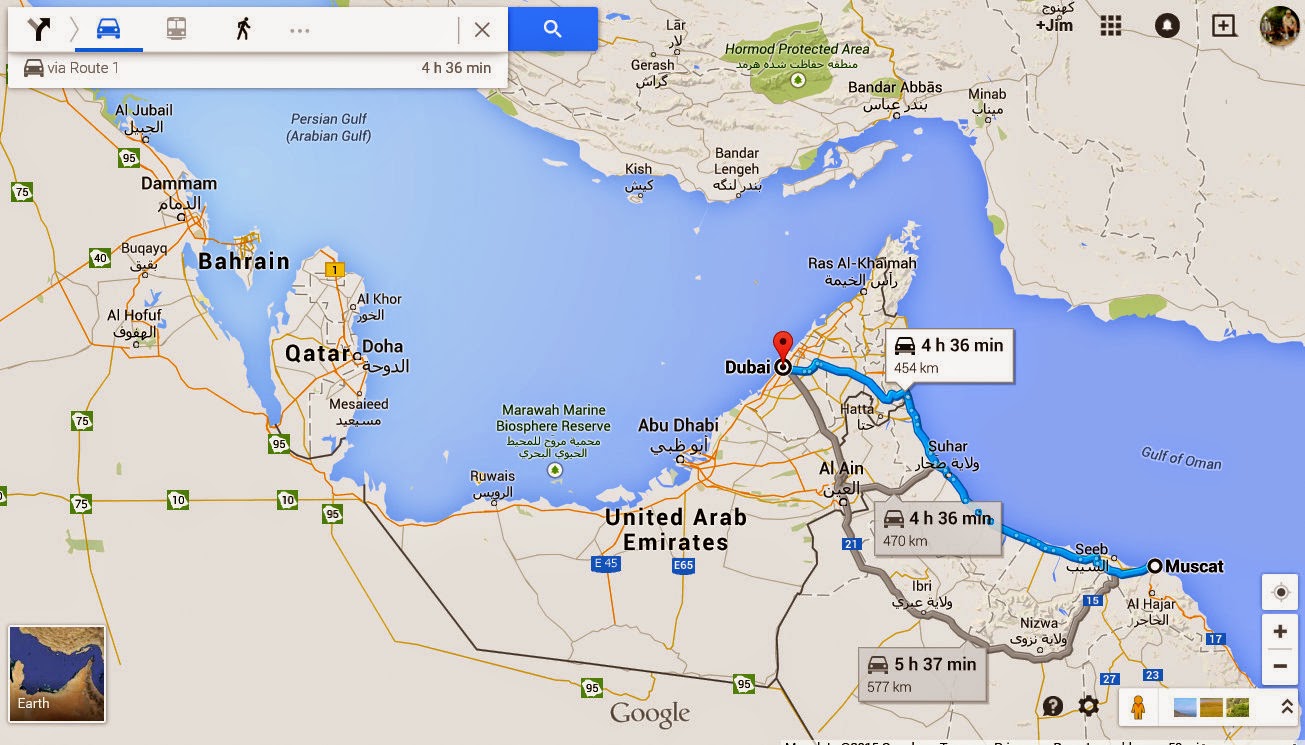