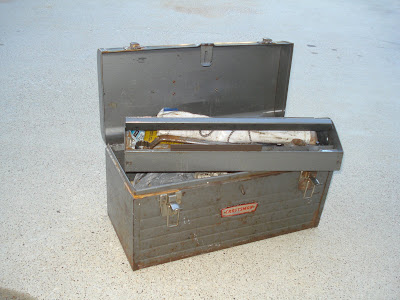 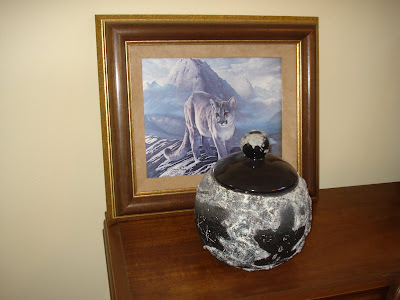 Comments:
Dear Jim,
You sure have had a grand carrier.
Are you one of the superbrains USA had to grow real fast after Sputnik 1 was successfully launched in 1957?

I remember standing with the crowd on the hilltop outside our home, looking for the Sputnik to pass over our house, one cold wintery night.

I also remmember being with my brother July -69 when Neill Armstrong was the first man on the moon.
(Is it true that he sneaked out in front of Aldrin?)

Since then, I have stopped wondering.

It must have been huge beyond words to be a part of it,though.

PS. We, the girl scouts, called it a sailor's knot We had to master tie the knot behind our backs to achieve third grad. (Being the lowest grade.)
I made it to the second grade before I became a boy scout.DS
Felisol

Jim, I still don't understand why she couldn't have gone and "space walked" to get that tool box. How fast do they move away from you that she couldn't go get it?

Lucy, I think she was blonde.

Felisol, yes I surely did have some interesting assignments at NASA. I never was a Boy Scout but I did learn knots with them.
..

All interesting stuff Jim. I like the new painting. You're not going to hang Adi up there are you?
The space program is probably not happy to have lost the box.

I really like that moon-jar, Jim.
...
Yes, I could see you were in Guatemala - that's really impressive! A friend of mine, Amy, was in Honduras past summer. I'd really like to do something like that, as well...

Jim, I forgot to ask you how I can get an "earth or moon" jar. You know that Bonnie wants to work for NASA one day and I think she would love one of those jars....She got accepted at A & M just yesterday for the Spring semester.... Yea!

BTW: Too many bailouts, the country is already printing "funny" money. How many are they going to bailout before it stops? TF and I have been reading about the auto companies for the last several years and they have been in debt far too long...The unions have driven the auto companies into the floor with their demands and have helped send them over the edge.... Sorry, didn't mean to rant.

I'm sure NASA wasn't happy about losing the toolbox. I did notice we haven't heard any radio transmissions of what she said when she saw it drifting off.
Ralph

I'm a noose man myself.

The Moon Jars and the Sun Jar were purchased in the mid 70's for around $45. They were limited in production, Mrs. Garriot had her own pottery shop. I haven't seen any for sale other than when we got ours and those for the family.
..

I noticed he took a self-directed learning approach.

It's amazing what diligent effort will accomplish. What's more amazing is that his parents, highly educated, indulged his offbeat computer game habit.