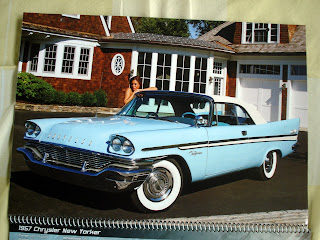 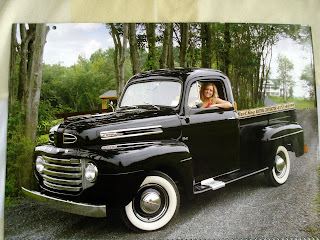 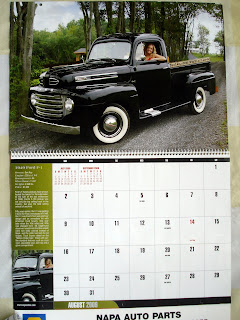 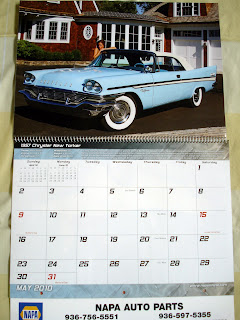 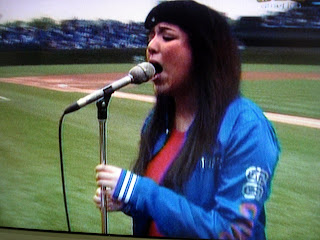 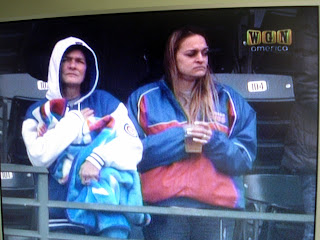 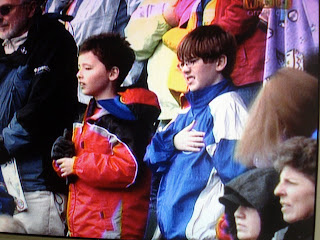 Comments:
Was Minnie a Buick?

Chicagoans put their patriotism on their hot dogs.

Interesting. I always put my hand on my heart for both the pledge and the anthem. It's how I was taught to do it in school and it is a habit now.

The old cars are pretty cool. You got to drive to high school. Lucky you!

I love those old Ford pickups. Matter of fact my husband finally sold his '49 sans engine. It is now residing somewhere in Florida and being refurbished by a father and son duo at the local high school.
Husband had that truck so long people were saying he would be buried in it.

Gday Jim, its been a while but im back..
Love those shiny petrol guzzlers.

we were taught here in school the hand over the heart, hats off, etc.

that is one beautiful car!!

I love the pic of the old Chrysler, Jim. The first car that was mine to drive was a 1957 Plymouth...it had pushbutton gears.
My family all went to a Rockies game this week and my favorite pic of their day out is one of my 4 year old grandson with his hand over his heart during the national anthem.

Hi Jim ~~ Nice post with long ago memories of the car you drove to school. And before that, Minnie, the horse.
Thanks for your kind words about my health reprieve my friend. Glad you liked the Inner Peace with the dog
getting all the attention.
Take care, my friend, Regards, Merle

dear mr. jim...i just love your midweek blues posts.
you always have such neat blue cars in them!
you asked me how many miles we should go on the little red car before we gas up ..well we have decided on about 350 k's...because when we ran out of gas, the trip meter said that we had gone 460 k's and here we thought we were getting such good mileage!
ha..it would take way too much work for bernie to put in a new sender..he says that he may as well wait until the fuel pump goes because in order to change it and the sender, he has to take the tank off.
we will just have to be careful not to go past 400 k's....

this is a really good post mr, jim..love terry

I agree with Terry. This is a really good post. I have a little car with 40K miles on it. I can't remember what color it is.