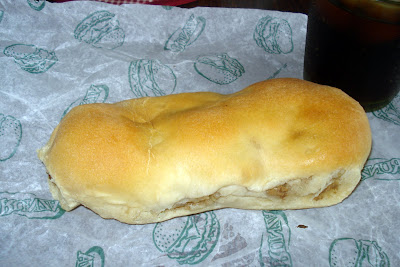 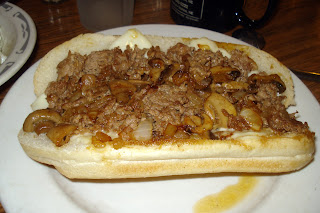 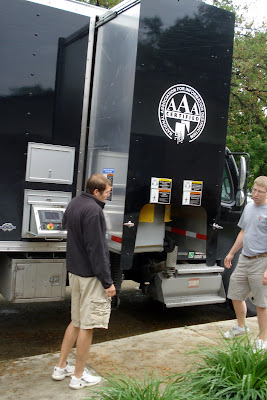 Comments:
That Runza sure does look yummy!

Never heard of these. I'll have to look them up to find out what's inside.

I know so little about Nebraska and never even heard of Runza before. Very interesting post this week.

Jim it is very late at night here and these photos are making me hungry. :)
Come to you shredding service - never heard of such a thing.

Jim, the blogs I can't comment on are ones that ask you to sign in when you are already signed in. Blogger has been working on it for over a week now.