My Alphabe-Thursday (5th), the letter "M" — Some places I've been starting with "M"

"M" is for some places, countries and cities starting with the letter "M" where I have traveled:

So, here goes:
Madrid, Spain -- Been there several times.  The first time we went our oldest grand-daughter, Megan, had turned 16 and was traveling with us.  On that trip we drove from Paris up to Normandy, France down through France, Spain, Gibraltar, and back to Albacete, Spain, where we turned the car in. We had no advance reservations and at a few places it took us quite a while to find a place to sleep.  We always did, but I think it made Megan a bit uneasy.  Madrid was one of those places.

Melbourne, Australia -- Not a pleasant town for older tourists, city information center people were of no help and seemed annoyed at us. We were there for a day in 2013 as a stop of our Princess cruise ship.

Train ride, the most fun around Melbourne

Good things end - Mrs. Jim, cuter than a bug's ear - Back to Earth in Melbourne 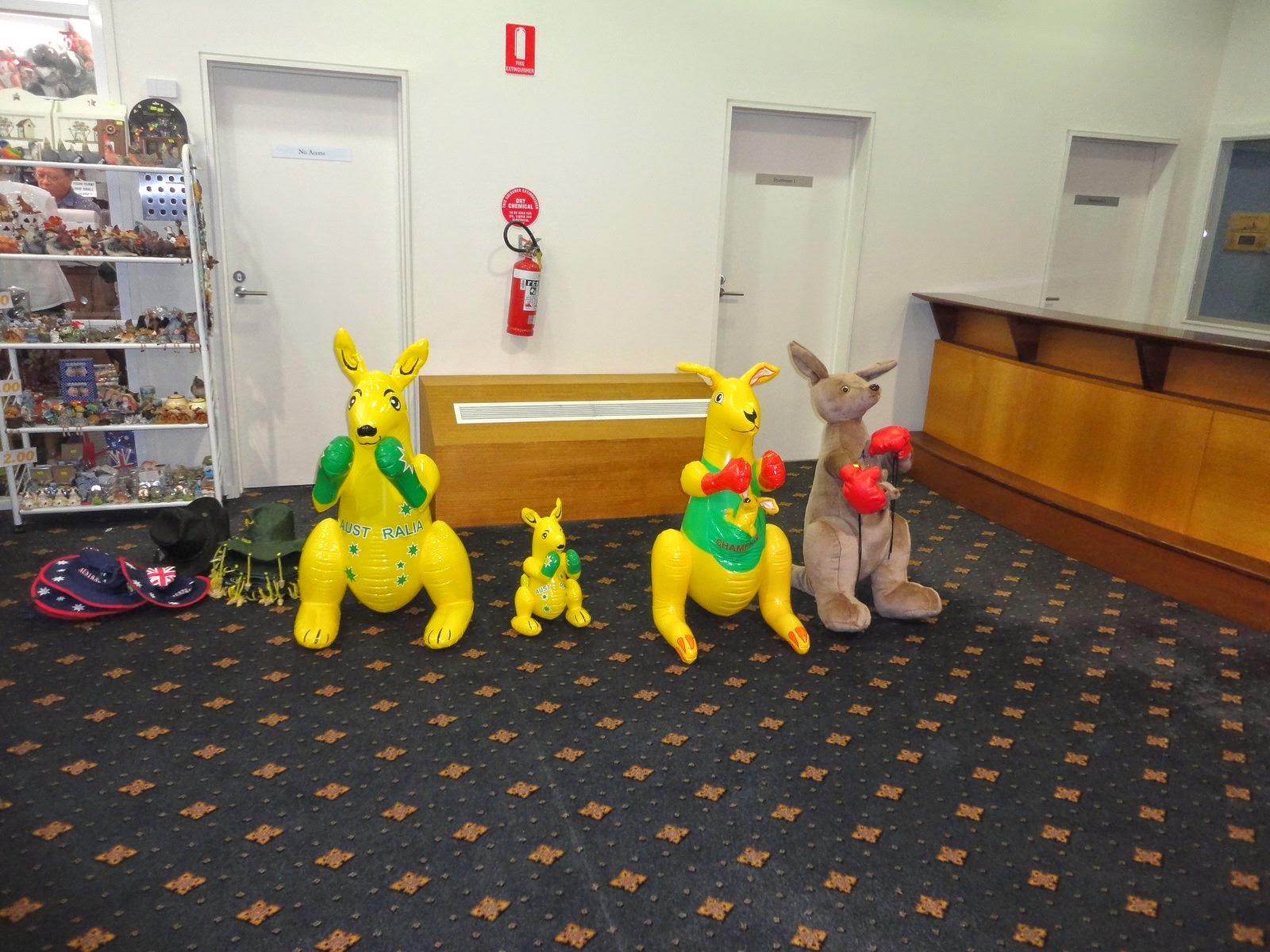 .............................. We could buy these guys
Click on any picture for larger size view, use 'Back' button to return
Moscow, Russia -- The beginning of our Viking River Cruise from Moscow to St. Petersburg.  We stayed in Moscow two full days and nights. Unlike most of these holidays, we stayed on the trip while it was birthed both in Moscow and in St. Petersburg, both cities where the cruises stay more than one day. 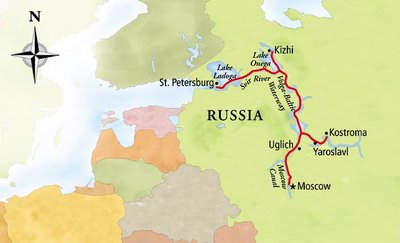 More than half of my Russia posts talked and showed Moscow (link).

We went day and night.  As we had a Russian Visa we could have gone out on our own except that Viking had made provisions to fill our time very nicely. 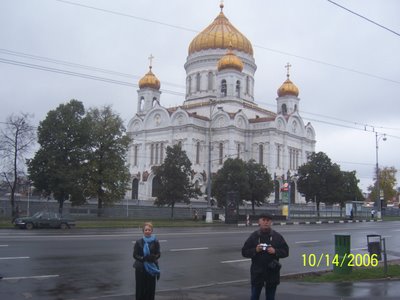 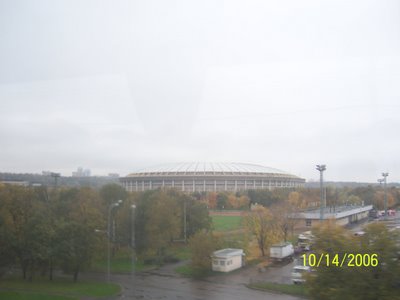 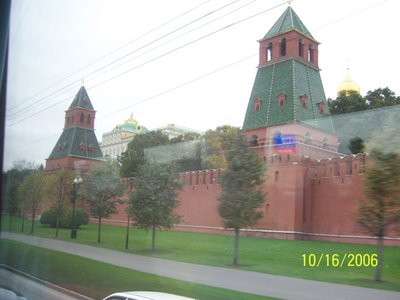 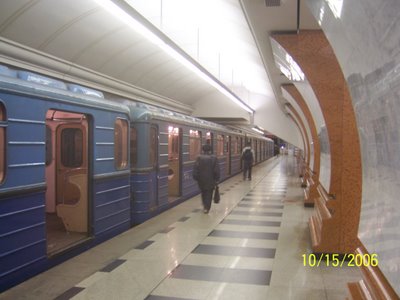 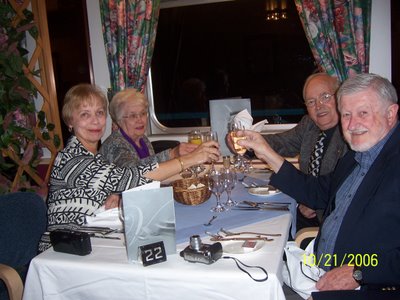 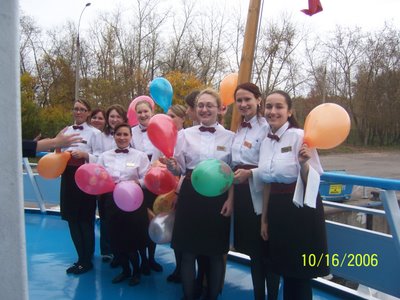 Our ships have a "Sail Away Party"  -  Dining mates for this evening, "Дякую"
Munich, Germany -- Been here several times also.  Really have no favorites but a lot of memories.  The BMW Museum, Beer Gardens, Parking three stories down (very crowded but we always drove except one time on an organized tour), preparations for the Oberammergau Passion Play which is only performed every ten years, hectic car rentals and getting out of town experiences, my being late for our plane because I was lost at the airport, and many, many more.

That last one, the airport experience, I had gone through Security and remembered that I had not mailed a post card I had prepared.  So I went back through Security to the mall-like airport, mailed the card, but came back to the wrong terminal.  Then I couldn't find where I should have before departure time.

The pilot waited the plane for me but he embarrassed me really bad.  He said over the loud speaker that it was a shame we had to delay departure, 300 plus people waiting for one late man.  I was glad to be on the plane and also was glad that Mrs. Jim didn't get lost in the airport looking for me, but rather stayed close.

Oh yes, those were the days before cell phones (and heightened 9/11 prevention Security).
- Jenny is now on her tenth series of Alphabe Thursday.  With 52 weeks in a year and 26 letters in the alphabet she is now in her fifth year.  I am linked to her blog, GO HERE for more participants and their offerings.