My Alphabe-Thursday (5th), the letter "U" — Some places I've been starting with "U"

"U" is for some places, countries and cities starting with the letter "U" where I have traveled:
- Countries:
United Kingdom
Ukraine

The United Kingdom (UK) comprises four countries: England, Scotland, Wales and Northern Ireland
I can't count the number of times I've been to England, the first was 1995 when our great-nephew, Marty, was born.  Marty was born in the U.S. Hospital at the Lakenheath Royal Air Force Base.   The Lakenheath RAF Base hosts U.S. Air Force units.  You can learn more about this air base at Wikipedia (link).

The reason I can't count the number of times we've been to England is because for the last five years our daughter has been working there for a British company and we averaged at least two times a year to visit her and her family, KP (link) and Bill.  Before that we were there three other times.  One more time for sure is in our plans.  That could make it 14.

We've not been to Northern Ireland, but we have been to Scotland three times and Wales once (last spring, link).  Wales will be my letter "W" place/country. 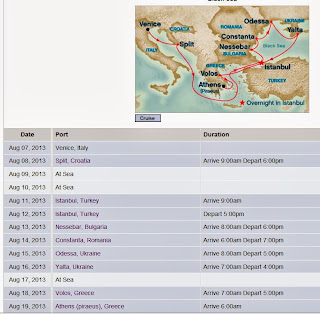 We visited the Ukraine in August 2003 as last stops in our Venice to Istanbul to the Black Sea to Athens, Greece.  It was a pretty country with very friendly people.  A day each was spent in the Ukraine cities of Odessa and Yalta.  Yalta might be my "Y" city here. 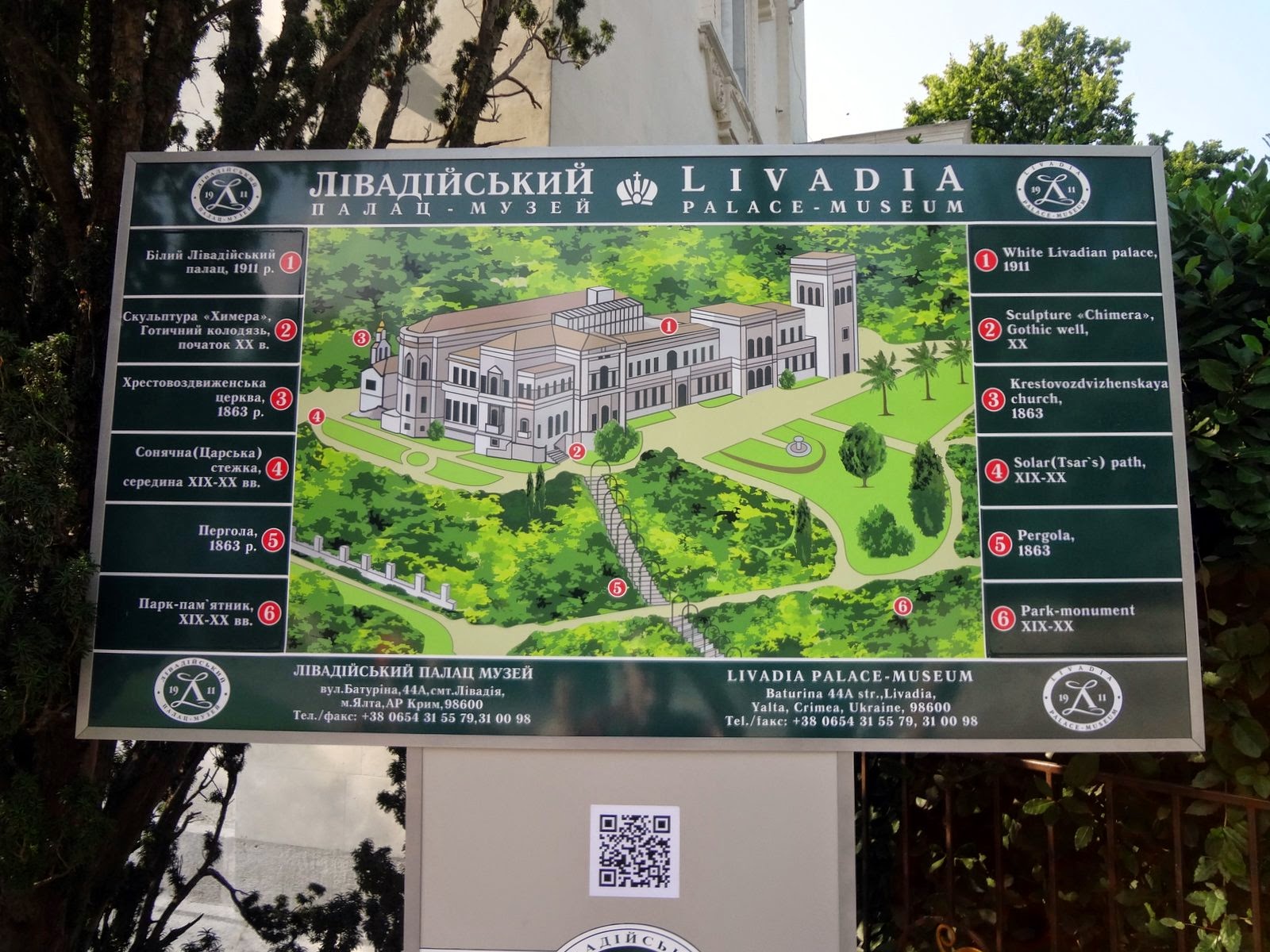 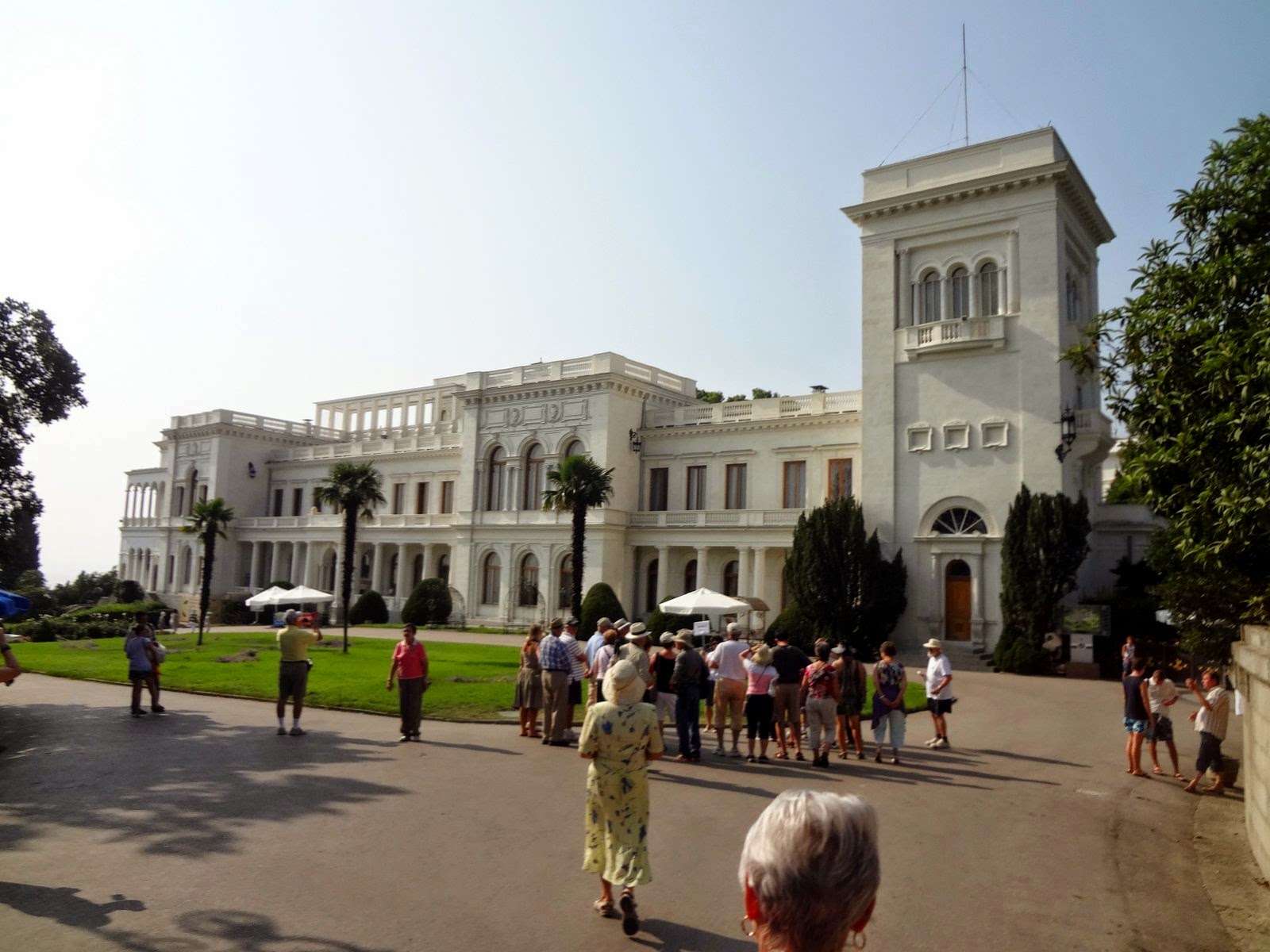 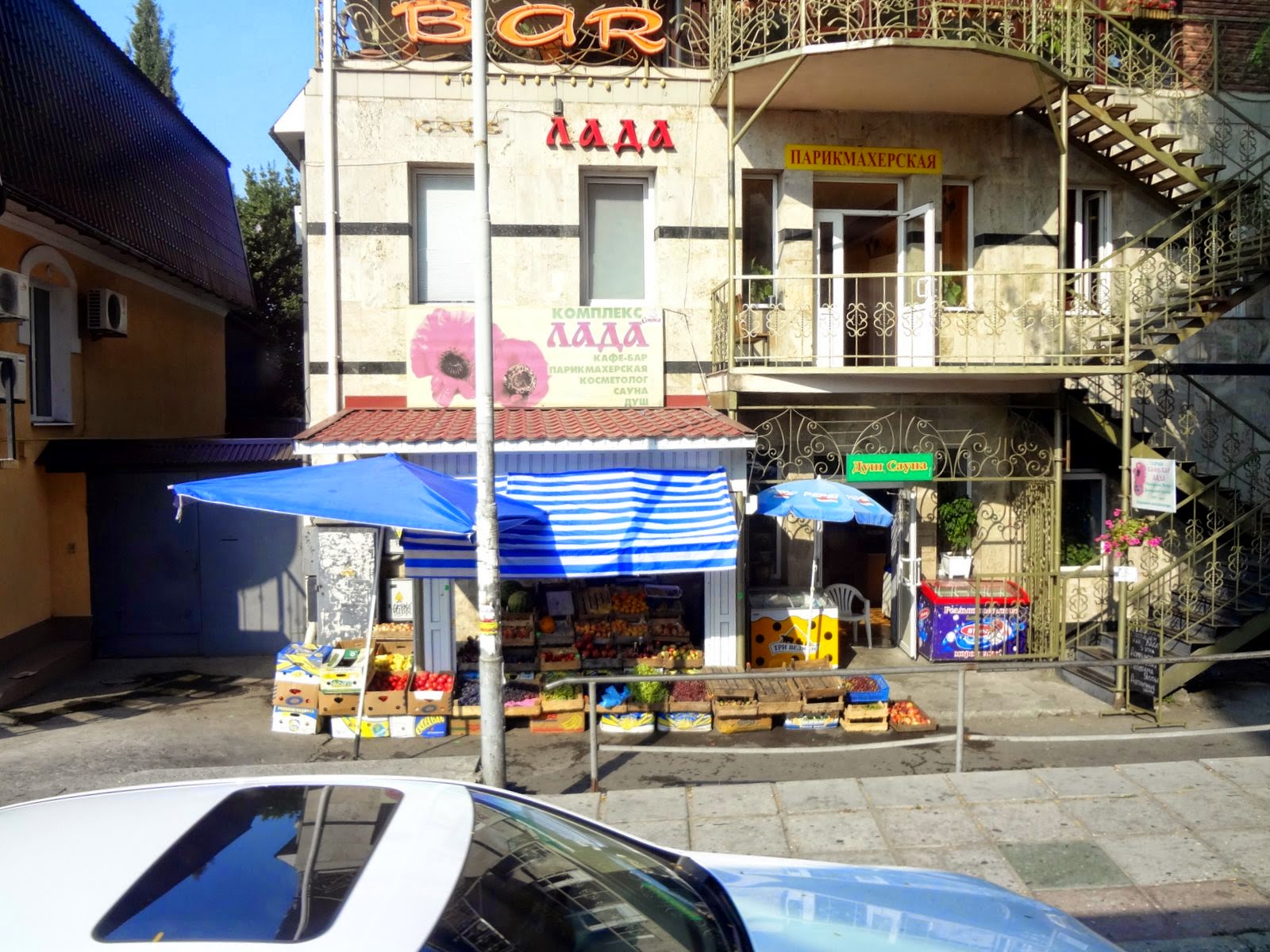 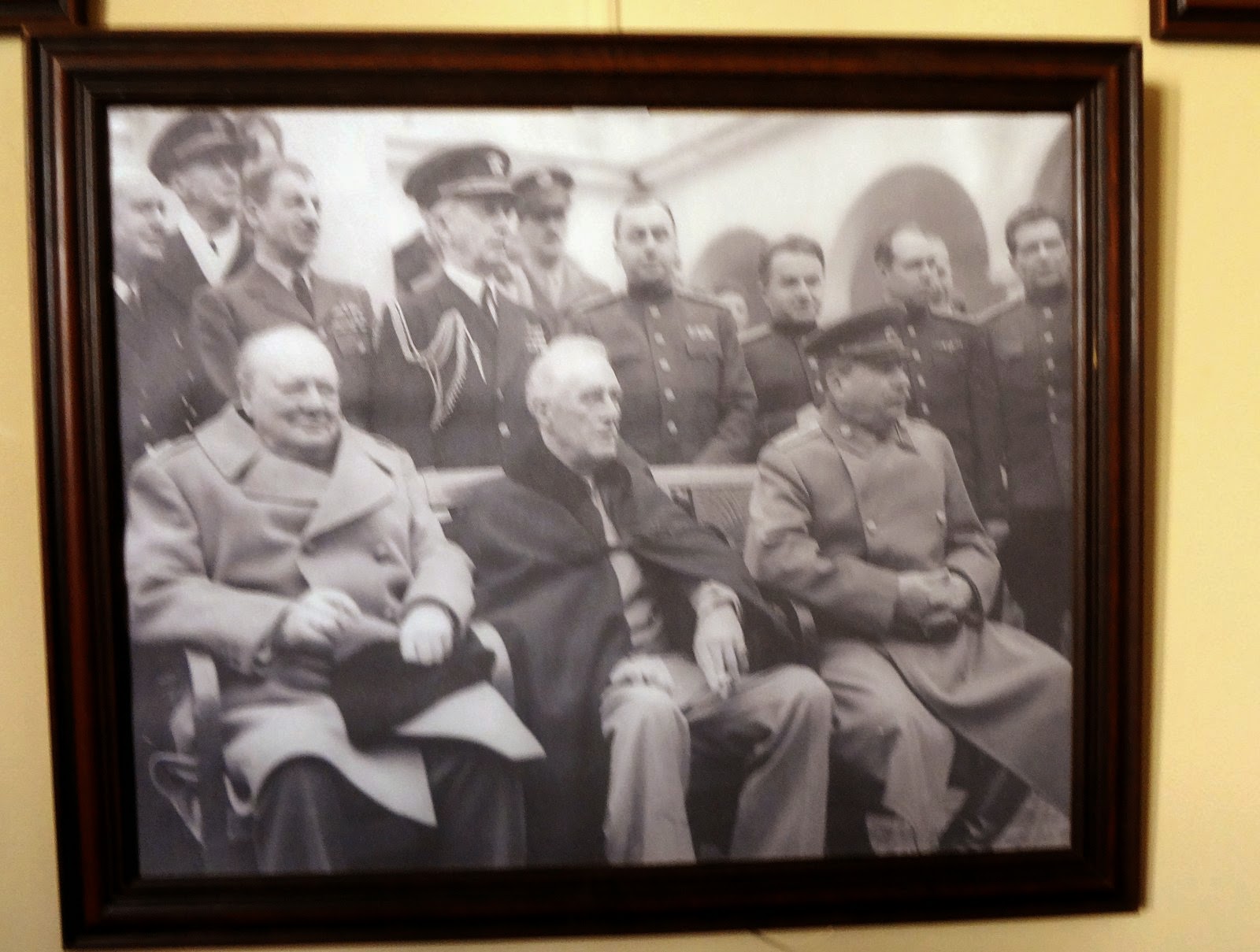 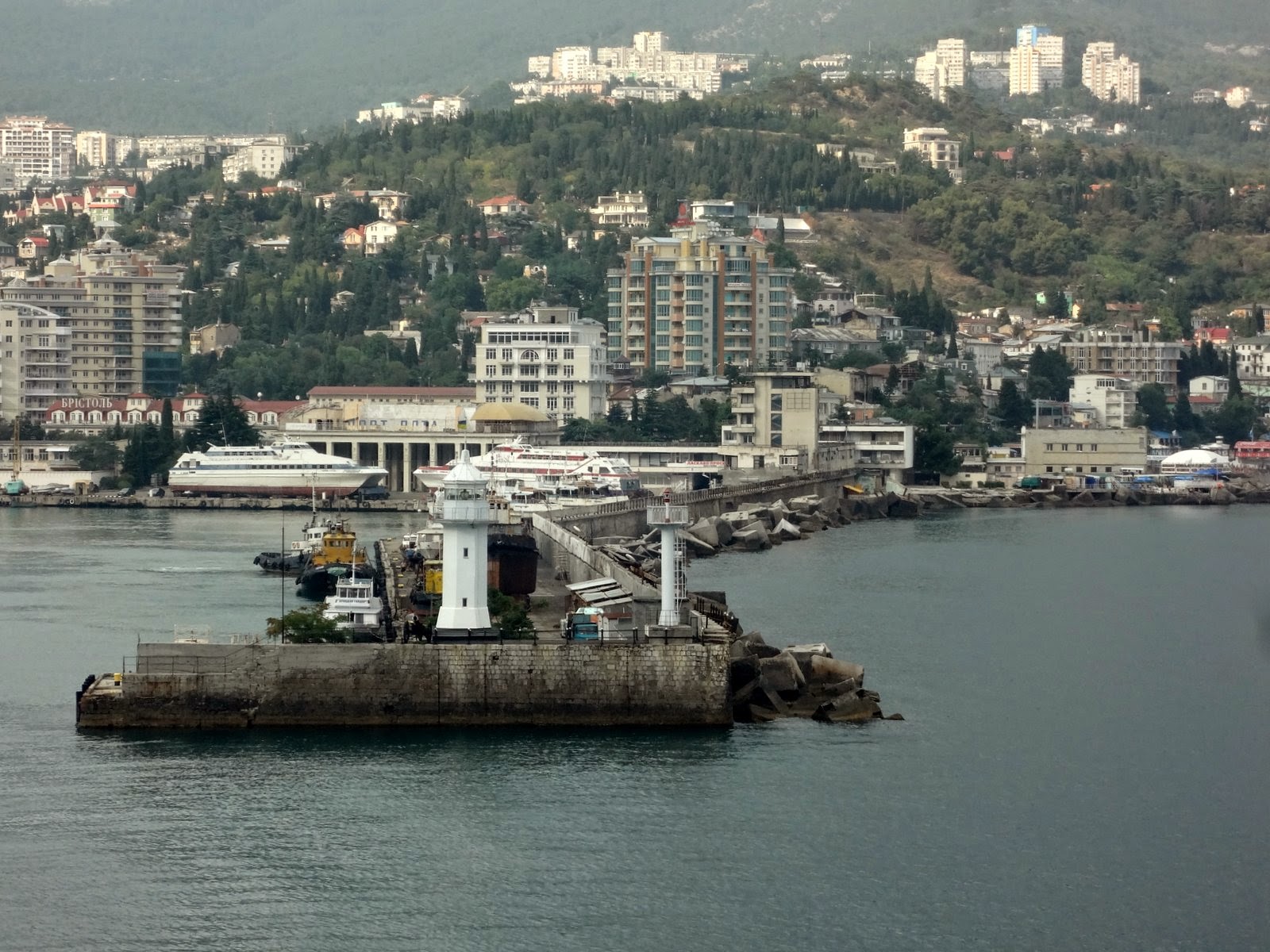 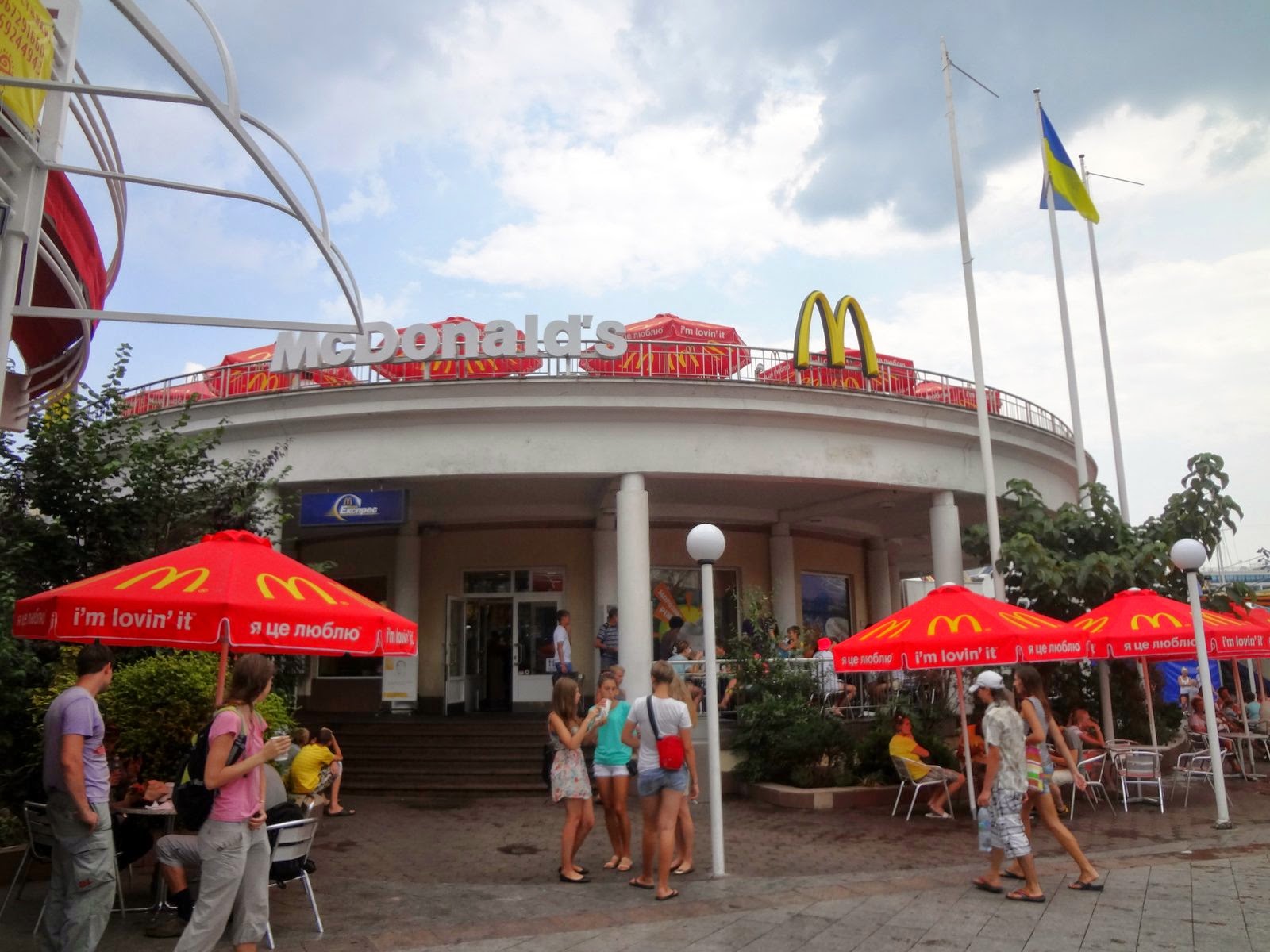 - States - There is only one state (I've been to all 50) that begins with the letter "U" and that is Utah.  For me Utah has only been a passing through and one day tourist state.  Mrs. Jim did attend a Family Promise National Convention in Salt Lake City, Utah.  She enjoyed her three day stay.

The Mormon Church has it headquarters there and they have become still more famous for their Mormon Tabernacle which hosts the Mormon Tabernacle Choir.  My dad liked them a lot, once while traveling with my parents we stayed overnight so that we could attend one of their concerts.  I have been to Salt Lake City only two times.  Both times we visited the Tabernacle.

- Cities - (over 100,000 population) Ulm, Germany, is on the Romantic Road from to Frankfurt.  We stayed a couple of nights at a B&B on the Romantic Road at the old city of Rothenburg ob der Tauber (Tauber River). It was a lovely old walled city, one of the few larger walled cities in Germany still having their walls intact.

Ulm, Germany, was also on the Romatic Road coming north, about 129 km before we reached Rothernburg.  We turned in our car at Frankfurt and joined a Cosmos (link) bus tour of Eastern Europe, ending in Oberammergau, Germany, where they had our ticket to the Oberammergau Passion Play (link).  Cosmos is owned by the same company that owns Globus, which we earlier had traveled from London to Rome and back up to London.  That was the time we visited our nephew and in family in Lakenheath.

That Oberammergau Passion Play is only is performed on years divisible by ten, so we went in 2000.  I was worried that either Mrs. Jim or I would not physically be able to withstand all that travel by 2010.  Little did we know then how much we have travelled in the ensuing 15 years.

Google gave me these pictures for Ulm, Germany: 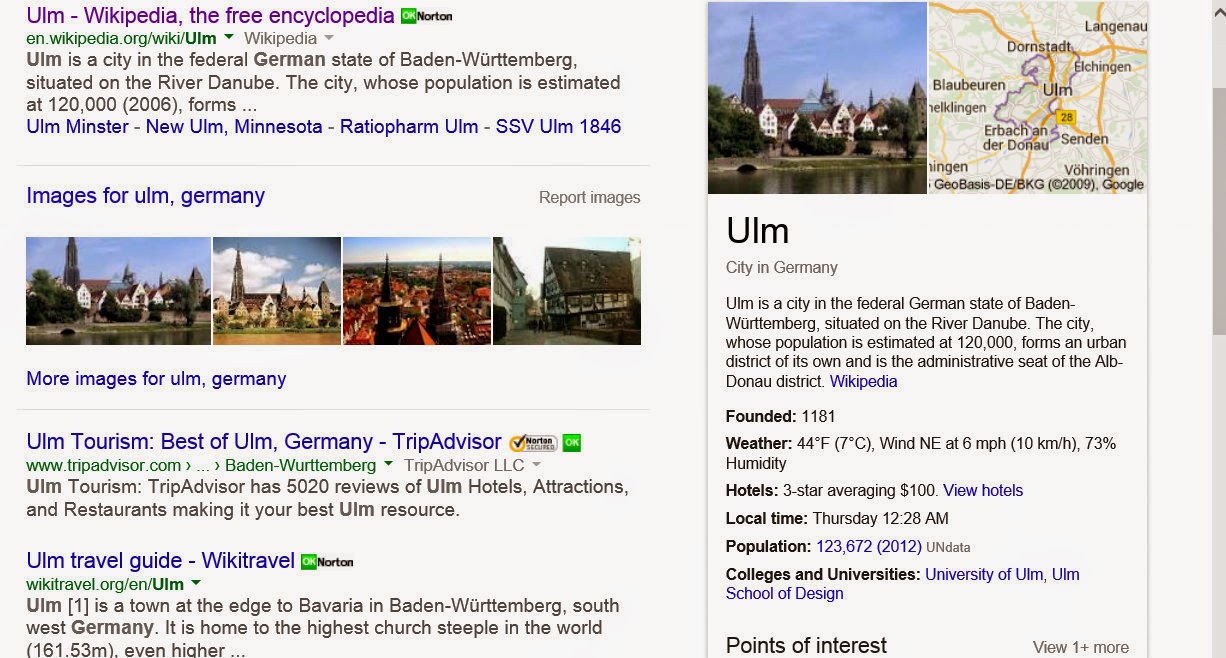 [as with the other pictures, click on this 'PrintScreen' copy to make it large for reading]

- Cities - (city under 100,000) Another "U" city which have driven through is New Ulm, Texas (Wikipedia link).  New Ulm is an older German settler town.  It is very small with a population of only about 650.  And we have only passed through New Ulm on the way to other places.

I had a picture or two that I took driving through New Ulm but I have lost track of it.  Could be on this blog but New Ulm doesn't show up with my "This Blog Search".