(1) Starts with X:  X's are hard to find. I did do some Flash writing on my other blog, my main character was named 'Xentor".  I actually quit before I hardly started, here are some of those, click.  This opportunity was available only on certain of Jenny's Saturday Centus days.  100 word posts with certain other restrictions were . (Saturday Centus posts)  About a year ago Jenny became ill and has almost stopped blogging. 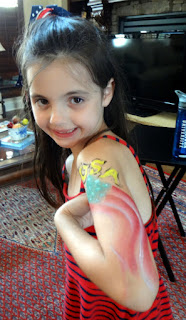 KP was one of those descendants absent.  She was in San Antonio with a prior reservation.
The family picture was taken by a wait staff at the restaurant.  She wasn't the best photographer. 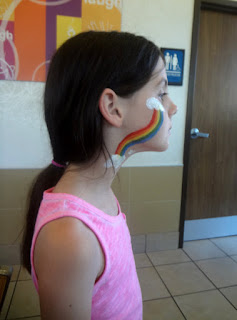 (2) Week’s Favorite:  Did you note that this "Friday Hunt" was done on Saturday?  Well last night we had a Father's Day dinner at my favorite gathering restaurant on 11th Street in the Heights of Houston. Berryhill's Mexican Restaurant.

Mrs. Jim and I shared chicken 'fajitas for one.'  Sorry no picture. Berryhill's is famed for its fish tacos. My say, "they are good but too messy."  To work around that I order them "dry" with the fish sauce on the side. That works.  And I can be judicious with the sauce's application.

Sixteen of our twenty-four were present. I noted that the fifteen of them that were here, all were my descendants, spouses of one, or steadily following one.

The nine others were accounted for; four were here in Texas having other commitments, two are in California/Arizona, two in Alaska, and one in Washington, D.C. 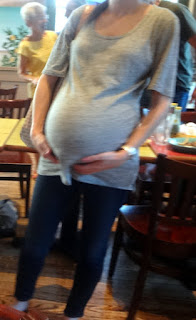 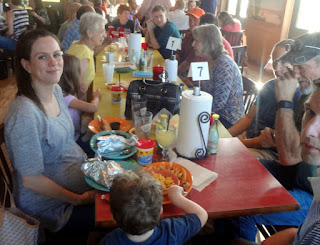 Some more pictures: Our oldest granddaughter's due date is less than a couple of weeks away.  She will add one more girl to our two girl "Greats" list. One boy, JP (link).

(3) Insect:  June Bug. The little brown beetle who flies the night away, looking for a light. When, and if, it finds the light it spends the rest of the night worshipping that light. And then before daylight our June Bug dies. 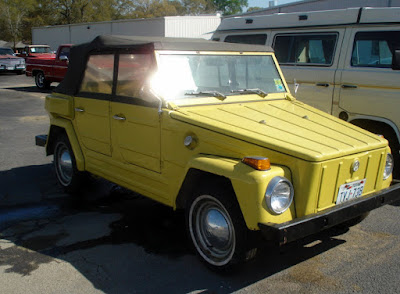 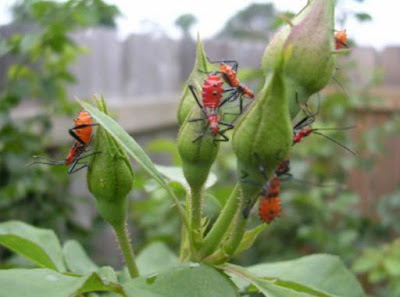 A sample, here are two of my "June Bugs not" pictured Bugs

Several years back I blogged a feature, "June Bug of the Week." I didn't exactly give it that name. I had a running joke with Rachel that what she called a June Bug was actually not a June Bug as June Bugs are supposed to be brown. You will notice that NONE of these is a real June Bug. (The June Bug Collection) 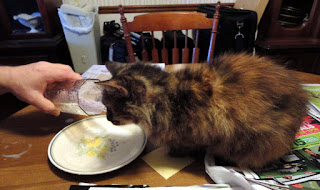 At right is one of my "Xentor" favorites.  A few others may be seen here.


The Fine Print: - Teresa of Eden Hills, (click)is running this meme, Friday's Hunt. Her rules are: "Welcome to linkup for Friday’s Hunt. It’s very simple. Anyone can participate. The link opens at 7pm Friday Central time and will close Sunday at 7pm."
________other_Friday_Hunt_posts_______
.