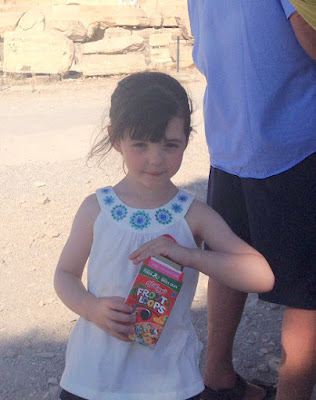 Weekend Roundup items for the week:Starts with "F";  A Favorite; and  Flower 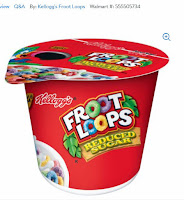 (1)  Starts with "F":  Fruit starts with "F".  So does "Foot Loops", we'll start with that.  My lead picture (above) is of KP holding a box of Froot Loops, she was standing in front of the Acropolis at Athens, Greece.

KP was only four in that picture, now she is eight.


And now Froot Loops also come in round boxes, pour milk and eat.  She had one for breakfast this morning.


Below is a full picture, our daughter took both of these.

She and Karen accompanied Mrs. Jim and I on a cruise from Venice, Italy to Istanbul and on into the Black Sea where we made three stops.  Most every day we stopped. The cruise ended in Athens where we made our last excursion, that one ended at the airport. 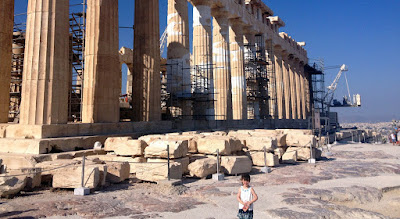 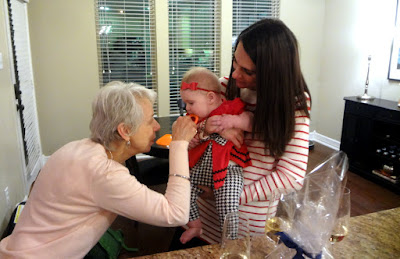 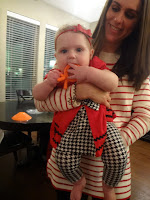 (3)  A Flower:  Our backyard Hibiscus did not survive a recent cold night.  We haven't dug it up but have cut back all the limb ends.  The entire plant now looks dead.  We have already decided to start the Hibiscus with a new plant. 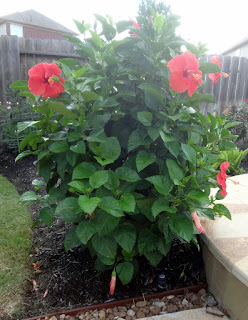 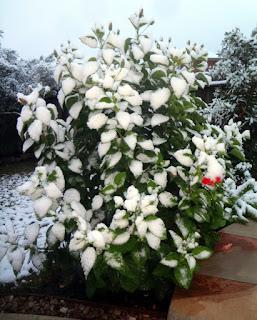 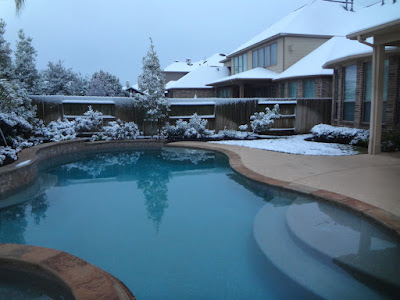 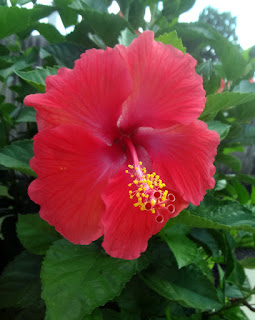 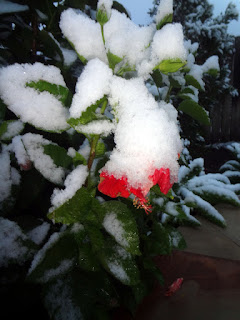 (4)  Some Lagniappe:  Ford emblem Starts with "F".  It was found at https://www.globalcarsbrands.com/ford-logo-history-and-models/ where on the Home Page I also found emblems for Fiat and Ferrari.

Two of my cars are Ford Mustangs, a Black 1998 Ford Mustang GT Convertible, and a Green 1974 Ford Mustang II Ghia.  I like them both, the '74 was Moms car which became mine again when she died in 1999. It now has 76K miles.
I was the original owner Mom's, it was a Ford Employee lease car which was turned in for a 1975 model.  As a Ford employee with over 15 years seniority at the time I was able 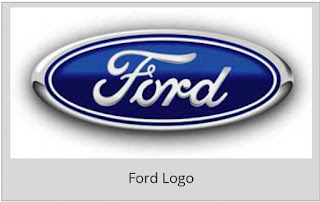 to get it for her.  She came to Texas to get it real fast.

I have over 30 cast iron 1:16 model cars, many of which I have owned a real car similar, most are Fords.  I like Ford cars.  Also I was a Ford Aerospace Engineer for 17 years, working first at El Paso, Texas, then New Hampshire for three years, and for the last 14 years of my tenure at the NASA Manned Space Center, Houston, Texas. 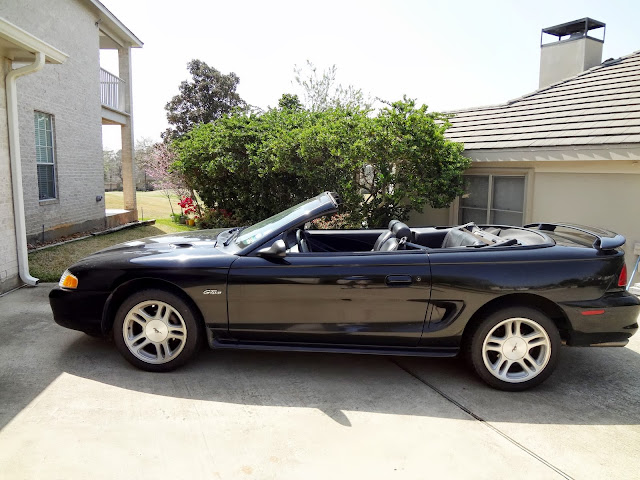 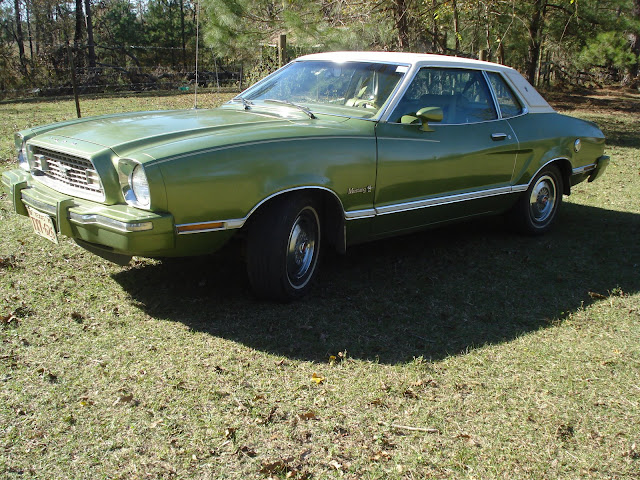 The fine print:
- I am linked with Tom of "Backwoods Travel" (Link)

- The pictures are all mine and rights are reserved to me under Copyright Law.

- Click on any picture to make it "full screen" sized. Click on your "Back" button to get back here.