Another nice video -- found it accidently.
Now, don't tell me that cats aren't smart!
.
This was previously posted on August 18
but I had linked to a copyright violation
copy of the YouTube. This is the correct
version linked from YouTube.
.YouTube Humor Cat Animals
You can bookmark this original for your
own use by getting it here (click).
# posted by Jim : 8/26/2006 08:17:00 PM  0 comments 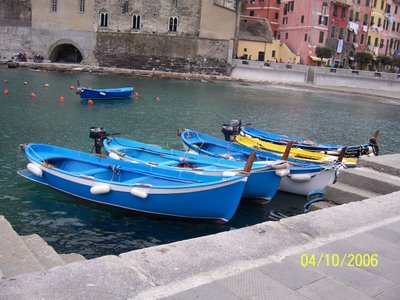 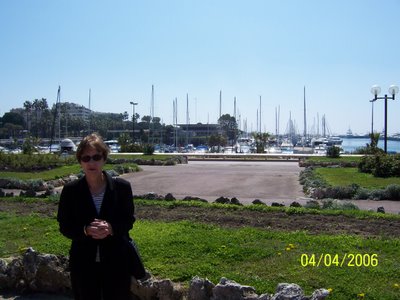 [These are pretty pictures, click on them to enlarge.]

[Then do f11 for a really large and pretty one]

[Mumble, mumble, I might should have had this been a where am I, but it would be too hard for some of the kids.]

I could have used homes or cars. Or all three. The old saying, "two can live cheaper than one" goes a longer way when the wife is a career woman.

I can't see any disadvantage at all, in fact I love it. Even if career women in the education field don't make a whole lot (as the men don't either--both Mrs. Jim and I were in education).

I have lived both lives, I don't think there is much difference, really.

Careers and Marriage - Forbes.com:
" Point: Don't Marry Career Women By Michael Noer
"How do women, careers and marriage mix? Not well, say social scientists. Marriage jobs,+work,+careers Women careers Photos Riviera
"Guys: A word of advice. Marry pretty women or ugly ones. Short ones or tall ones. Blondes or brunettes. Just, whatever you do, don't marry a woman with a career. " 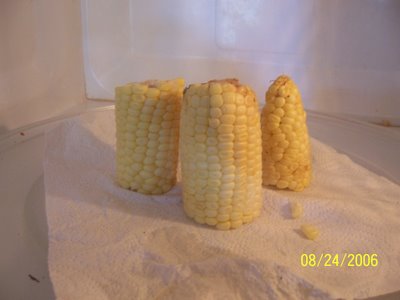 Three minute roasting ears
.
Take one ear of corn and break in half or thirds.
Place them standing upright on paper towel in the microwave oven
Put microwave on High for three minutes

That's it. Butter while still hot. Add a minute or two for each additional ear.

This works really good for singles and old folks.
. 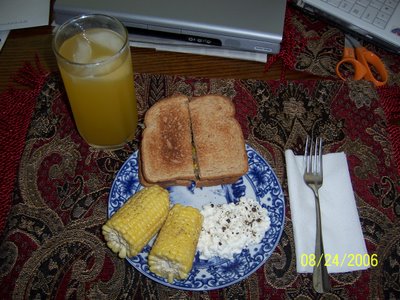 The menu for the day was roast beef on whole wheat bread with sliced onions and mustard, roasted corn on the cob, cottage cheese, and a mixed drink (orange/pineapple mixed with Diet Sprite, half and half). Food Food+and+Drink Cooking Recipes Microwave Corn+on+the+cob Corn Photos
Jim 'cooked' this 760 calorie lunch in ten minutes. Mrs. Jim had the same.

How would you like to fall into a 70 gallon vat of liquid chocolate?

Right away my answer would be that it depends on whether the chocolate was hot or cool.

Sis, Lois, said this was the funniest thing that happened in the Midwest lately. I doubt if Mr. Garcia thought it was very funny though.

Their local paper had run an article about it but didn't go into details. Instead it cracked jokes and quoted a comedian from a comedy skit he had made earlier (before this happened).***

Since the article didn't even tell details, Lois asked Jeeves: Who was the man who fell into the chocolate vat. This one and other articles were listed:

"Kenosha, WI (AHN) - A man said it was nightmare having chocolate in his ears, hair and mouth after falling into a 70 gallon vat of liquid chocolate Friday.

"21-year-old Donovan Garcia said he was pushing chocolate into a vat at Debelis Corp. after it became stuck and fell in. Garcia said '. . . I couldn't move.'

"Fellow employees, police and firefighters had to thin the chocolate with cocoa butter to get Garcia free of the bubbling hot, 110 degree chocolate because it was too thick to pull him out. It took two hours to free him" 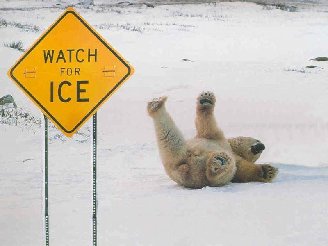 "He's [Garcia] OK, which is good news because those of us who were fans of the Smothers Brothers in the 1960s would feel guilty laughing about it if he weren't.

"But we'd still laugh. One of the songs the comedy/singing duo performed was called "Chocolate." The lyrics:

"Dick: "What'd you do when you fell into the chocolate?"

"Dick (irritated): "Why'd you yell 'Fire!'when you fell into the chocolate?"

""Tom: "I yelled 'Fire!' cause no one would help me if I yelled 'Chocolate!' " Food+and+Drink Humor Life News

"That's the whole thing. It was funny. Maybe you had to hear it. It's on their second album, "The Two Sides of the Smothers Brothers . . . " " [Wikipedia has details (link)]

Flash: The cat flushing the toilet (my posting link) was on The ABC Good Morning America show this morning as one of the most popular YouTube videos of the week.

Back to this one, I never heard that Smothers Brothers CD before, did you? 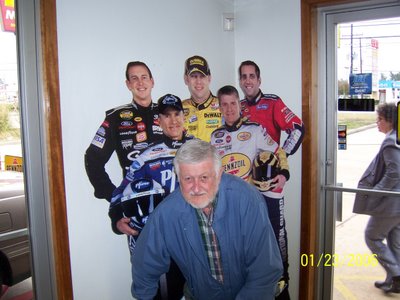 Today I'm pulling a Rachel, she still hasn't told us the answer us her answer. (link) Perhaps she'll blame the crink in her neck.
. 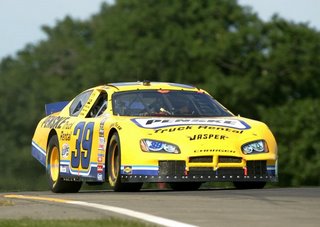 He has cleaned up his act. Getting married helped settle him down. Plus he has a new start in NASCAR Racing this year. There is an almost obvious hint here! Photos Quiz Fun+Quiz NASCAR
Life Fun 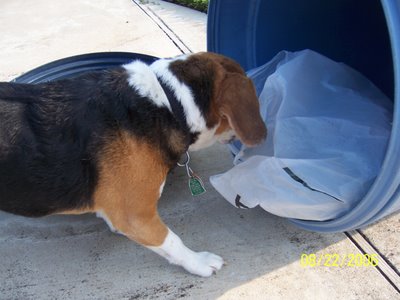 .
Adi doesn't dive into Dumpsters because there aren't any around here. She's an old (ten years) hound dog, diving into the garbage isn't beneath her style at all.
.

"Meadows was caught Dumpster diving, though he is neither homeless nor destitute. He considers himself a 'freegan' -- a melding of the words 'free' and 'vegan' -- meaning he tries not to contribute to what he sees as the exploitation of land, resources and animals wrought by commercial production." ***

Or how about Dumpster diving? That was popular in Waco while Karen was in college. It would scare the daylights out of someone out walking at night. Out of the blue Dumpster would pop a diver.

Most of those were hungry themselves, I think. The people in this article were mainly collecting the wasted food for others less fortunate than themselves. A whole lot of them are college students.

Did you ever do anything off-the-wall while you were away at college. Or, for that matter, away period? Freegan Culture Life Food+and+Drink Food Places
Oh yes, now you know what a freegan is.
.
. 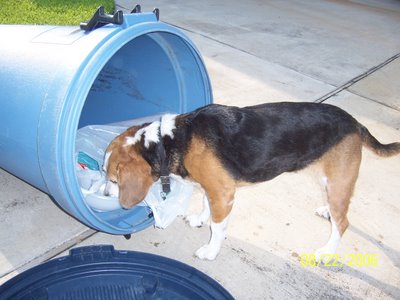 Well, there was a little Jim trickery here.

Another reason to smile [VI]

Don‘t argue with an idiot; people watching may not be able to tell the difference.

Another reason to smile [V]

When I was young we used to go "skinny dipping," now I just "chunky dunk." 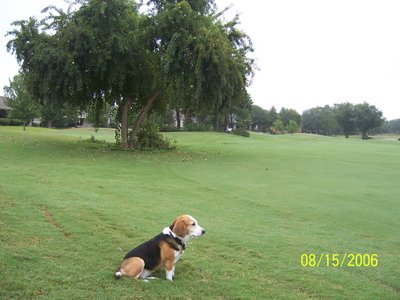