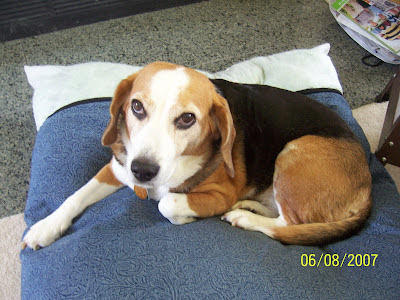 Click on picture for full screen size,
click here for Super Size It
.
Adi just told me that as my Blogging Buddy, i.e. Blogdog (link), she has been neglected lately!
.
Now:
.
Got his e-mail the other day warning about a very clever Gang who will rob you blind!


So pass it on to all your friends and be careful yourself.

There is a slick routine aimed at stealing from unwary persons.
They say that the Gang usually comprises three or four members.
While the three younger ones, all appearing to be cute and innocent, divert their "mark" (or intended target)
with a show of friendliness and fun, the fourth - the eldest of this gang of criminals -- sneaks in from behind
the person's back to expertly rifle undetected through pockets and bags for any valuables being carried.

The picture below taken from CTV operating in the inner city shows the Gang in operation.


SCROLL DOWN FOR THEIR PICTURE


SEE IF YOU CAN IDENTIFY ANY OF THEM To: a bunch of us 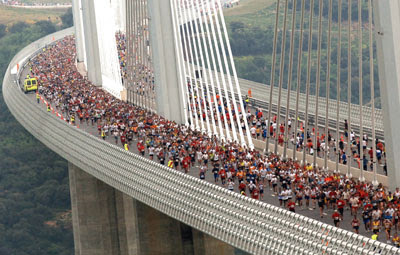 .
Yesterday Rachel posted a very nice article about the new bridge in France, the Millau Viaduct (link to Rachel's post).

I mentioned in my comment that I had read about a race over that bridge but I couldn't remember from where I read it. I found a similar article on line tonight by Reuters (link). This picture is courtesy of Reuters also.
.
According to TheLedger Online this was a 14 plus mile race with 10400 participants.
.
. . 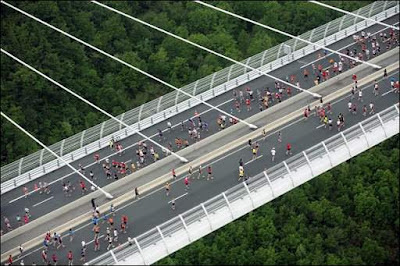 Don't you think this would be a fun place to run?

Would you drive 50 miles for a hardware store visit? -- Paris Hilton [below]

[For my Wordless Wednesday blog today (click) here]
.
Toay I would if I could but I can't. Sometimes I would, sometimes I wouldn't. There generally isn't a need, of course, to travel that far for a hardware item.
.
Right now Mrs. Jim or friend, Charlie, would have to drive me that 50 miles to the north to visit Dawkins old time hardware store. My 'immobilizer' (link to picture)(link to what happened) won't let me drive. 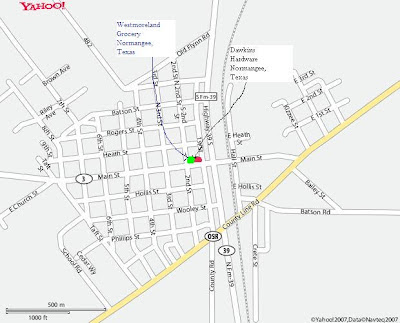 In case you wouldn't figure, there are 135 'hardware stores' closer to my home. I used the 'quotes' because this is a Yahoo classification. Some day I might like to visit this store because my friend owns the grocery store there just down the street. (Westmoreland Grocery, Main St & 2nd St, Normangee, Texas)

In the meantime, I'll stop here, only eight miles away: 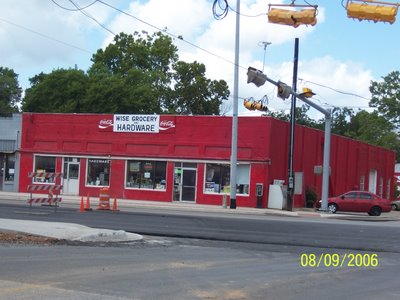 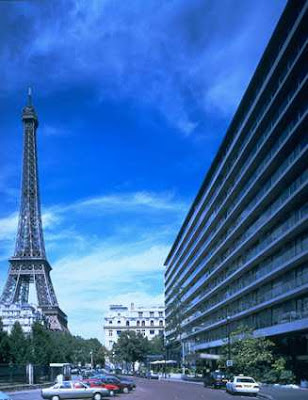 Since every one is blogging this week about Paris Hilton, I thought I'd add this picture for another two cent's worth.

It's the Hilton Paris, we've been there, it's very nice. 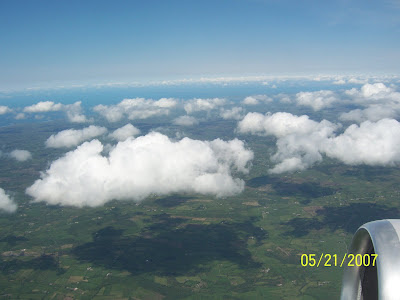 Click picture for full screen
Click here for giant size picture
.
Now we can play
.
"Where Am I?"
.
.
ROLLING STONES - GET OFF OF MY CLOUD
.

GET OFF OF MY CLOUD
(M. Jagger/K. Richards)

I live in an apartment on the ninety-ninth floor of my block
And I sit at home looking out the window
Imagining the world has stopped
Then in flies a guy who's all dressed up like a Union Jack
And says, I've won five pounds if I have his kind of detergent pack

The telephone is ringing
I say, "Hi, it's me. Who is it there on the line?"
A voice says, "Hi, hello, how are you
Well, I guess I'm doin' fine"
He says, "It's three a.m., there's too much noise
Don't you people ever wanna go to bed?
Just 'cause you feel so good, do you have
To drive me out of my head?"

I was sick and tired, fed up with this
And decided to take a drive downtown
It was so very quiet and peaceful
There was nobody, not a soul around
I laid myself out, I was so tired and I started to dream
In the morning the parking tickets were just like
A flag stuck on my window screen

Ok now, where geographically was I when I saw this cloud? (besides being in an airplane)

Got this e-mail yesterday:


"One day, a poor boy who was selling goods from door to door to pay his way through school, found he had only one thin dime left, and he was hungry.


"He decided he would ask for a meal at the next house. However, he lost his nerve when a lovely young woman opened the door.

"Instead of a meal he asked for a drink of water! She thought he looked hungry so brought him a large glass of milk. He drank it so slowly, and then asked, “How much do I owe you?"


"You don't owe me anything," she replied. "My mother has taught us never to accept pay for a kindness."


"As Howard Kelly left that house, he not only felt stronger physically, but his faith in God and man was stronger also. He had been ready to give up And quit.


"Many years later that same young woman became critically ill. The local doctors were baffled. They finally sent her to the big city, where they called in specialists to study her rare disease.


"Dr. Howard Kelly was called in for the consultation. When he heard the name of the town she came from, a strange light filled his eyes.

"Immediately he rose and went to her room to see her. He recognized her at once. After examining her he returned to the consultation room determined to do his best to save her life. From that day he gave special attention to her case.

"After a long struggle, the woman improved and the battle was won.


"Dr. Kelly requested the business office to pass the final bill to him for approval. He looked at it, then wrote something on the edge and the bill was sent to her room. She feared to open it, for she was sure it would take the rest of her life to pay it. As she read the bill something caught her attention on the side of the bill. She read these words...


""Paid in full with one glass of milk"


"Tears of joy flooded her eyes as her happy heart prayed: "Thank You, God, that Your love has spread through human hearts and hands."

"There's a saying which goes something like this: Bread cast on the waters comes back to you. The good deed you do today may benefit you or someone you love at the least expected time. If you never see the deed again at least you will have made the world a better place - And, after all, isn't that what life is all about?" **