(1) Starts with "O": "Oh!!"  I made a terrible mistake, I was thinking all week long that this would be 'starts with "P".'  Guess the "Oh" might could do. But I looked around my computer and found three fairly decent posting.  (I don't throw things away.) 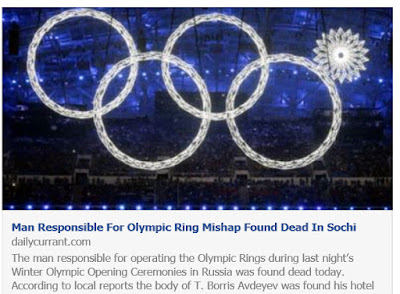 "O" is for Olympics.  Do you remember the 2014 Olympics when in February the artist responsible for this Olympic Ring display made a big mistake and consequently it was said that because he felt so badly committed suicide? Not true according to Buzzfeed dot com (link).

"O" is for Oil.  Our Houston is the Oil Capital of the United States, probably of the world.  But back in the 60's people were discovering that Oil could be found in some of the less developed countries. 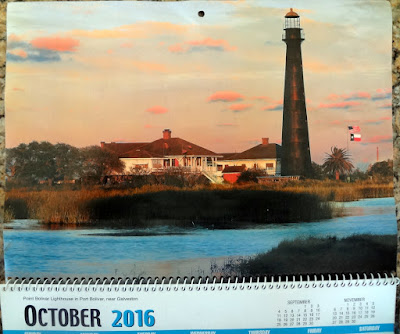 "O" is also for October.  I like October because my birthday is here, the 30th.  But also Halloween, the 31st, is a lot of fun for the kids.  The lighthouse here is one of Texas's five, this one is at the near-to-us Bolivar Peninsola.  Port Isabel is the only one open to the public (Texas lighthouse Google link). 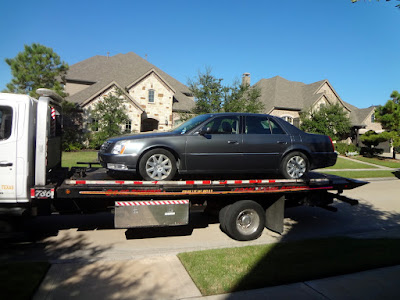 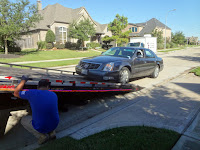 (2) Favorite: Not really, the word favorite is an oxymoron here.  Our 2011 automobile wouldn't start and we had to have it towed into the dealer.  It has an extended warranty so since it was mechanical and electrical, the starter motor just whirred, it should be covered.  The fuse block under back seat, beside the battery, had melted.  When I asked about fire, the service manager said that "there were no flames."

Tomorrow, Saturday, the dealer will begin repairs, but not on the offending fuel pump yet (I don't really the symptoms we had experienced could be fuel pump related, but ... it will get fixed).  But meantime, during the "courtesy checkout" oil leaks were discovered.  That involves massive gasket replacement and the pulling of the engine.

We borrowed a loan car to go to Mrs. Jim's family reunion last weekend but tomorrow we will pick up a loaner for the duration.  My 1998 Mustang is 18 years old and runs good, 109K miles on it, but at times we still in our retired life are in the need of two cars.

Oh yes, the warranty covers it all except an oil filter and needed cabin and air filters, to the tune, GM's, of $5215. 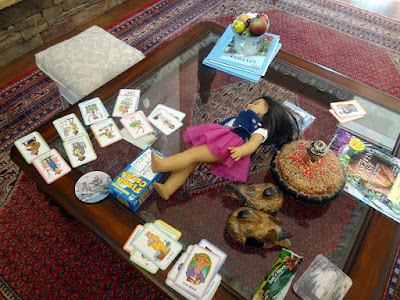 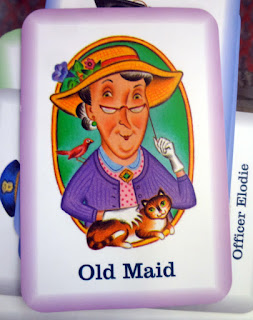 (3) Eyes:  Ms. Old Maid is on the look out for a good husband, even at her older age.  Here she is ogling someone big time with her perky eye.  The other relates information, the perky eye attracts.  (Somehow this is brimming with "O" words.)

The picture above shows the aftermath at our able after my loss at the Old Maid game.  Mrs. Jim and I played with KP.  Old Maid is one of her favorite games.  (Tomorrow she, now seven, is playing soccer.)