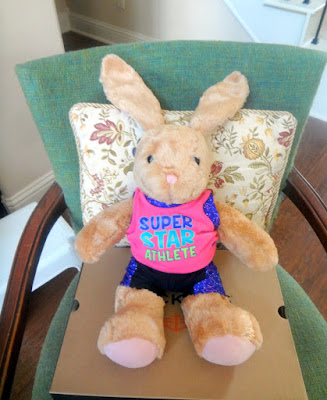 
The 413th issue of Weekend Roundup for this year...
The week's prompts
Starts with "M"; A Favorite; Middle; and Lagniappe 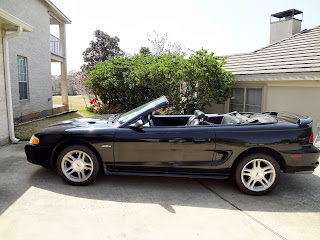 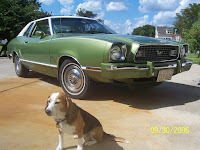 My other is a Green 1974 Ford Mustang Ghia, now with 76K miles.  It had belonged to my mother until after she died (1999) and Dad also (2007). It was the first year that the Mustangs were downsized because of the International Fuel Shortage problem. 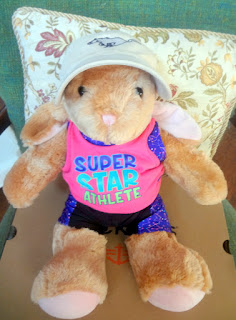 Ruby Rabbit here is wearing my Official Mustang hat that I was given when we previewed the 2005 Ford Mustangs, Mach I's, and Escapes.  I did a test track drive driving one of the Mustangs.  I think I made the Ford lady be a bit apprehensive about her safety.  She was riding in the back seat.

Ruby Rabbit is only borrowing my hat and KP has not seen her wearing it.  I'm sure she would be wanting to borrow the hat longer and I already lost my other one, it sort of belonged to Mrs. Jim.

I also have a collection of 1:16 scale model cars, three of them are Mustangs.
(B)  A Favorite:  Making and Mixing coffee are chore favorites with me.  Here below is the process we use in Mixing a half and half Mixture for us to drink at home.

The scale and knife are the only tools I use, the scale to keep it half of each kind and the knife to stir it around in the jar when I'm finished. 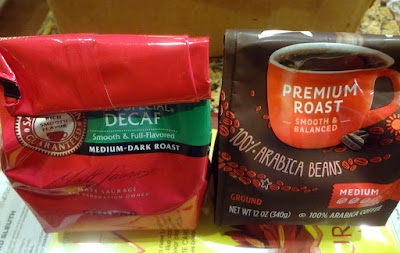 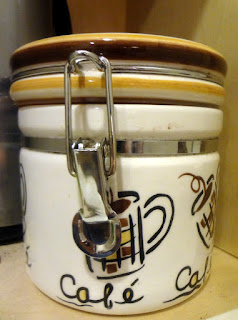 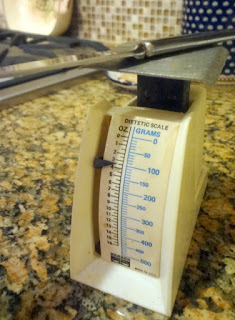 (C)  Middle:  One of my favorite songs is "Stuck in the Middle with You." 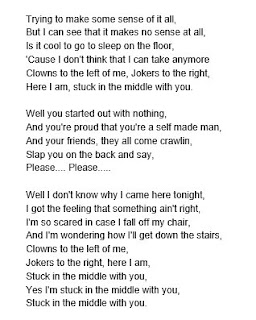 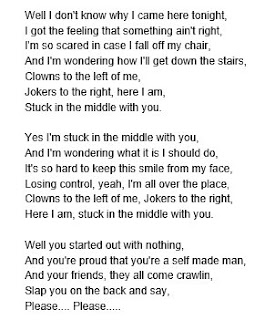 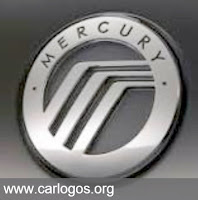 (D)  Lagniappe:   Mercury Logo.  Mercury is no more.  It is a brand that got killed as a part cure of our Great Depression of the early 2000's.  Mercury was the Ford line in the Middle of Ford and Lincoln.
Google Search, Lincoln Auto Logo

I owned one Mercury, a 1950 Jimmy Dean Coupe decked out like this one.  My paint wasn't as shiny as this one but it was original. 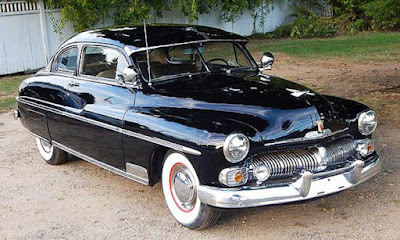 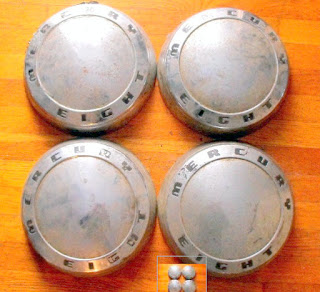 These 1950 Mercury Hubcaps were for sale on eBay, sort of big bucks for used ones.  I KEPT one of my hubcaps and still have it.  Dad traded his 1951 Ford Tudor with 100,000 miles on it to me for the Mercury.  He would sell it to a hot rodder who wouldn't be using these hubcaps anyway.

Four 1950 model cars have blessed my garage, my first car was a 1950 Studebaker Star Light Opera Coupe.  Then this one, the Mercury, that I traded my 1956 Ford Sunliner Convertible for (my Army pay was less than my car payment).  Later in life I have owned two 1950 Ford Deluxe Tudors.

The fine print: -  I am linked with Tom of "Backwoods Travel" (Link to Weekend Review 2018)- The pictures are all mine and rights are reserved to me under Copyright Law.
- Click on any picture to make it "full screen" sized. Click on your "Back" button to get back here.﻿