Update: Adi is pretty much all better. She thinks she is a baseball player but I'm weaning her from those steroids as fast as I can. Last half pill will be Sunday (12-16-07) morning, then to the vet Monday. 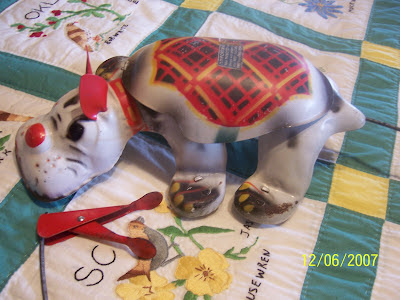 .
I'm the MOBO "Scotty" (antique toy) -- "SQUEEZE the GRIP and watch me SCAMPER ALONG!" 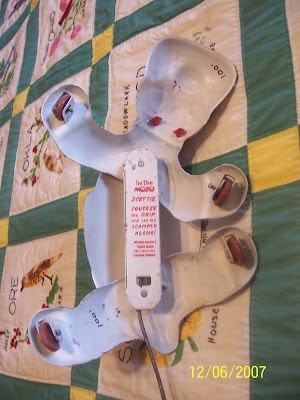 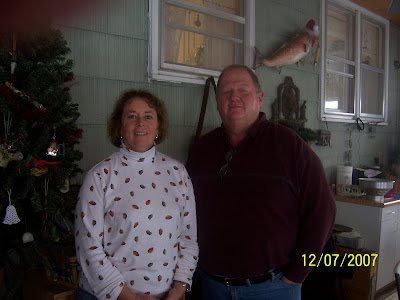 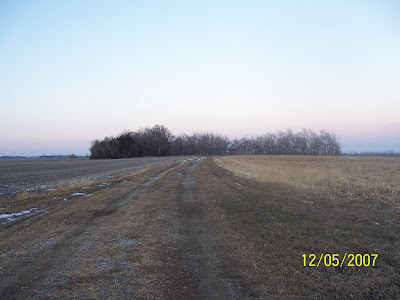 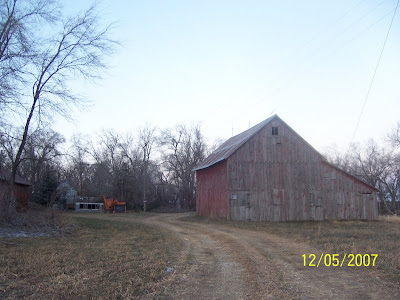 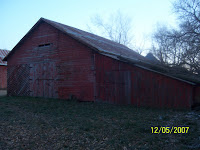 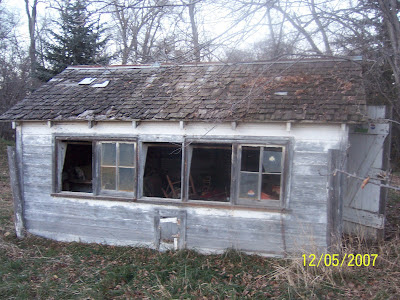 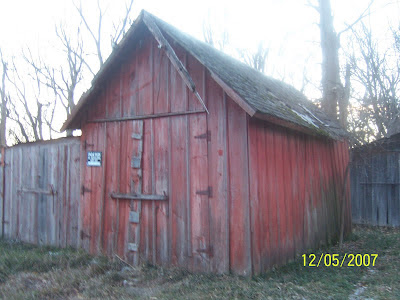 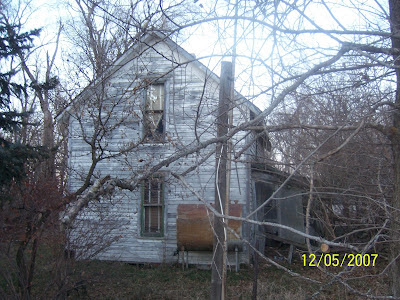 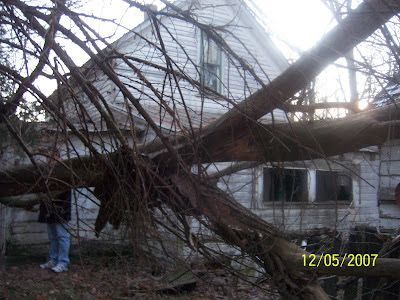 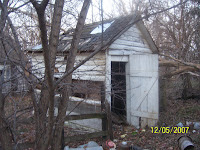 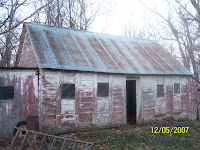 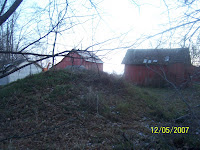 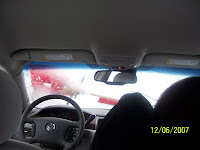 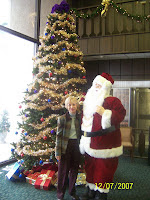 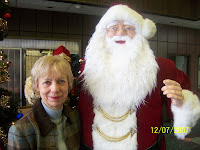 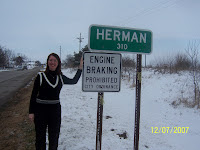 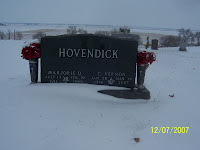 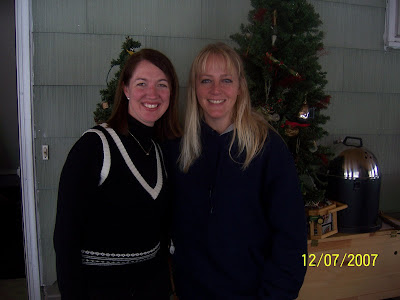 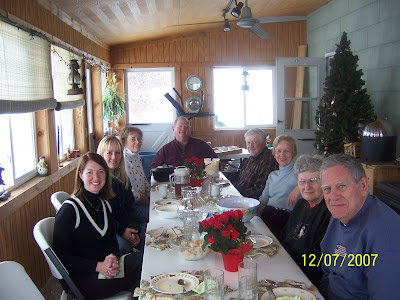 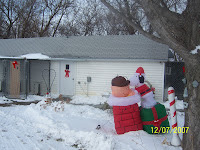 Ten Commandments: Thou Shalt, Thou Shalt Not, ... 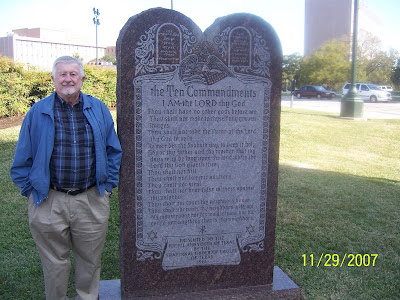 [click pictures for large size, click runzas for super size]
.
I'd say, can you follow these rules?
These pictures were taken on the lawn at the State Capitol. Some seem to be troublesome. (The monument was presented by some Eagle Scouts back in 1961.) 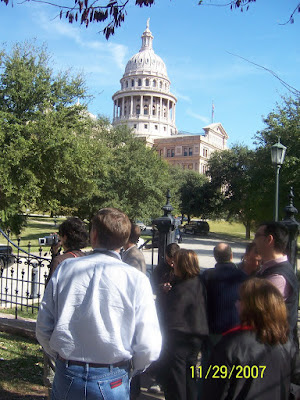 The group of seven from Spain who were here the last of November were treated to a tour of the State Capitol and of the city of Austin. Afterwards they got to eat some fine Texas cuisine, like chicken fried steak, fried okra, fried catfish, and the like.

Mrs. Jim and I accompanied some others from our church on two mission trips to Albecete, Spain, to be of some assistance and encouragement to a small Baptist church there.

Granddaughters Megan and Jenna each accompanied us once, Megan the first year, Jenna the second. Before and afterward we treated the granddaughters with some fine visits to other parts (countries) of Europe.

For more of their visit please take a peak at Dale's blog if you haven't yet.

For more about the Ten Commandments, go here.